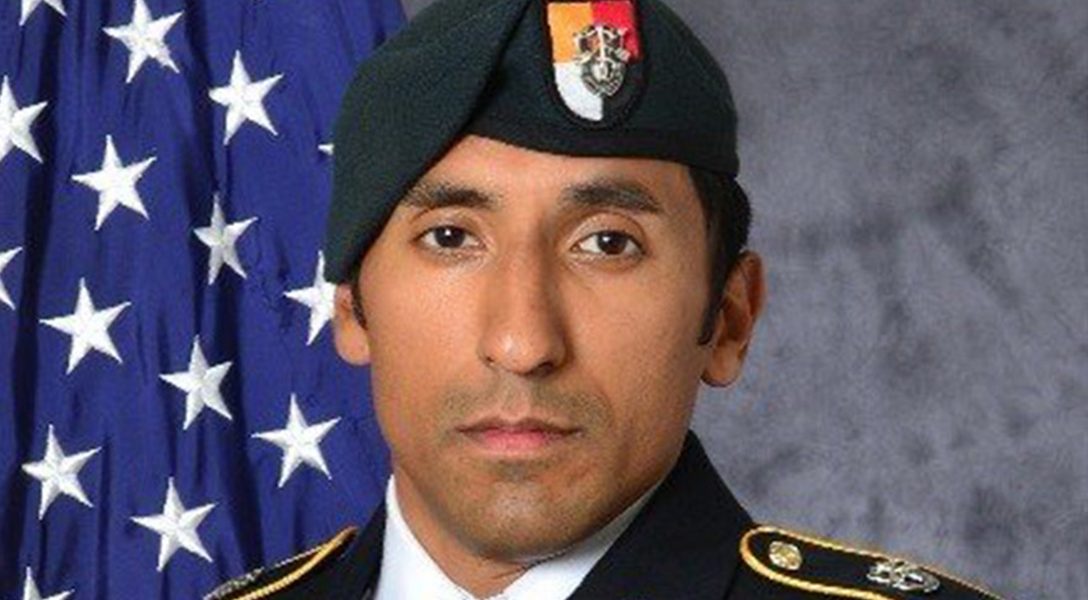 Murder In Mali? Two Navy SEALs are reportedly under investigation in the killing Staff Sgt. Logan Melgar. The motive may have been to hide the skimming of cash from a fund set up to pay Mali informants.
Photo credit: US Army

Caitlin Johnstone writes on Medium, “The richest man in the world did not purchase the Washington Post because he believed newspapers were about to enjoy a lucrative resurgence, and he certainly didn’t purchase it to ensure the production of high quality journalism. He bought it so that he’d have a trusted mouthpiece through which to lie to you about what is happening in the world in a way that will benefit his empire.”

Hannity to Moore: Clear Up Allegations, Or ‘Get Out’ (Dan)

Arguably TV’s most culturally conservative voice has lost patience with Roy Moore. Will the controversial Senate candidate dropout after even more women have come forward claiming sexual advances at a young age?

Australia’s immigration policies are mirroring Trump’s in the US. In some ways, they’re worse. Australia’s constitution prevents foreign nationals, as well as those with dual citizenship, from holding elected office — unless they renounce their former citizenship. The provision was largely ignored until recently, with an uptick of diverse backgrounds in Australia’s elected leaders.

Trump’s inauguration day featured many skirmishes between the DC police and anti-fascist protestors organized under the J20 banner. The investigation has been growing some time, including with the DOJ’s now-infamous move of requesting IP addresses that visited the J20 website. Now there’s another strike against the protesters: the group investigating police actions has a history of siding with the police.

The trial of Alexei Wood begins today in DC. The defendant, a photojournalist who took pictures of anti-inaugural demonstrations in January, is accused of “several felonies, including rioting and destruction of property” and could be looking at “up to 61 years in prison if convicted.”