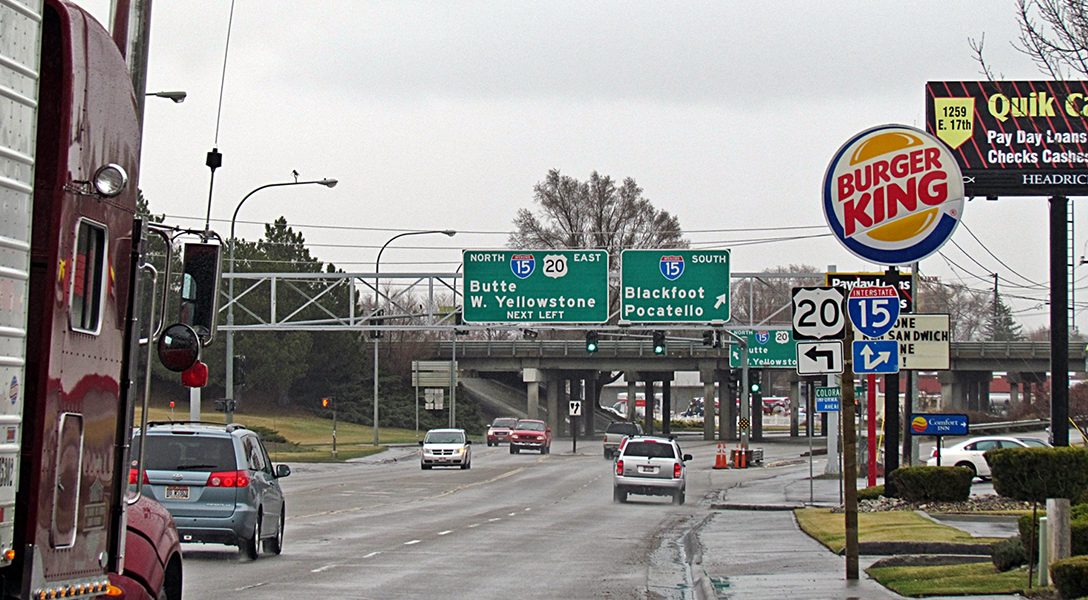 Michael Hand, co-founder of the infamous Nugan Hand Bank who disappeared in 1980 after authorities began investigating the bank’s shadowy past following its sudden collapse, has been found.

The Nugan Hand bank was a CIA-linked cesspool of drugs, money laundering, and organized crime.  In the words of Jonathan Kwitny, the bank was “a true tale of dope, dirty money, and the CIA.”

Hand, who now lives under the name Michael Fuller, was found by an Australian news crew in Idaho, where he runs a company that makes survival knives for U.S. military clients, including Special Operations personnel. (Hand, a former green beret, previously resurfaced in the early 1980s working as a military advisor to CIA-linked military forces in Central America.)

Hand has been dubbed “one of Australia’s most wanted fugitives,” but does Australia have the political will to seek the extradition of a man widely believed to have been a CIA asset? Initial indications appear to be no.

As one observer noted, “The fact that Hand has been allowed to live the free life in the United States suggests he belongs to a protected species, most likely of the intelligence kind.” Hand’s partner at the bank (Frank Nugan) was not as lucky, dying under murky circumstances prior to Hand’s disappearance.

If Australia summons the political will to seek Hand’s extradition, will the US agree?

For those who follow the dark undercurrent of “deep politics,” this one is well worth watching…