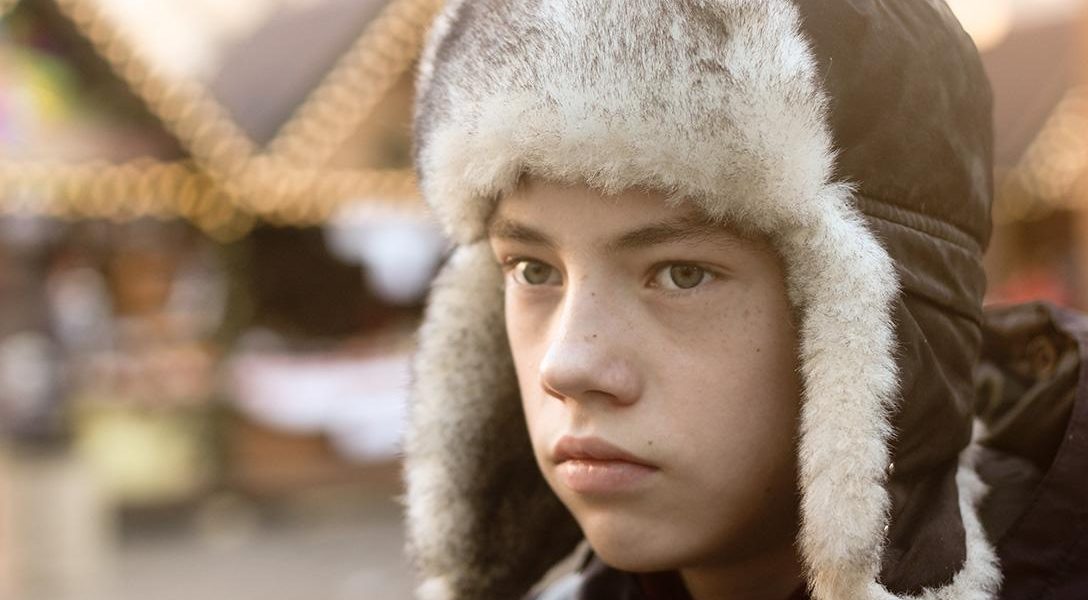 In the News:  Ukrainian President, Petro Poroshenko, has banned two of the country's most popular social networks, its most popular email service, and one of its most widely used search engines as part of sanctions against Russian companies. Poroshenko expanded sanctions adopted over Russia's annexation of Crimea and backing of separatists in Eastern Ukraine to now include 468 companies and 1,228 people. Among the companies were Russian social networks VK and Odnoklassniki, the email service Mail.ru and the search engine company Yandex. The decree requires internet providers to block access to the sites for three years. When asked about the possibility of counter-sanctions, Vladimir Putin’s spokesman stated he wasn’t prepared to say but Russia has not forgotten about the principle of reciprocity. Photo credit: Lurii Bakhmat / Flickr (CC BY-SA 2.0)

Video taken by Voice of America captured Turkish security guards punching and kicking protesters in front of the Turkish ambassador’s residence in Washington, DC. It is not clear if DC police took any action against the marauding guards.

Louisiana Number One in Incarceration (Trevin)

The Indepedent writes, “Saudi Crown Prince Mohammed bin Salman began negotiations on this deal shortly after the 2016 US election when he sent a delegation to Trump Tower to meet with the president’s son-in-law Jared Kushner, who is serving as a senior advisor of sorts to Mr Trump.”

The Guardian writes, “Angry crowds and outraged members of Brazil’s congress have demanded the impeachment of President Michel Temer following reports he was secretly recorded discussing hush money payoffs to a jailed associate.”