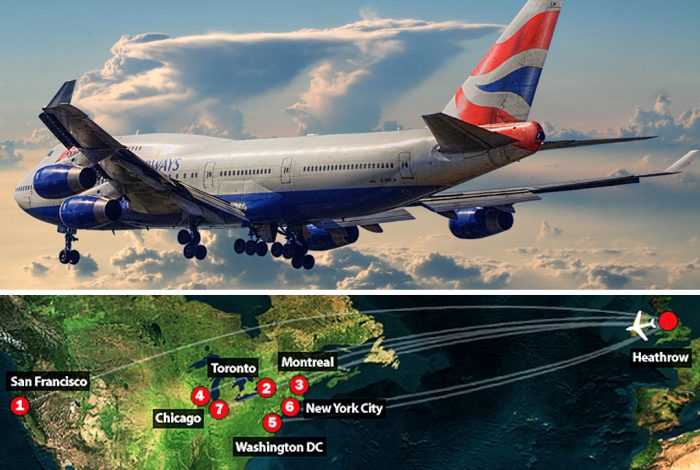 Looking Back at the Transatlantic Aircraft Plot

The 2006 Transatlantic Aircraft Plot resulted in the convictions of seven British-born extremists, a new wave of travel restrictions and a cost of over $150 million to airlines in the form of lost revenue and security upgrades.

While no date was given for the coming attack, the plotters had been under surveillance for several months. After considerable debate between US and UK authorities, British police decided to pull the trigger and round them up after allegedly intercepting a message for the plotters to “go now.” Arrests were made late the night before in London, Birmingham, and High Wycombe.

Though British Home Secretary John Reid issued dire warnings and raised the terror alert level to “critical,” it became clear that the plotters hadn’t actually purchased tickets and that an attack was never truly imminent. British authorities actually wanted to maintain surveillance in order to cast a wider net, according to The New York Times.

“The aim was to keep this operation going for much longer,” said a senior British security official who requested anonymity because of confidentiality rules. “It ended much sooner than we had hoped.”

According to Ron Suskind in his book, The Way of the World, former US Vice President Dick Cheney is said to have ordered the arrest of the group’s ringleader, Rashid Rauf, in Pakistan so as to provide the GOP with “good news” ahead of the 2006 mid-term elections. It was a classic Bush Administration bumble – one that infuriated British authorities who lacked sufficient evidence, and forced Scotland Yard to quickly round up the gang in the UK out of concern they might flee underground with news of Rauf’s fate.

Sure enough, a Pakistani judge dismissed terrorism charges against Rauf, ruling there was indeed a lack of evidence. Rauf was reportedly killed in 2008 by a US drone strike in Pakistan.

For all the legal and logistical chaos the plot cost, it was clear the suspects still had a lot of work to do. There was some disagreement from the start by British authorities over whether any member of the accused even had the know-how to pull it off.

Officials at the time admitted there was uncertainty “whether any of the suspects was technically capable of assembling and detonating liquid explosives while airborne,” wrote the New York Times.

A chemist involved in that part of the inquiry, who spoke on the condition of anonymity because he was sworn to confidentiality, said HMTD, which can be prepared by combining hydrogen peroxide with other chemicals, “in theory is dangerous,” but whether the suspects “had the brights to pull it off remains to be seen.”

In any event, if you’re wondering why, to this day, you can’t bring more than four fluid ounces of liquid past security to board an aircraft, the 2006 Transatlantic Aircraft Plot is largely the reason why.