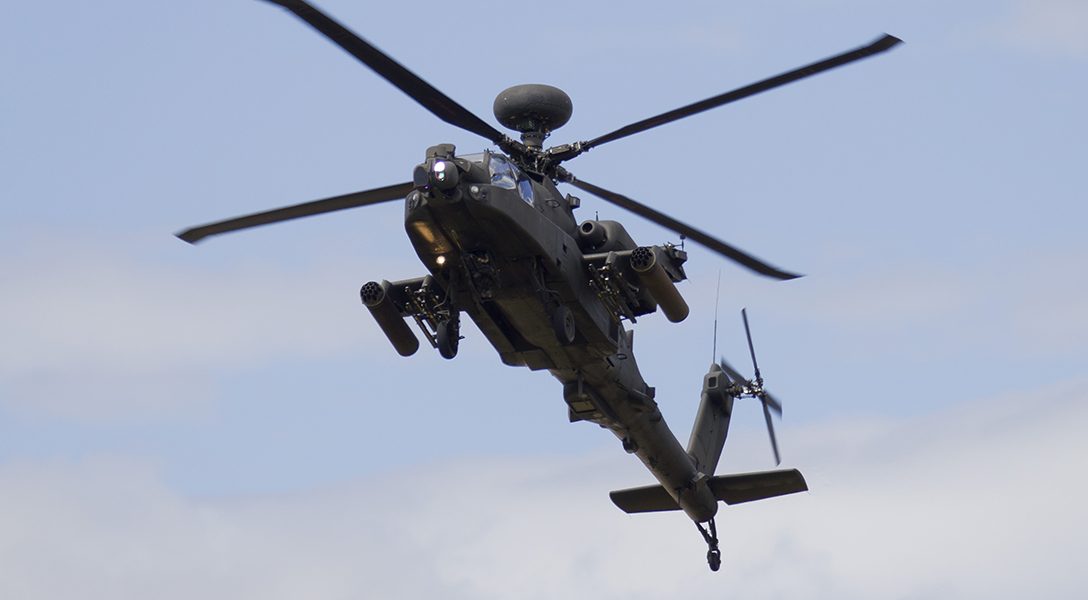 It’s a Bird, It’s a Plane, It’s a US Apache Helicopter Giving Cover to an ISIS convoy?

Russian President Vladimir Putin recently made headlines at the G-20 Summit when he suggested that ISIS was operating its extensive oil smuggling operations in a curiously open manner. Putin stated:

“I’ve shown our colleagues photos taken from space and from aircraft which clearly demonstrate the scale of the illegal trade in oil and petroleum products. . . . The motorcade of refueling vehicles stretched for dozens of kilometers, so that from a height of 4,000 to 5,000 meters they stretch beyond the horizon.”

Putin also made cryptic reference to intelligence indicating that ISIS is receiving funding  from private individuals in G20 countries:

“I provided examples based on our data on the financing of different Islamic State (IS, formerly ISIS/ISIL) units by private individuals. This money, as we have established, comes from 40 countries and, there are some of the G20 members among them.”

Following Putin’s comments, the mysteries of ISIS’s robust finances have started to receive newfound scrutiny. As one commentator noted,

“ISIS’ sources of funding grow curious and curiouser the more one knows. Those seeking to destroy ISIS might well wish to look into where the money comes from, and ask why, after a year and three months of war, no one has bothered to follow the money.”

With questions being raised about ISIS’s oil smuggling operation, a video has surfaced which purportedly shows a U.S. Apache helicopter giving cover to a long ISIS convoy.

If anyone can shed further light on this video, please contact us.