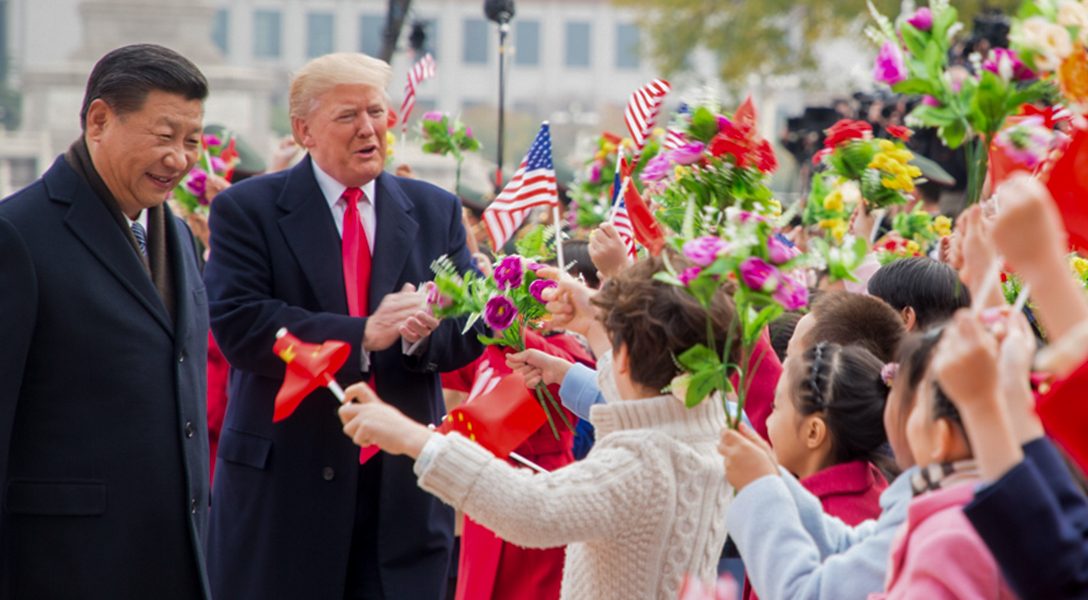 Is Trump Trying to Prevent #ChinaGate?

During the presidential campaign, Donald Trump raged over all the US jobs that he claimed had been lost to China, and said he would go with a program of “America First” when it came to trade deals with that country.

Now we learn he is considering amending sanctions on Chinese phone maker ZTE because his proposed sanctions on the company would result in “too many lost jobs in China.”

Well, by now, we are all accustomed to Trump contradicting his own promises. But this one is stranger than most. The reason? US law enforcement and intelligence agencies consider ZTE a major violator of US laws, a sanction-busting company, and a “serious intelligence threat.”

And they are not alone. Just last month the UK’s NCSC (National Cyber Security Centre) issued a warning to their nation’s telecom industry to not purchase or use equipment supplied by ZTE, saying:

Use of ZTE equipment or services within existing telecommunications infrastructure would present risk to UK national security that could not be mitigated effectively or practicably.

And, to make Trump’s care and feeding of ZTE even stranger, last month the Pentagon ordered that US military services were to immediately cease buying or using products produced by ZTE because they posed a national security risk.

It’s also good to remember that the sanctions the US slapped on ZTE in April were triggered because ZTE had violated sanctions on Iran by lying about and hiding $1.2 billion in sales to Iran. You remember Iran — the very country Trump wants stronger sanctions on. Indeed, he is threatening to punish any country that violates US sanctions on Iran — even our closest allies.

But alas, suddenly the loss of 75,000 Chinese jobs is burning a hole in Trump’s normally rock-hard heart. What’s up with that?

Trump’s business dealings in China and other emerging markets … were substantial and involved the payment of large bribes and kickbacks which, were they to become public, would be potentially very damaging to their campaign.

Just this week new evidence emerged that Donald Trump has had more success getting Trump-branded properties into China than he has in Russia. According to the National Review:

The Chinese government is extending a $500 million loan to a state-owned construction company to build an Indonesian theme park that will feature a Trump-branded golf course and hotels.

The report goes on to note that this is no minor project, but will include not one but “a number of Trump-branded hotels, a golf course, and a residence.”

China’s central government will contribute fully half of this vast project’s operating budget.

As for covert links between Trump and both Russia and China, Scott Steadman cites  another interesting, and under-reported, passage in the Steele dossier:

Suggestion from source close to TRUMP and MANAFORT that Republican campaign team happy to have Russia as media bogeyman to mask more extensive corrupt business ties to China and other emerging countries.

So, we now have to consider that not only does Russia have blackmailable dirt on Trump, but China as well.