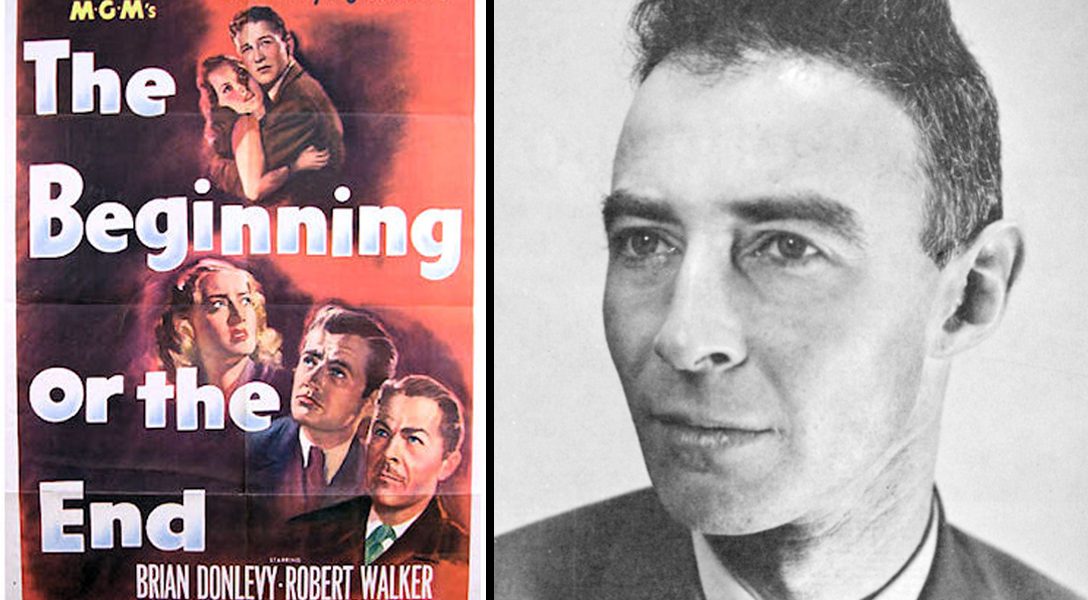 How the Hiroshima Bombing Got a Hollywood Makeover

With the nuclear deal with Iran a subject of intense debate and lobbying, and Ukraine an ongoing possible flash point between nuclear powers, the topic of “the bomb” has never been more timely.

This week marks the 70th anniversary of the United States’ devastation of Hiroshima and Nagasaki. The following article, originally published in March 2014, speaks with undiminished power to today’s concerns.

An important factor was the active suppression, by the Pentagon and other U.S. agencies,of vital information about radiation effects and other nuclear dangers I have documented this in two books, “Hiroshima in America” (with Robert Jay Lifton) and “Atomic Cover-up.” The cover-up extended even to Hollywood.

This is a cautionary tale, one that has only recently seen the light after being buried for decades. It exposes the official censorship—by the Truman White House—of a major Hollywood film on the bombing of Hiroshima. And the tale goes beyond censorship: it involves the outright falsification of major historical facts. But then something happened, and the “message” of The Beginning or the End shifted radically. The reason for the shift was clear: General Leslie Groves, the director of the Manhattan Project who was back at the Pentagon, had secured the all-important right of script approval

Harrison Brown, who had worked on the bomb, called the claim that warning leaflets had been showered on Hiroshima the “most horrible falsification of history.”