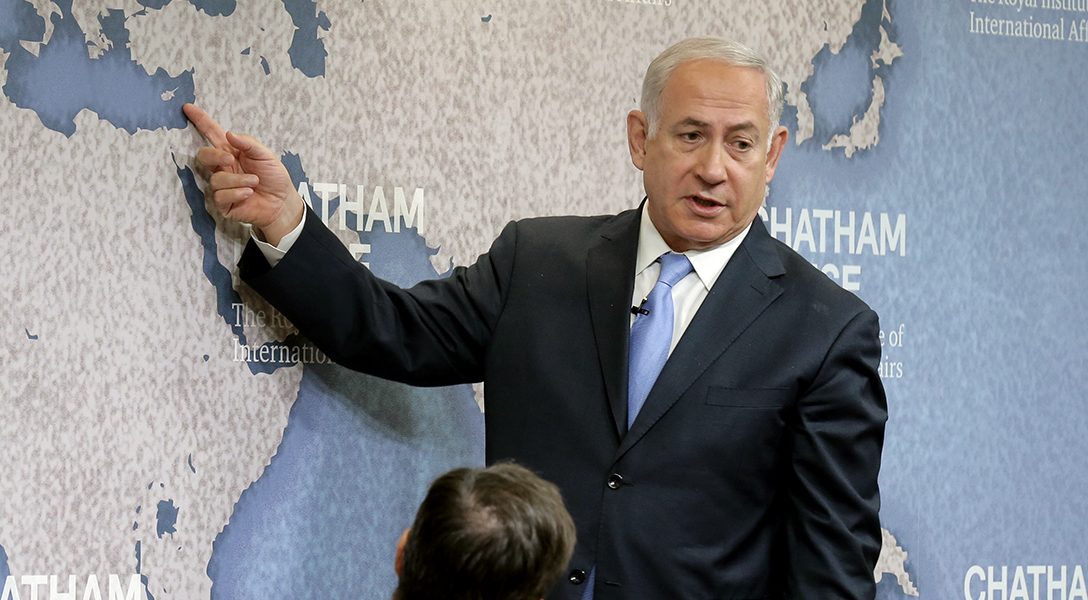 As a tenuous ceasefire takes hold in Israel and Gaza, life visibly goes back to normal — but, in some ways, not. A mere 48 hours of fighting have signaled more change than far longer and bloodier confrontations in the past, analysts say. Most notably, Hamas sat out the latest round of fighting, which has led some to speculate that Israel may have succeeded in driving a wedge between Iran and its Gaza proxies. Some even go so far as to speculate about an informal “alliance” between Israel and Hamas.

There are several interlaced threads in the story. Reports in the Israeli press say that Israeli Prime Minister Benjamin Netanyahu may have ordered the killing of Baha Abu al-Ata, military commander of Islamic Jihad, the second-largest militia in Gaza, to avenge an incident where he was forced off-stage by a Palestinian missile during an election rally in September.

Netanyahu is set to be indicted on a host of corruption cases. Sources in the Likud party believe the indictments will come down this Tuesday. Via @chaimlevinson / Haaretz

Al-Ata, a close ally of Iran, had been identified as a target prior to his killing — several media reports claimed he was a loose cannon responsible for rocket fire from Gaza in recent months. Yet Netanyahu undeniably also had a self-serving domestic reason to stir up fighting. Having failed to form a government twice this year, the longest-serving leader in Israeli history badly needed to rally the nation behind him while awaiting imminent news on a possible criminal indictment he’s facing. The al-Ata killing could alternately serve as one of the final acts shaping Netanyahu’s legacy or as a springboard for him to make a political comeback.

The most fascinating detail in the latest escalation in Gaza is that Netanyahu and the man he released from prison 8 years ago, Hamas Chief Yahya Sinwar, are now basically allies. My @haaretzcom analysis https://t.co/yvx0zuW7og

What has been less visible internationally and even more intriguing, however, is that Hamas, the dominant militant group in Gaza, did not join the fighting. That partially explains the relatively short duration of the violence and the smaller death toll compared to previous rounds of fighting, at 34 Palestinians, including 15 civilians, according to the latest reports.

Hamas leaders were even chased away when they tried to pay their respects to the slain al-Ata, though the two Gaza groups later put on a display of unity and Hamas even fired two missiles into Israel on Saturday in a show of support for Islamic Jihad.

The larger context of these developments is escalating tensions between Iran and Israel, where Iran’s regional proxies in Gaza, Lebanon, and Syria are expected to play a major role in any future conflict. Aside from scoring political points for Netanyahu, the Israeli army may have neutralized one of these threats.