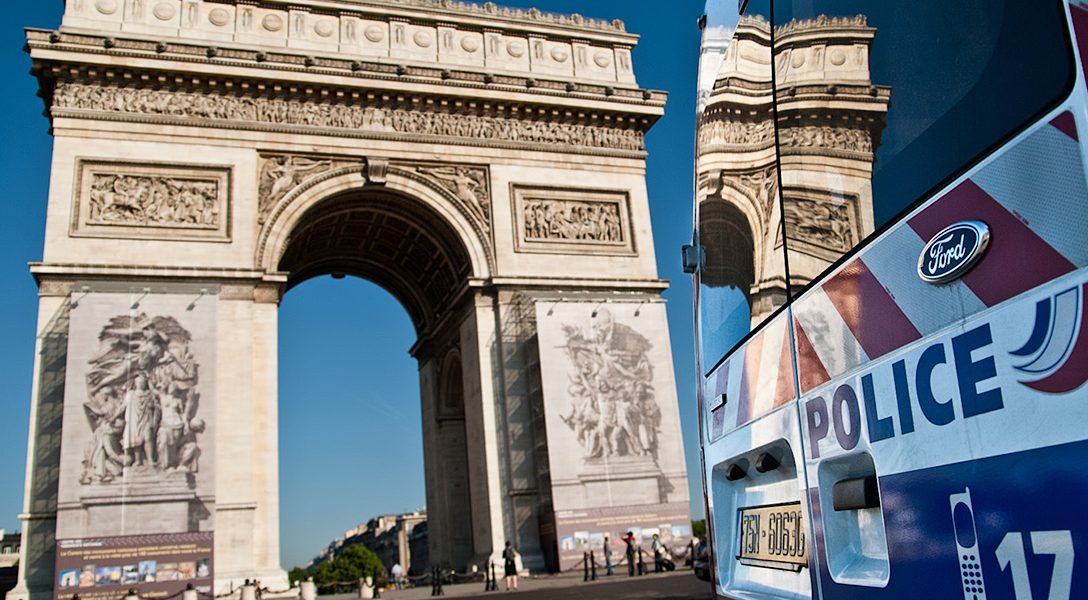 Is giving up civil liberties in exchange for more “security” from terrorists a good deal?

“One of the things that is very disturbing about what happened in France is that after the Charlie Hebdo attacks in January, the nation of France undertook some of the most significant and severe surveillance laws, and what I mean by severe is no warrant needed to do real-time monitoring of your emails, and now they’ve suspended any requirements before they do a search,” he said, referencing measures granted to police under France’s state of emergency.

“That’s something we wouldn’t tolerate here in the United States, but nonetheless, even with that, (the attackers) were able to amass this amount of weapons and conduct this.”