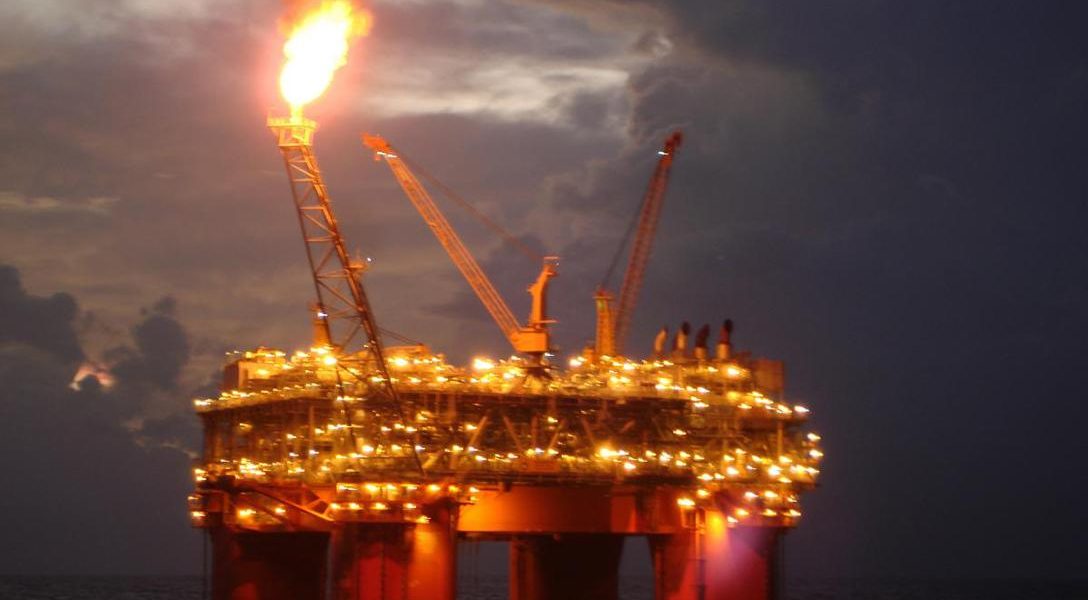 In the News: In one of his first acts as Administrator of the Environmental Protection Agency, Scott Pruitt withdrew a requirement for the oil and gas industry to report about methane emitted during operations. About this photo. Flaring from start-up operations on the deepwater Atlantis oil and gas platform. Photo credit: USGS

Former FBI agent, and private investigator Robert A. Levinson went missing on March 7, 2007 while on a “rogue” CIA recruiting mission on an Iranian island. Many believe his disappearance was related to the defection of a top Iranian spy, who, months earlier, possibly leaked secrets to the West about Iran’s nuclear program.

Will Journalist Side with Power Under Trump (Reader Steve)

Under Bush and Cheney, media institutions cheered us into Iraq. Under Obama, they ignored drone warfare and Middle East conflict. What will happen under Trump?

Uber has a contentious reputation throughout the world, even being banned in some places. It’s ‘greyball’ tool has been able to subvert authorities in areas of the world that do not welcome Uber’s service.

A comprehensive rundown on the ever expanding Russia-gate scandal.

A Tax on Robots? (Jimmy)

Economist Yanis Varoufakis discusses the good and bad of Bill Gates’s ideas on a robot tax and universal basic income.

Trump, and Obama before him, has urged NATO allies to increase their military spending to 2% of GDP. Some NATO allies, like France and Germany, are increasingly seeing this as a chance to develop their own alternative military forces. Especially after the Euro-skeptic UK left the EU.