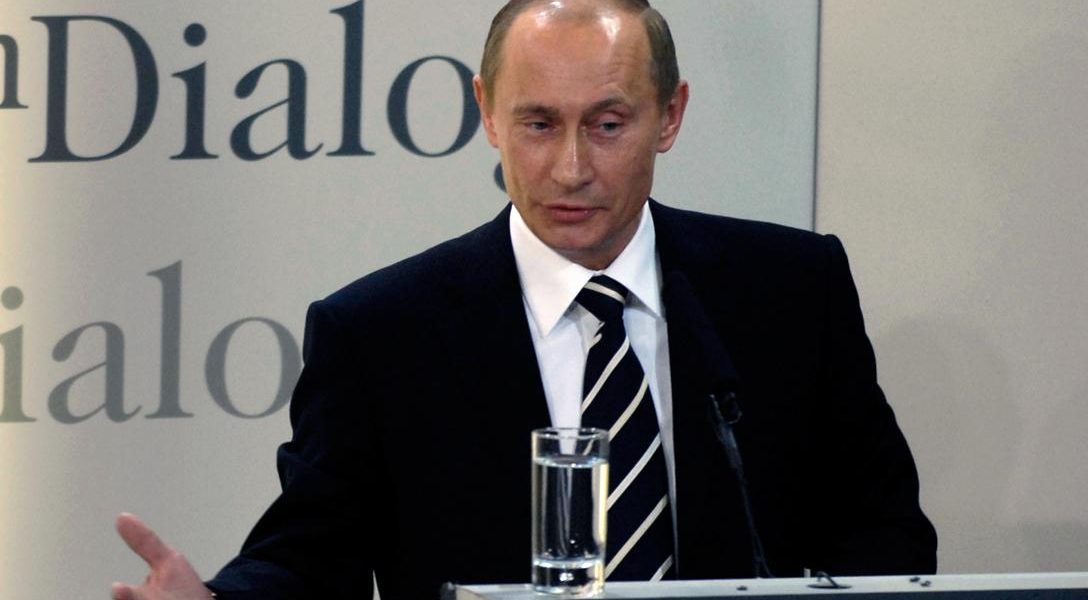 Some of the most controversial parts of the “Cybersecurity Information Sharing Act” have been slipped into the legislation that needs to pass to keep the government running. Civil liberties advocates, who are strongly opposed to the measure, are blasting the move.

The CEO of Turing Pharmaceutical, the company that raised the price for a life-saving drug by several thousand percent earlier this year, has been arrested for securities fraud.

The Democratic Establishment Is Trying to Block Sanders (Inez)

Take caution of the “alarmed corporate old guard running the Democratic party” that says the Sanders campaign is unable to beat Clinton.

“Five months after Sandra Bland was found hanging in a Texas jail cell, her family still searches for resolution. An intimate look at a life interrupted.”

Why Is a Hedge Fund Acquiring a Non-profit Hospital System? (Dan)

The recent acquisition of the San Francisco Bay Area’s ‘Daughters of Charity’ hospital by New York hedge fund Blue Capital Management is likely not the result of Christmas goodwill.

Eager to “rein in” carbon emissions, Oslo’s new city council announced this week that the city’s center would be car-free by 2019. The council hopes the move will encourage other cities around the continent to follow suit.