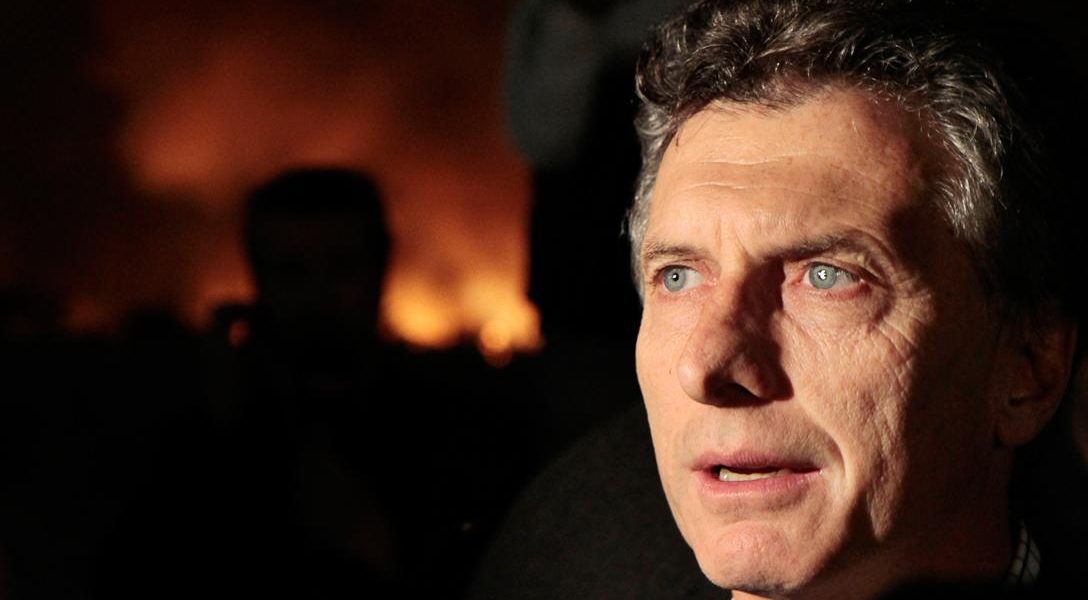 Apparently, nobody who could do anything about what happened is allowed to read it. Talk about Kafkaesque.

President Nicolás Maduro calls the loss “the economic war” waged by the private sector but also told his supporters “to recognize in peace these results and reevaluate many political aspects of the revolution.”

The election, with 74.3% voter participation, was the second serious blow to left-wing Latin American policies in two weeks after a “centre-right candidate won in Argentina’s presidential poll.”

None of its strategies will work, say analysts.

A new CDC report shows that too many American schools preach abstinence instead of teaching ways their sexually active student can stay safe.

Latest dispatch from the bio-war front: The bacteria are winning. Best defense: Don’t get sick.

Do Mass Killings Bother You? (Trevin)

“A young man who had successfully killed on a large scale went to his religious leader with doubts and was told that mass killing was part of God’s plan. The young man continued killing until he had participated in killing sprees that took 1,626 lives — men, women, and children.”

“What if you learned that this young man’s name was Brandon Bryant, and that he killed as a drone pilot for the U.S. Air Force, and… that his religious leader was a Christian chaplain?”

The extreme-right National Front party, founded by a holocaust denier, has won the first round of regional elections.

Intriguing explanation why–and how US lifestyle may threaten that legacy.