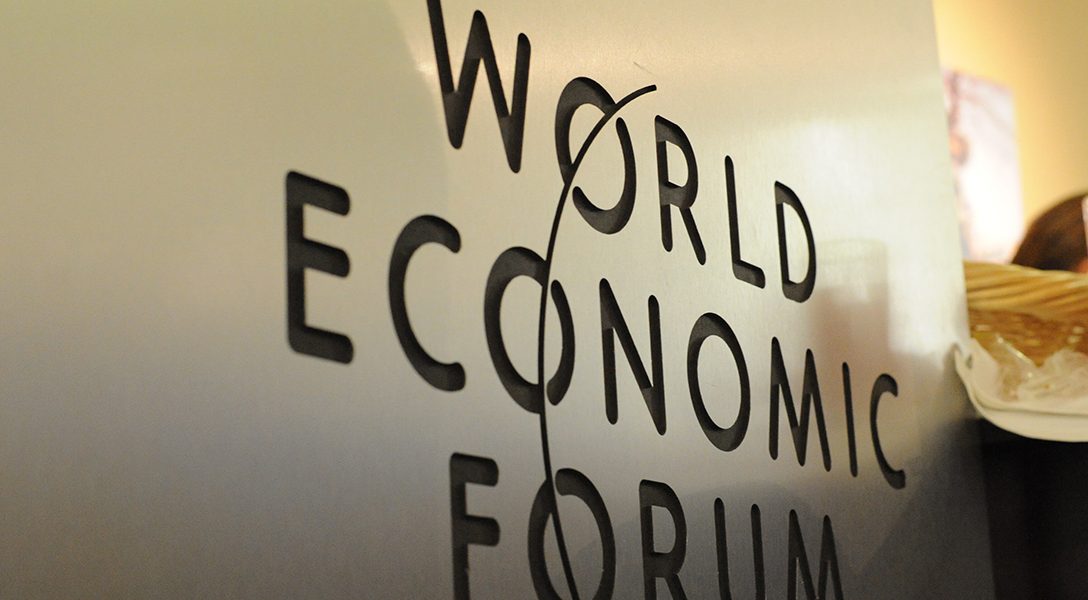 Davos: Crises in Energy and Capitalism

Declarations from this week’s World Economic Forum in Davos, Switzerland, sure are throwing ice cold water on the prospects of healthy global growth in the years to come.

It’s the kind of sobering forecast that fervent agents of bubbled world markets are having an increasingly difficult time trying to spin.

On Tuesday, Saudi Aramco’s CEO Amin Nasser told a Wall Street Journal panel at the conference that the oil industry will need upwards of $25 trillion (yes, with a ‘T’) in investment capital over the next 25 years in order to meet world demand. Ouch.

At an average of $1 trillion per year going forward, that’s a price tag far higher than the $450 billion in annual investment the International Energy Agency admitted the industry is currently spending. It’s already on a downward trajectory from the $780 billion it invested in 2014 for oil and gas projects. Begs the question: Where’s the remaining balance in investment capital going to come from, going forward? We just assume it will always be there.

Last week, the Forum released its annual study in advance of the gathering at Davos. This year it summarized that global progress is in “crisis,” and that capitalism itself must undergo a fundamental change if it is to survive a global backlash.

According to the report, democracy suffers from a “deeper crisis, provoked by the impact of rapid economic and technological change, the deepening of social and cultural polarisation, and the emergence of the ‘post-truth’ political debate.”

“All those factors call for a major re-think of the growth model,” said Margareta Drzeniek, the WEF’s Head of Global Competitiveness and Risks. “There is widespread sense that the growth model we’ve been following for the past years does not deliver in terms of increasing the incomes of the population.”

Some would argue a “major re-think” was needed some years ago.

In terms of “rapid economic and technological change,” that factor is driven by affordable energy, the biggest player of which clearly must navigate an investment iceberg dead ahead. Perhaps we’re now rooting for sky-high oil prices once again? Who remembers how $4.50 gasoline played out? It was a real drag.

It’s interesting to note Nassir conceded that while renewable energy will gain market share over the long term, it would not be dominant.

“It will take decades for [renewables] to replace petroleum resources,” Nassir told the WSJ panel. “So what we are doing in Saudi Aramco, we are building our capacity in oil.”

In other words, the head of the company that owns all of Saudi Arabia’s energy resources doesn’t believe green expansion will be riding to the rescue and providing the seamless transition away from our fossil fuel dependence envisioned by so many. That’s probably not a shocker. Looks like we are stuck relying on hydrocarbon liquids to power advanced societies for quite some time.

Meanwhile, that industry is mired in debt, and largely denies climate change is even a thing.