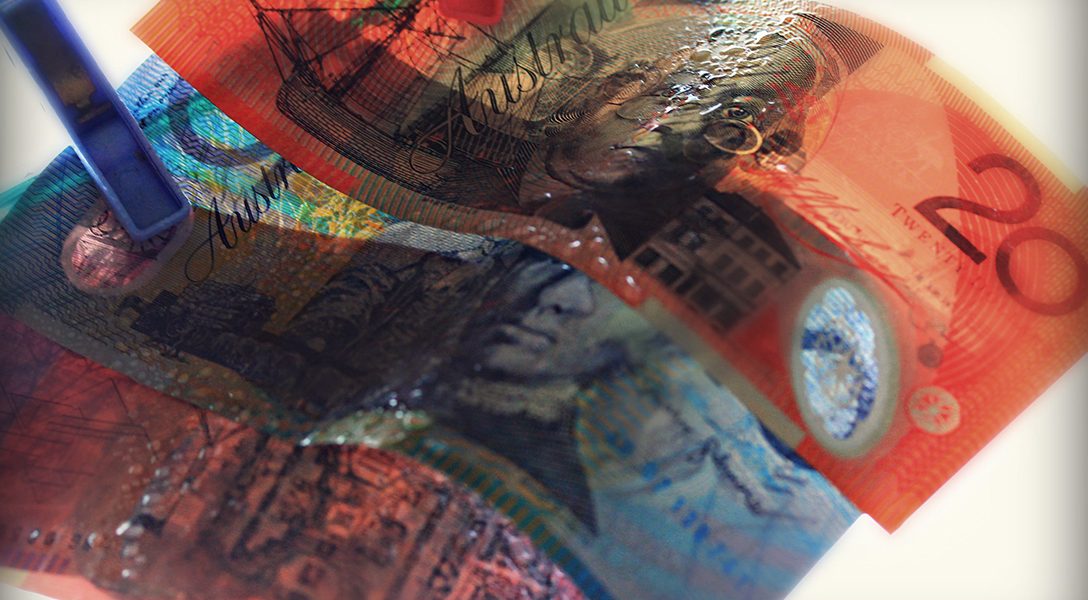 Earlier this week, Michael Hand, the fugitive who co-founded the notorious CIA-linked Nugan Hand Bank, was found living in the United States. Hand vanished in 1980 amid growing inquiries by Australian authorities into the bank’s extensive connections to international drug trafficking.

Despite running one of the world’s largest laundering operations for drug money, Hand has been able to live a remarkably free and undisturbed life. His partner, Frank Nugan, was not as lucky. Several months prior to Hand’s disappearance, Nugan was found slumped over in his car with a bullet in his head.

Although Nugan’s death was officially deemed a suicide, many believed it was murder. “The coroner said Frank Nugan took his own life but there were a lot of different opinions from people close to the case — even the police and the police prosecutor disagreed,” says Peter Butt, the investigative journalist responsible for tracking down Michael Hand.

Now, the Weekend Australian is reporting that the coroner’s office is considering re-opening the investigation. “If new evidence is available, the need for a fresh ­inquest will be carefully considered,’’ the coroner, Michael Barnes, is quoted as saying.

We suggest the coroner watch this Australian 60 Minutes news program, which shows quite vividly that “nothing was off limits for the Nugan Hand bank, not even murder.”