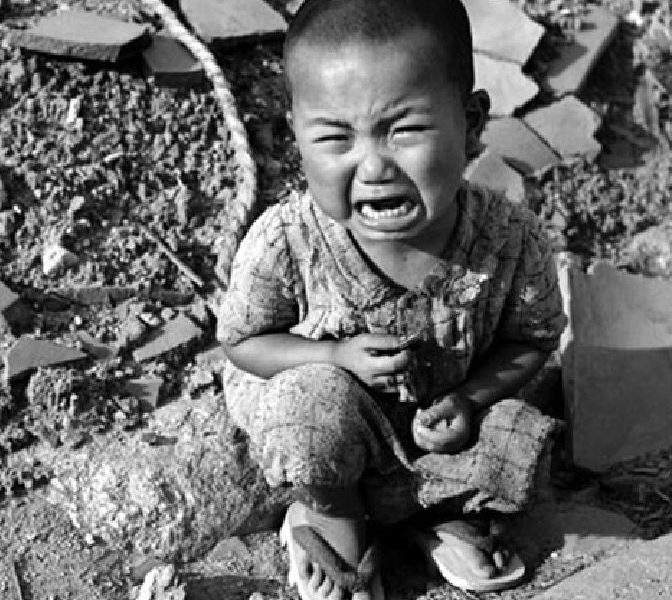 Today marks the 70th anniversary of the atomic bombing of Hiroshima —  followed three days later by the bombing of Nagasaki. While the world is now aware of the horrifying aftermath of these events, this wasn’t always the case. This is the first in a three-part series on the US’s decades-long deliberate effort to hide the true extent of the atom bombs’ mass devastation.

In June of 1946, Lt. Daniel McGovern hauled 90,000 feet of color footage to the Pentagon and submitted it to General Orvil Anderson. Locked away and declared top secret, it did not see the light of day for more than thirty years.