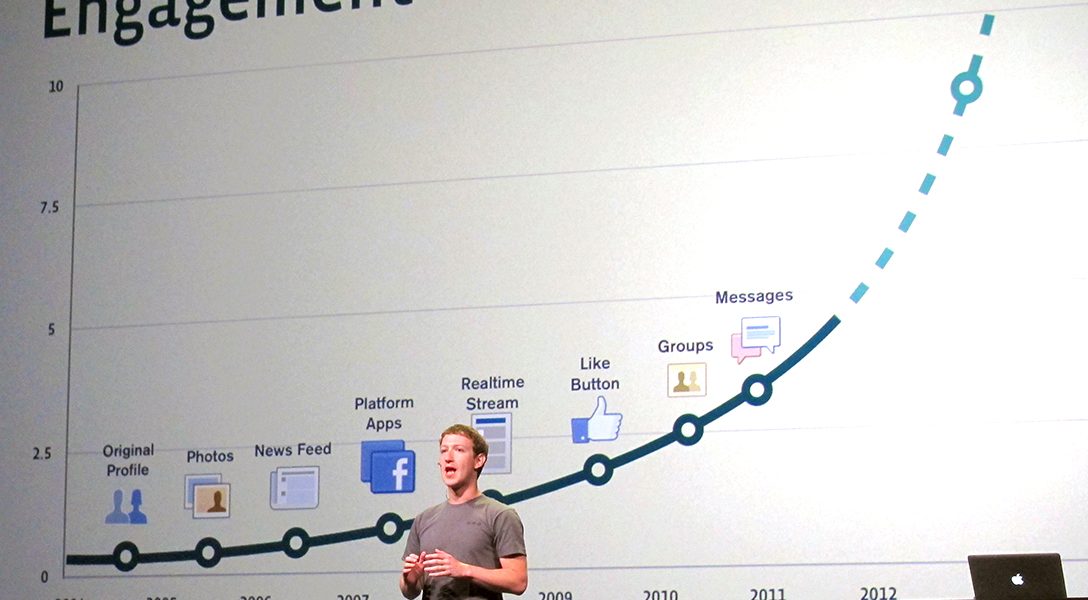 Trust Facebook? When you used Facebook to login into a website or app, you may have given the service owner permission to access data about you and your friends. This is how the data analytics company associated with the Trump campaign, Cambridge Analytica, got Facebook data on over 50 million users. Photo credit: Niall Kennedy / Flickr (CC BY-NC 2.0)

Trump’s new ‘Buy American’ plan features selling lethal drones to “US allies” like Saudi Arabia, Israel, and NATO-aligned countries. While current plans do not feature the notorious Predator drone, Trump has said it will eventually reach the marketplace.

Pentagon to Congress: You Can’t Stop Us from Fueling Saudi Arabia’s War in Yemen (Jimmy)

The author writes, “On February 28, Senators Mike Lee (R-UT), Chris Murphy (D-CT), and Bernie Sanders (I-VT) introduced Senate Joint Resolution 54, a resolution that seeks to end US support for Saudi Arabia’s war in Yemen. Even before the resolution was introduced, the Department of Defense responded with the extraordinary claim that Congress lacked the legal authority to ‘override the President’s determination as Commander in Chief’ and end the United States’ involvement in the conflict.”

The author writes, “Despite the possible threat it could pose to his own long-term safety and security, NSA whistleblower Edward Snowden on Sunday publicly criticized the appearance of ballot fraud and democratic corruption during national elections in Russia, the country where he has enjoyed political asylum since 2013.”

Feeling confident after his new mandate on power, Chinese president Xi has appointed a pragmatic hardliner to deal with the Trump administration. Let the geopolitical chess game begin.