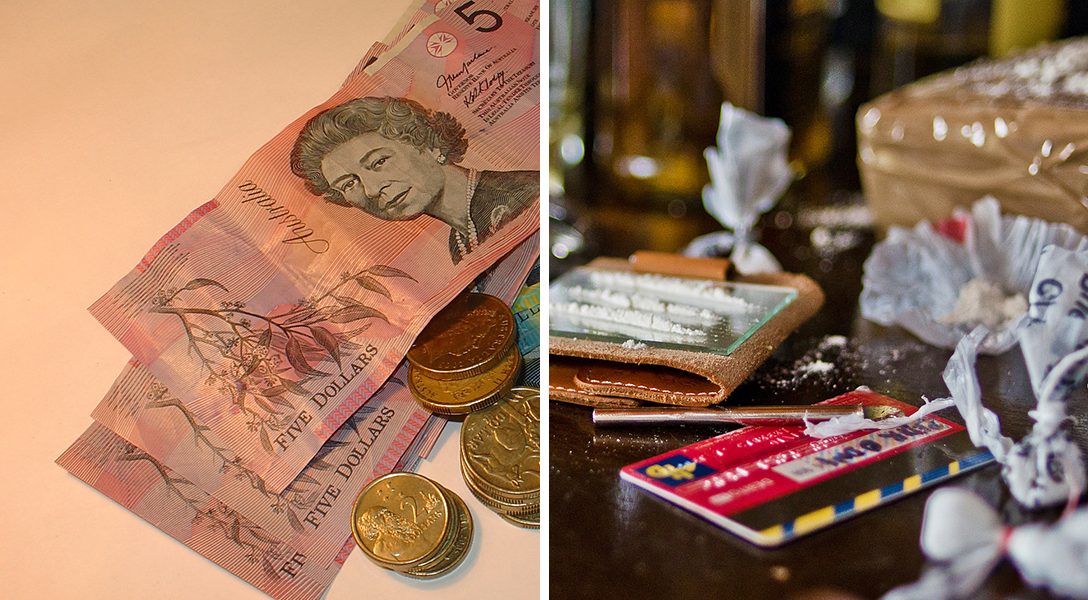 It was a bombshell of a story. One of Australia’s most wanted fugitives, alleged to have run one of the world’s largest money laundering operations for the international drug trade on behalf of the CIA, was discovered living under a different name in the United States after remaining underground for over 30 years.

The story of Michael Hand and the Nugan Hand bank has intrigue written large–“a tale of dope, dirty money, and the CIA.” Yet, after a quick flurry of news articles by Australian media outlets, the story has all but disappeared from view, with nary a single article in the past three weeks.

It is not, of course, the first time that the Australian media–like its American counterparts–has shied away from investigating stories of CIA crime and corruption.

Although the Australian media devoted significant column inches to the reasons for Whitlam’s stunning dismissal, the CIA’s role–which is backed by compelling evidence–was routinely ignored, or when acknowledged, ridiculed.

As one observer put it:

“I am stunned beyond belief by the drivel and utter nonsense coming from the Australian media in the past few days. Every possible reason has been proffered by authors, pundits and uninformed experts for The Dismissal – except for one – the CIA. Of course, anyone who disagrees with these self-anointed truth-tellers is an annoying and shallow conspiratorial enthusiast.”

And so it goes. Somewhere, Michael Hand must be smiling at how easy it is to get away with crimes when your employer is the CIA.