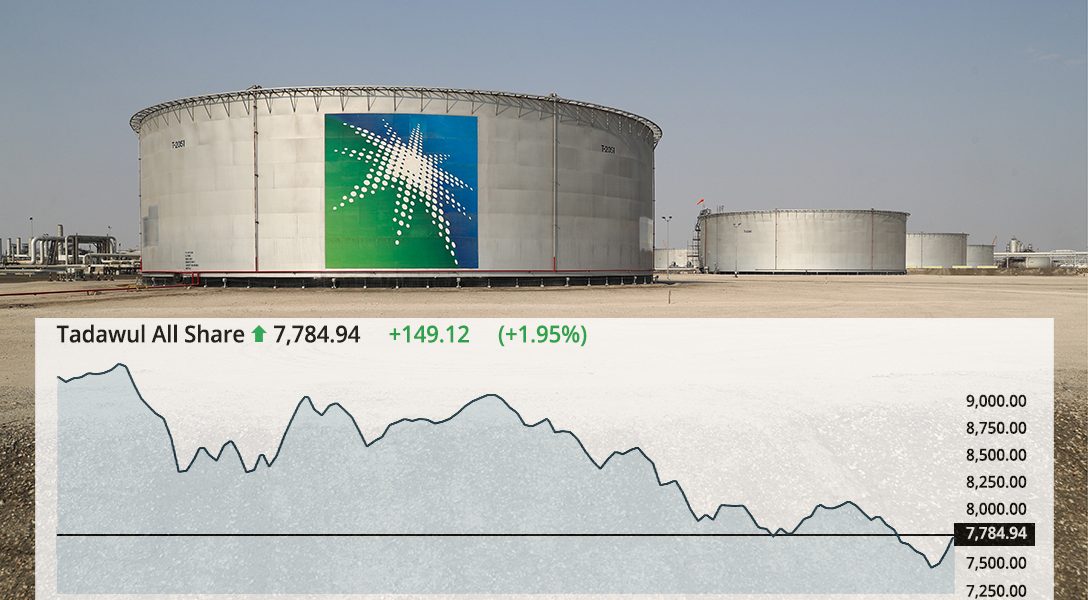 As the US Flex Muscle, Saudi Arabia Flirts with Old Enemies

Saudi Arabia is bracing for impending turmoil that could be resolved — either by war or by peace. Either way, Russia is encroaching on US influence in the region.

With only glimpses available of both negotiations and military preparations currently underway, economic developments could provide a rough time frame for the geopolitical expectations in Riyadh.

Amid a tumbling stock market and aftershocks of the attack on Saudi Aramco last month, Saudi officials have decided to delay the IPO of the oil giant, a number of outlets reported on Friday. The delay, framed in anonymous interviews as an attempt to boost the company’s price in anticipation of its Q3 report, is expected to be of the order of a few weeks.

The US, which reportedly struck Iran with a secretive cyberattack after missiles widely believed to have come from Iran took out more than half of Saudi Arabia’s oil production on September 14, is sending thousands of troops and several air defense batteries to the Gulf kingdom. It is part of a gradual escalation experts worry could lead to war.

But Riyadh has also reportedly put out feelers to its regional arch-rivals in Tehran, and Iraqi and Pakistani leaders have in recent days attempted to jump-start talks between the two Middle Eastern powerhouses.

Saudi Arabia has also been seeking to draw closer to Russia, one of Iran’s allies, in what can alternately be seen either as a sign that US influence in the region is waning, or as a possible interlude to a diplomatic deal with Iran (or both).

Separately, the UN is reporting “fragile hopes” for peace in Yemen, where Saudi forces have been engaged in a war for more than four years now. Yemeni rebels, which are allied with Iran, claimed responsibility for the September 14 drone and cruise missile attack on Saudi Aramco.

Saudi Arabia also appears to be on a quest to boost its international image. Much can be inferred by Saudi Crown Prince Mohammed bin Salman’s attempts to grandstand by accepting general responsibility, as a Saudi leader, for the murder of journalist Jamal Khashoggi, on the eve of the one-year anniversary of Khashoggi’s death. Bin Salman nevertheless denied ordering the hit, something the CIA and many others accuse him of doing.