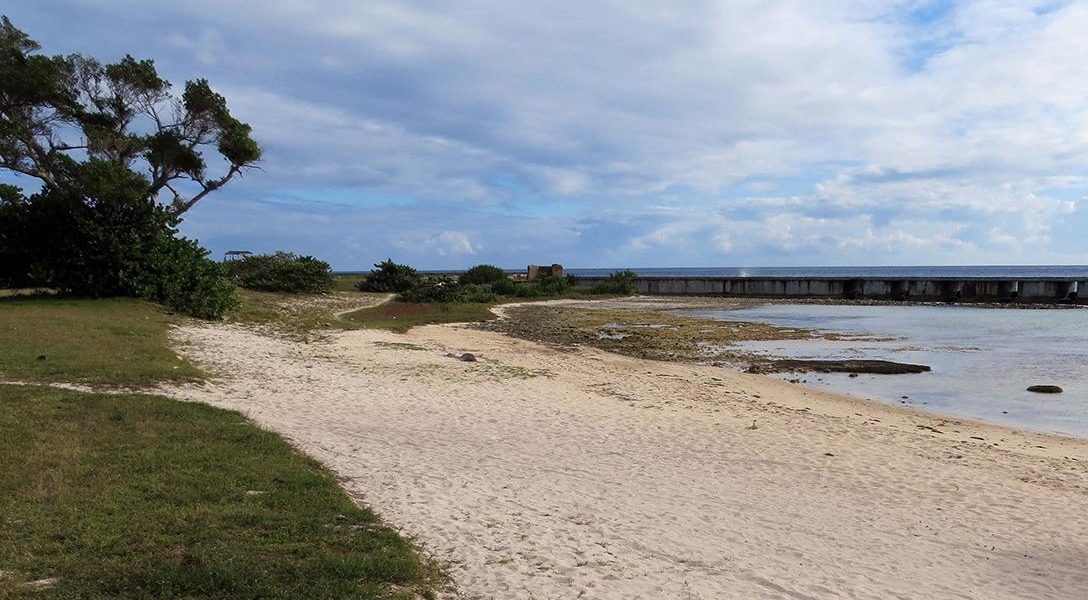 On April 20 1961 On 20 April, CIA-sponsored paramilitary group Brigade 2506 known as the Bay of Pigs Invasion in Cuba finally surrendered, with the majority of troops being publicly interrogated and put into Cuban prisons. About the photo:  Playa Giron today, one of the landing spots for the Bay of Pigs Invasion. Photo Credit: Alan Kotok / Flickr (CC BY 2.0)

Matthew Keys was sentenced by a U.S. district judge after being convicted in October of providing login information for The Tribune Co.’s computer system. His conviction sparked outrage on the web; many people believed that the crime he was associated with, which involved the minor defacement of the headline of the LA Times online, should have been a misdemeanor, not a felony.

Per his Twitter account, Rummy is “losing hope” that he will live to see a flat tax, and the Tweets in response are fabulous!

Not only did a conversation about inequality begin in Zuccotti Park in 2011, there are practical connections as well.

Was the Panama Trade Agreement Designed to Become a Tax Haven? (Dan)

Negotiated by Bush, signed by Obama, the trade agreement appears to have little other effect than allowing corporations and tax dodgers to have a risk-free places to store money.

Broken Machines, long lines, and voters moving from ‘active’ to ‘inactive’. Predictably the Sanders’ campaign is mad. But would it have mattered?