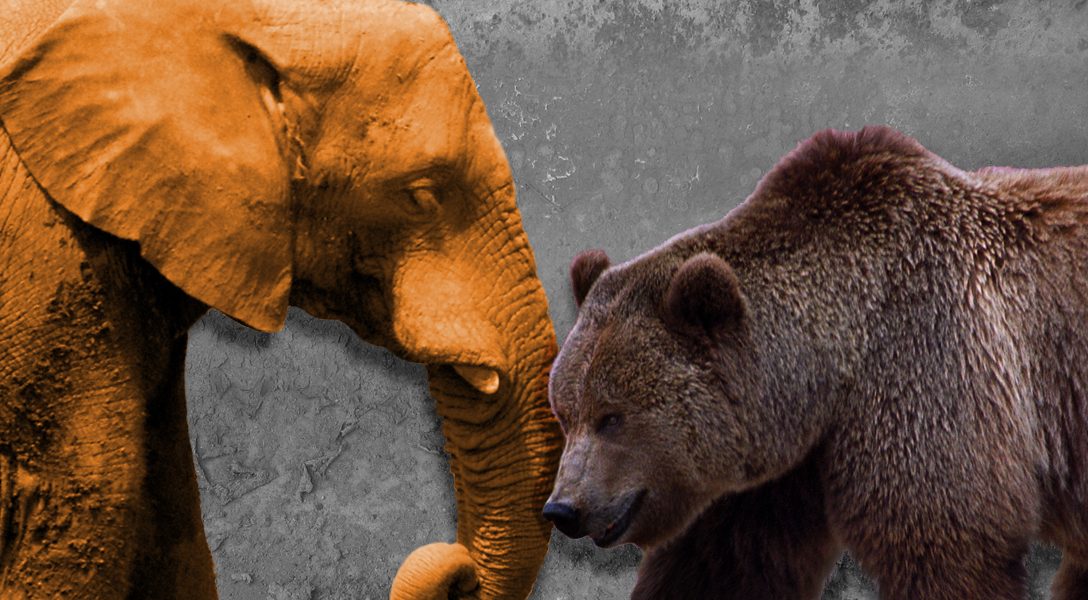 Agent Orange and the Manchurian Candidate? Not So Fast

On Tuesday, The New York Times reported that a number of Donald Trump’s campaign aides and “other associates” were engaged in a running dialogue with Russian intelligence over the last year or more.

Manchurian Candidate anyone? Not yet at least.

Some of the items cited are old news, like the information that Paul Manafort, Trump’s campaign manager to midsummer 2016, received payments out of the Ukraine, and may have served as an undisclosed lobbyist for Ukraine’s former president, a good friend of Vladimir Putin.

A good deal of this information in the new Times article can be found in a Time magazine article from last August. The further details provided by the Times betray reporting that is lacking in depth and apparently designed to attract eyeballs.

The story also brings to mind FBI Director James Comey’s announcement during the final weeks of the 2016 campaign, that the agency had discovered tens of thousands of additional official emails from Secretary of State Hillary Clinton on private servers. It later turned out that these were the same emails already disclosed in prior investigations.

Most of the Times story, particularly relating to calls to Russian intelligence during the last year, is based solely on anonymous sources, identified as “four current and former American officials.” The Times has a sketchy history with such sources, including the famed Judith Miller case, in which the the paper gave credence to Iraq’s alleged possession of weapons of mass destruction, based to a very large degree on a single source with a personal interest in regime change. Miller’s reporting ultimately contributed to the US invasion of Iraq in 2003.

If I were to guess, I’d say that at least some of the sources behind the Times story include former intel chiefs, such as Michael Morrell and John Brennan, who have spoken publicly in the past about similar issues facing President Trump. And once again, these sources are bringing up the highly suspect dossier on Trump’s Russian ties produced by Christopher Steele, a former operative for the British domestic intelligence service M15.

Even if the Times story is true, and it’s established that people in Trump’s camp were speaking to Russian senior intelligence personnel, it may be difficult to prove that the speakers knew the affiliation of their interlocutors.

If the Trump representatives were knowingly and repeatedly speaking to higher-ups in Russian intelligence, it’s frightening of course, and so this report should be the basis of a thorough investigation — and not just by our intelligence agencies. Because the GOP always circles the wagons to defend its own, the Democratic Party, and others outside the GOP, will need to be able to ask questions without restriction, in order for the American people to have faith in the process.

Meanwhile, these are merely unproven allegations, and nothing more. Senior members of US intelligence, past and present, like other powerful Deep State institutions around the world, are entirely capable of manufacturing a story like this, based largely on questionable facts from questionable sources. We will need some technically capable third-parties to assess the metadata or wiretap evidence for these calls, and determine whether it’s credible, and what it says about the contacts and the Trump advisors.

At the same time, we need a credible review of Trump’s worldwide financial entanglements, to see whether, as some have suggested, Trump may be financially beholden to powerful Russian interests with ties to Putin and/or Russian intelligence. In 2008, Donald Trump Jr. reportedly told the Washington Post that “Russians make up a pretty disproportionate cross-section of a lot of our assets. We see a lot of money pouring in from Russia.” The press has also reported on major Chinese investments in Trump properties and projects.

Congress needs to get this story out in the open, and either confront a real problem, or put Americans’ worries to rest. The president’s strong public support for Putin, a strategic rival to the United States, deserves close congressional scrutiny, given Trump’s unwillingness to disclose details about the nature and scope of his international business ties. This disclosure might begin with his tax records, which should shed a great deal of light on the subject.