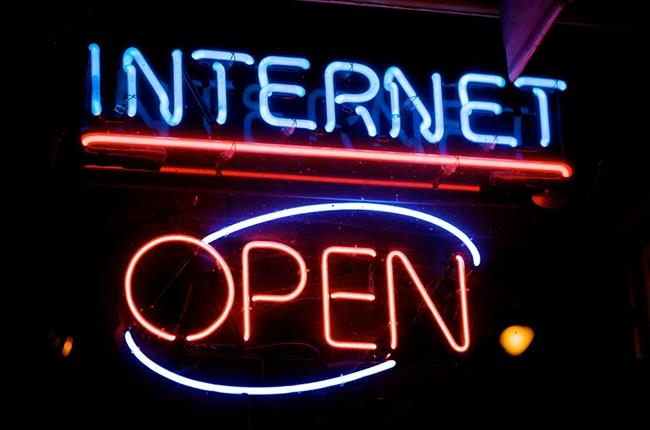 Net Neutrality: Victory for the People or One Set of Companies Over Another? The buzz on the Federal Communications Commission’s decision to keep the Internet free and open is that it’s a historic victory over big business, created for the people and by the people.

This week, the government regulator surprised cynics by voting 3-2, along party lines, to ensure “net neutrality.” That’s the principle that Internet service providers should treat all content and applications equally, regardless of the source. Everyone from comedian John Oliver to President Barack Obama has pointed out that it’s the core of a free and open Internet.

What the FCC did is give itself the legal authority to stop major telecom companies like Verizon and Comcast from slowing down service, blocking legal content and apps, or providing paid “fast lanes” that discriminate against those who can’t afford them. It did that by simply reclassifying broadband as telecommunication service. In 2002, the FCC ruled that broadband is an information service.

That decision has its roots in legal challenges against the FCC that have arisen since then, said Corynne McSherry, the intellectual property director at the Electronic Frontier Foundation. Courts have repeatedly said that the existing FCC net neutrality rules looked like the common-carrier rules that can be imposed on telecom services. “What they’re doing now is reclassifying broadband as a telecommunication service, which is frankly what they should have done in the first place,” she said.

And though there’s no doubt it’s a positive for customers, the fight is far from over. First, the rules won’t be in place until summer at the earliest. Second, the losers are certain to take the decision to court. And third, the Republican-led Congress may try to legislate around the FCC decision.

That would be a legislative rebuke to the record 4 million people who petitioned the FCC to back net neutrality, an extraordinary public groundswell that certainly can claim part of the credit for the outcome. President Obama’s persistent lobbying figured into the mix as well, a fact leapt upon by Republican opponents who seem predictably tone-deaf.

Yet all that cheering about people power defeating monopolists has overshadowed an important fact: that newer, hipper corporations from Silicon Valley played a major role.

Although giants like Google and Facebook made their positions known via industry groups, smaller but still wealthy companies like Twitter, Etsy, Kickstarter and Yahoo’s Tumblr played hardball behind the scenes. Their lobbying at the White House prompted President Obama to force FCC Chairman Tom Wheeler, a Democrat, to kill a compromise plan he’d been negotiating. Netflix, the video-streaming service whose massive broadband usage prompted a renewed debate over net neutrality, took a frontline role too.

So, on the surface at least, both those tech outfits and the public share a sweet victory,  while those who own the Internet pipelines lost.

What’s less certain is whether the next time the public looks to protect its interests, it can do so without the help of one well-heeled group against another.