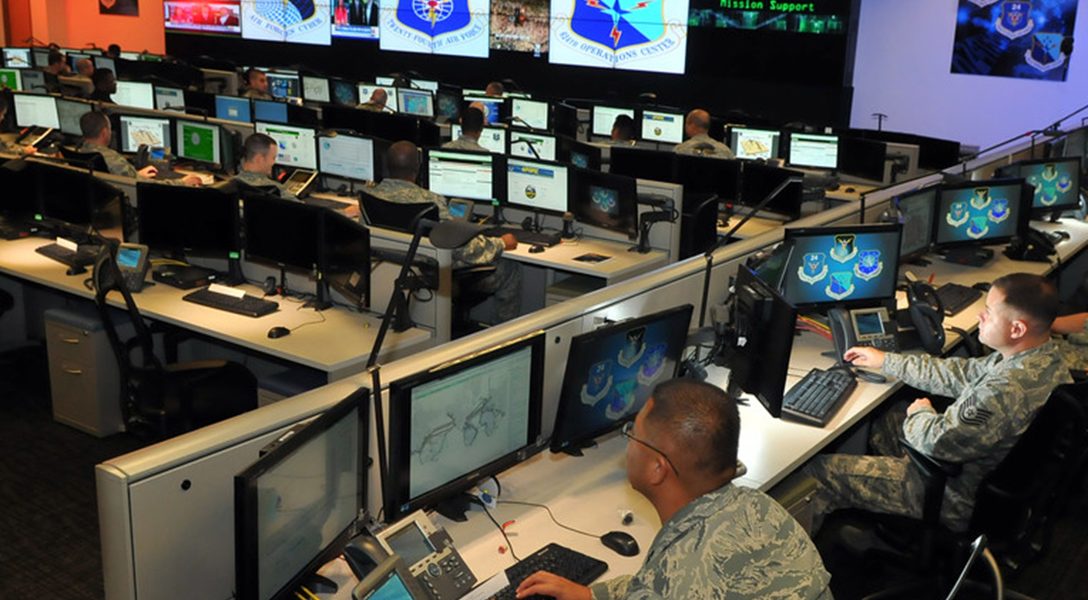 Is the Cold War in the Persian Gulf About to Turn Hot?

Western pundits typically associate hybrid warfare with Russia nowadays, but recent events in the Persian Gulf may prove to be closer to a textbook example of how a hybrid war is fought in the 21st century.

On Saturday, Britain denounced Iran’s seizure of the Stena Impero tanker in the Strait of Hormuz on Friday as a “hostile act,” while Iran claimed the vessel had violated maritime law and collided with a fishing boat.

The incident came just days after Iranian forces reportedly tried to divert another British tanker. Both incidents seem an act of retaliation after British forces detained an Iranian tanker in Gibraltar on suspicion it was smuggling oil to Syria.

With a US drone watching, the Royal Navy's HMS Montrose turned guns on #IRGC boats, which soon backed off. pic.twitter.com/cHstdzL9Kw

The US and Iran are already on the brink of war: a month ago President Donald Trump tweeted that he had called off a military strike against Iran at the last minute after Iran shot down an American drone. Iran was also blamed for several mysterious tanker attacks in the area.

According to the Associated Press, the Pentagon resorted to a powerful cyber attack against Iran in retaliation.

….On Monday they shot down an unmanned drone flying in International Waters. We were cocked & loaded to retaliate last night on 3 different sights when I asked, how many will die. 150 people, sir, was the answer from a General. 10 minutes before the strike I stopped it, not….

On Thursday the US reportedly shot down an Iranian drone during a naval confrontation with Iranian forces.

Wow – events in the Straits of #Hormuz yesterday, from 7am-10am:

– USS Boxer chased by #IRGC fast boats & a larger vessel, which got within 500 yards.

– #IRGC helicopter flew "yards away," then a Harbin Y-12 aircraft.

Tensions in the Persian Gulf have skyrocketed since the US withdrew from a key nuclear non-proliferation deal last year and imposed successive waves of sanctions on Iran. In recent weeks, Iran has exceeded both the stockpiles and the levels of enrichment of uranium it is allowed to possess under the agreement.

Much of the show of force, knowledgeable observers believe, seems like a bluff as hardly anyone has an interest in a full-scale war in the Persian Gulf. Whether such a conflict will break out due to miscalculation, or a stubborn unwillingness to be the first to pull back from a game of chicken, remains to be seen.

But a 21st century cold war, complete with the latest high-tech hybrid tactics, has been raging between the US and Iran for a long time. A decade ago, it saw the use of the world’s first known military cyber weapon, Stuxnet, which destroyed Iranian nuclear centrifuges. It also heralded an era, experts say, that made everybody less secure in cyberspace.

We are following the situation closely. Stay tuned.