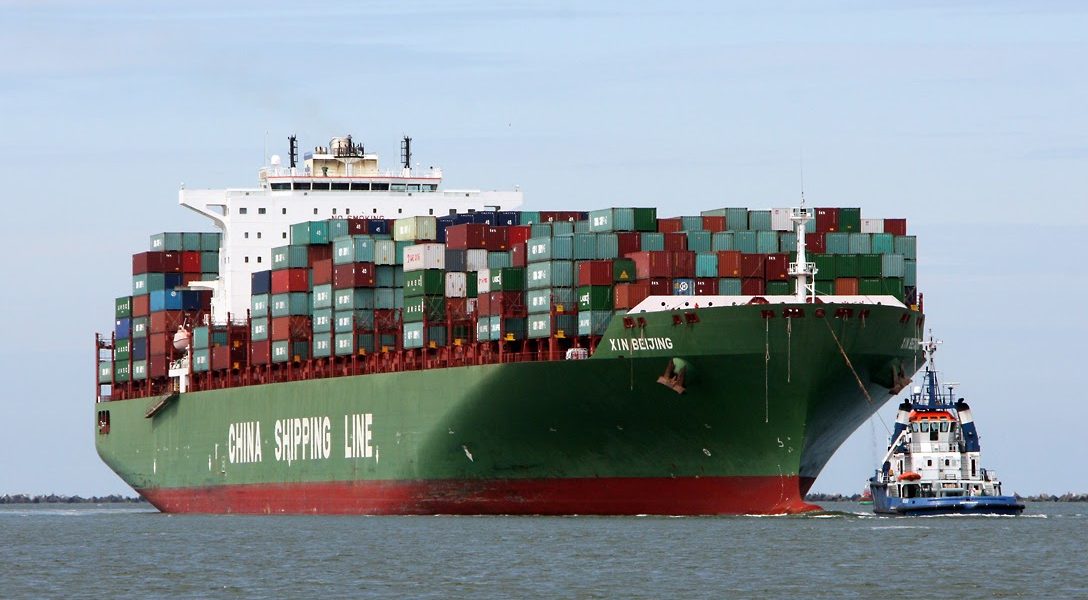 While the US struggled with a dearth of federal leadership amid an unprecedented public health crisis and a presidential election, China made haste signing a regional trade agreement that could give it a privileged economic connection to nearly a third of the world’s population. The US under former President Donald Trump made no attempt to reach for the money it was leaving on the table.

Not only is the new regional trade agreement, officially known as the Regional Comprehensive Economic Partnership, or RCEP, larger than anything attempted since the Common Market and the European Union, but it also covers the planet’s fastest growing economies, including promising emerging markets. Japan, South Korea, Australia, and New Zealand have all signed on. The privileged market zone includes some 2.2 billion people who account for 29 percent of the world’s global GDP. In contrast, the European Union covers a market of about 420 million. The US, thanks in large part to isolationist policies, was left out in the cold.

At stake is not just the shape of the global economy but also who has the greatest influence when it comes to global governance.

It didn’t have to be this way. In 2009, President Obama entered the US into trade negotiations with Australia, Brunei, Canada, Chile, Japan, Malaysia, Mexico, New Zealand, Peru, Singapore, Vietnam, and Thailand to create leverage over China and reduce dependency on Beijing’s exports. The idea gradually took shape as the Trans-Pacific Partnership (TPP).

Although the US signed the agreement, it was not ratified by Congress. Both Republicans and Democrats expressed concern about transferring even more American manufacturing jobs to Asia. Donald Trump and Sen. Bernie Sanders (I-VT) both pushed hard against free trade as part of their respective populist platforms. Given the political atmosphere, the TPP had little hope of becoming a reality. Trump officially killed any US involvement in January 2017. Japan tried to resurrect the idea. It launched the Comprehensive and Progressive Agreement for Trans-Pacific Partnership (CPTPP), but without the US, the deal lost the appeal of a massive consumer economy without the promise of closer relations to a global powerhouse.

When the US dropped out of the original agreement, it lost the sway to get the Chinese to abide by the established rules governing international trade. It also lost the potential to pressure China into improving labor conditions, contributing to environmental protection, or reducing government financing of state-owned enterprises that undercut American manufacturers. Trump’s repeated statements and acts antagonizing China cemented Beijing’s resolve and gave Chinese authorities the opportunity they craved to step in.

Expanded Chinese influence will rank high on the long list of pressing issues that President Biden will have to contend with. China can be expected to create parallel economic structures to replace or render irrelevant the international economic system which the US painstakingly created in the decades following World War II. Economists at the Paulson Institute project the RCEP will raise global GDP by $186 billion by 2030, or roughly 20 percent more than the Institute had projected the TPP to grow in the same period.

The agreement will decrease import taxes on industrial goods traded among members. Under new rules of origin, so long as they’re trading primarily their own products, member countries can trade without charging import duties. Companies will be able to create low-cost supply chains within the zone, effectively underpricing products from Europe and the US.

“I think a lot of the smaller and medium-sized enterprises [in the US] are just now becoming aware of the possible ramifications,” Michael Fowler, a senior trade representative at the World Trade Center in Tacoma, WA, told WhoWhatWhy. Fowler thinks that one effect of the change will be to convince US companies to invest in production in countries that have signed on to the agreement. Vietnam might be one likely candidate. “If you have production in Vietnam,” Fowler said, “you can more freely send products to RCEP member countries. That’s a disincentive to maintaining your production here in the US.”

Fowler supports having the US negotiate an arrangement with members of the CPTPP, the competing trade arrangement led by Japan. Fowler notes that the Trans-Pacific Partnership was negotiated with significant input from American labor unions and was carefully designed to protect American jobs.

Beijing no doubt believes its destiny is to expand its influence regionally and, eventually, globally. China, which dominated world trade until the mid-19th century, is more a reemerging economy than one that is emerging for the first time. If the US fails to act, the RCEP arrangement will give Beijing leverage to siphon power away from US-sponsored international organizations such as the World Trade Organization and the World Bank.

There is still hope for those seeking US economic engagement in Asia and the Pacific. Seven of the countries participating in the RCEP are also members of the Japan-led CPTPP. Three of the countries, Vietnam, the Philippines, and Australia, are engaged in fierce disputes with China over territory in the South China Sea, trade, and human rights. The US Navy is currently providing support to Vietnam and the Philippines, who are resisting China’s attempts to extend its territorial claims into their sovereign waters. India dropped out of the RCEP to avoid having their domestic markets flooded by cheap Chinese goods. South Korea has joined the RCEP, but may welcome an opportunity to reduce its dependence on Chinese and American export markets.

The US could redouble its efforts to partner with these countries and repair much of the damage that resulted from the Trump administration’s policy mistakes, but to do so requires action at a time when the administration will have its hands full at home. Protectionism and resurgent nationalism only make any deal on trade or with China more difficult. Still, President Biden’s foreign policy will define America’s role in Asia and, by extension, global governance for decades to come.