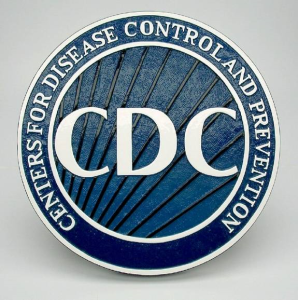 While the nation faces no shortage of cutbacks, one area that’s frighteningly overlooked is the federal funding for life saving immunization programs. The GOP is proposing new cuts to the Center for Disease Control that in the long run will cost more than save. More importantly, it will hurt the most vulnerable of society: poor children and their families. Read more here.

As someone who has worked with kids, I’ve often felt if it would be better to let children play than cram them with information. According to experts at MIT and UC Berkley, there’s something to that.  Two new studies found that children who were made to learn through direct instruction were less curious, less creative and less likely to make new discoveries than their more carefree peers. Does more money make people happier? Certainly, up to a point, and especially for anyone in dire straits. But what if you’re making $100K a year? Does another $100,000 buy you more happiness? You may think so, but read this article, be surprised, then come back hear and share your thoughts. Note: Above graph has not been scientifically proven. As if viruses and spam weren’t enough, now there’s a new thing to be paranoid about: fake internet personas looking to wage propaganda psyops. The military claims it won’t infiltrate social media sites like Facebook or Twitter with these creepy “sock puppets”. They say they’re only targeting foreign threats to our national security. Read this and decide for yourself.

The Business of Death

What’s the difference between war and humanitarian intervention? Comments welcome. A cartoon by Mr. Fish. Courtesy of Harper’s Magazine.