People around the world are dealing with one global panic after another. Photo credit: © Probal Rashid/ZUMA Press Wire
Health & Medicine

This Week in Health: Guns, Plastics, and Dating Apps for the Unvaccinated

If COVID-19 taught us anything, it’s that we can’t always predict where health risks are going to come from, or what forms they’ll take. This week, we’re looking at the shifting nature of risk, from gun violence, to microplastics, to television doctors. And if that gets too heavy, we threw in some otter vids to remind you that the world isn’t entirely out to get us.

No Seatbelts for This

It’s official: Your kiddo is safer driving to school than sitting in the classroom. In a letter to the New England Journal of Medicine, Jason E. Goldstick, Ph.D., Rebecca M. Cunningham, M.D., and Patrick M. Carter, M.D., note that firearms have now surpassed auto accidents as the leading cause of death in people aged one to 19. “The relative increase in the rate of firearm-related deaths of all types (suicide, homicide, unintentional, and undetermined) among children and adolescents was 29.5% — more than twice as high as the relative increase in the general population,” the letter notes.

We strap our kids into seat belts to keep them safe on the road. What’s next — Kevlar vests for their back-to-school wardrobes?

As far as mass shootings, we discuss mental illness in relation to the shooters, but ignore the long-term mental health impact on the survivors. People who have lived through mass shootings often develop post-traumatic stress disorder (PTSD), substance abuse, self-harming behaviors, and depression, reports The New York Times. And even if you haven’t been directly affected by a shooting, you are likely to feel fear, anger, and hopelessness. It’s been known for years that consuming too much content about shootings will at some point simply exacerbate your stress levels via the phenomenon of “vicarious traumatization.”

Talking to a therapist, turning off the TV news after 30 minutes, and watching cute otter videos will help your sanity. Try not to self-medicate with drugs or alcohol, tempting as that may be. If you have kids, have age-appropriate talks with them; avoiding the topic will just make it scarier for them. And maybe write to your congressperson about this very preventable epidemic. 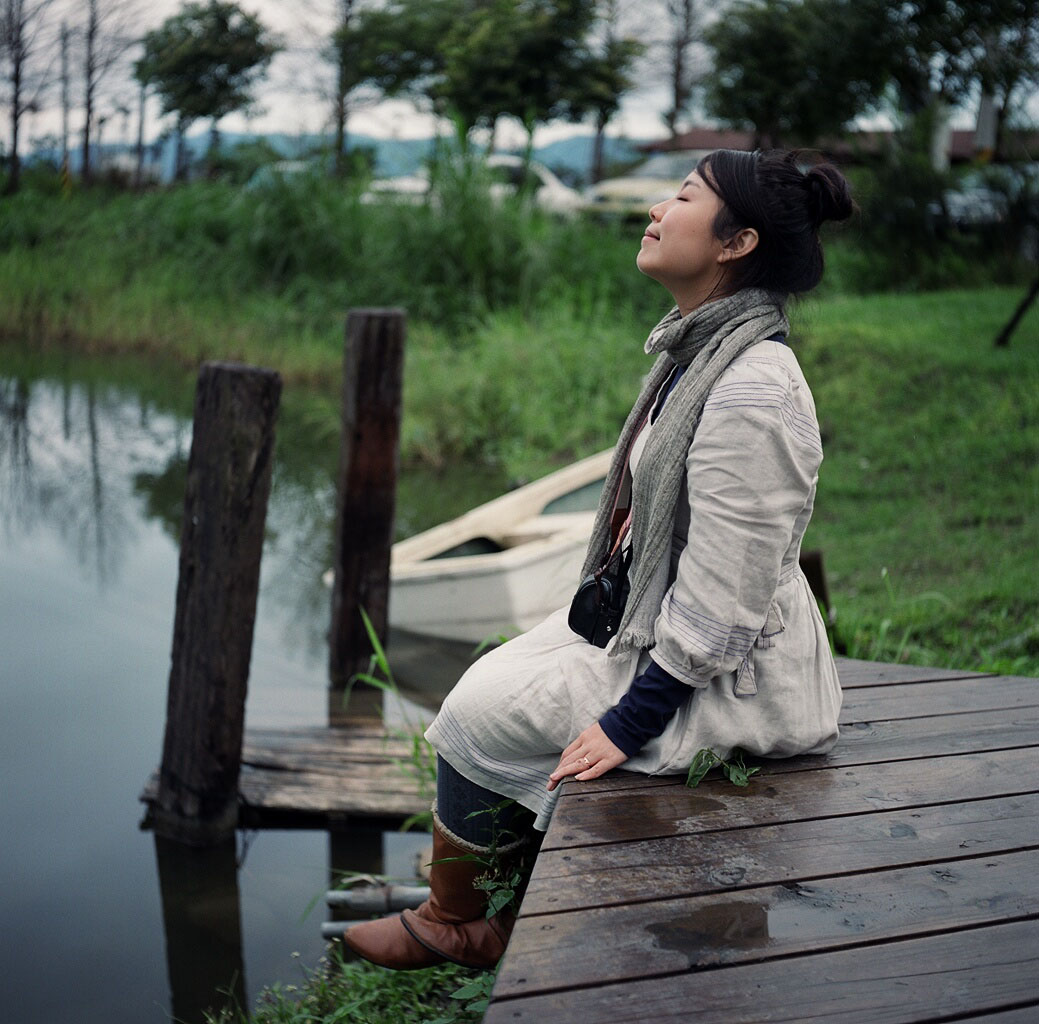 Give a Hoot – Don’t Contribute to Class-Based Pollution

Despite the cleaner air we all noticed in the first few months of the pandemic when freeways were abandoned and factories paused (resulting in a reduction of about 60 percent in nitrogen dioxide and over 30 percent in levels of particulate matter), air pollution has been, and continues to be, a killer. Air pollution killed 1 in 6 people worldwide in 2019. And — this shouldn’t surprise anyone who’s been paying attention to the growing gap between the rich and poor — 90 percent of these deaths happened in developing countries, often as a result of rapid industrialization, according to a report in New Scientist.

As we continue our burning of fossil fuels from cars and factories, and the inefficient recycling of batteries and other electronic wastes, deaths from outdoor pollution continue to rise. So think twice about whether you need to upgrade your phone or laptop, because the old one will last for a couple of generations in the landfills.

Next on the “Oh, crap, that too?” list: A while back, we bemoaned the garbage created by the resurgence of plastic utensils, water bottles, and other “solutions” to curb the spread of COVID-19. It’s worse than unsightly piles of garbage, though. These plastics don’t fully break down, and the tiny particles, called microplastics, accumulate in our lung tissue, according to a new study from the UK.

Even if we halted production of plastic utensils, synthetic fabrics for fast fashion, and Styrofoam for our takeout tomorrow (which ain’t gonna happen), these microplastic beads will hang around for our children’s children (right next to your old iPhone). Time to start packing your own forks and knives and invest in stainless-steel straws.

The Fungus Among Us

As we become resigned to the everlasting gobstopper that is COVID-19, we can counter COVID fatigue by considering the looming issue of fungal infections. “The future is going to be a fungal problem,” said Dr. Tom Chiller, chief of the Centers for Disease Control and Prevention’s mycotic diseases branch, earlier this year. There are millions of species of fungus, including molds, yeast, and mushrooms, and about 100 of them can cause disease in humans.

Candida auris has wreaked havoc in nursing homes and acute-care facilities; COVID-19- associated pulmonary aspergillosis is a dangerous respiratory condition; and mucormycosis is still rampant in India. Just as the overuse and misuse of antibiotics results in resistant bacteria, so too the overuse of antifungals creates strains of resistant fungi. This can be dangerous for those whose immune systems have been weakened from battling COVID-19. The increased use of steroids for treating lung inflammation in COVID-19 patients lowers the body’s ability to fight off fungal infections as well.

The Centers for Disease Control and Prevention (CDC) doesn’t have recent data, but in 2017, 75,000 people were hospitalized in the US for fungal infections.

If you do find yourself with some yeasty visitors, get it treated early and completely with appropriate medications — not antibiotics! 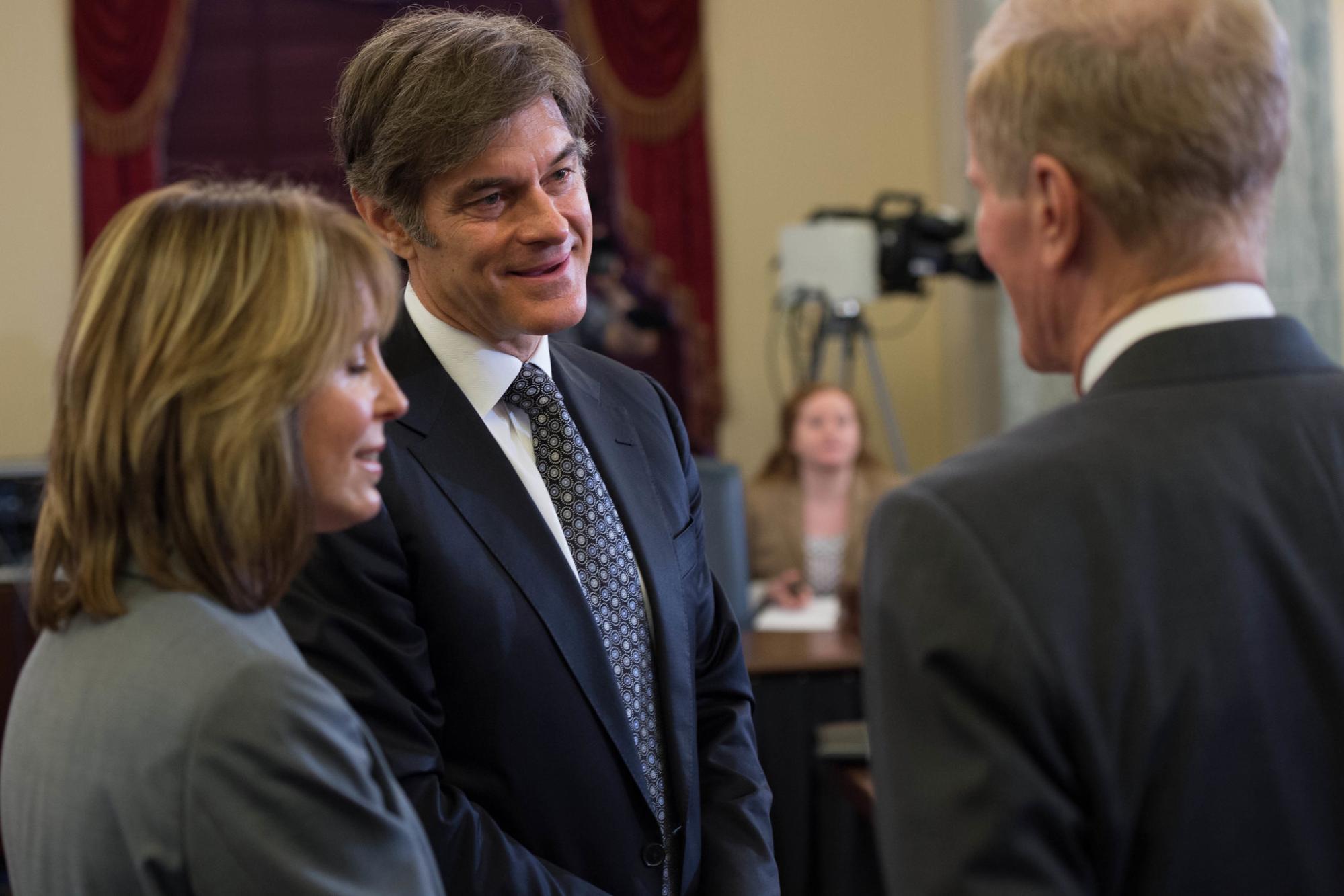 I Just Play One on TV

And in the “actual doctors who have gone cuckoo bananas” department, TV’s favorite fringe doc, Mehmet Oz, has won the Republican primary for Pennsylvania, with help from Donald Trump’s endorsement (likely due to his promotion of hydroxychloroquine at the beginning of the pandemic). Oz was, for a time, a well-respected cardiac surgeon in New York City who graced Oprah’s stage numerous times before getting his own pulpit. Over time, his ideas veered farther and farther from the mainstream, as he sold his viewers on things like green coffee bean extract for weight loss, raspberry ketone to burn fat, and the hydroxychloroquine cure fallacy. If he wins in November, we’ll have yet another science denier in the Senate.

Getting Out of the Gene Pool

Then there’s Christiane Northrup, an OB-GYN (and another Oprah fave) who made a name for herself in the 1980s with her work on menopause and other aspects of women’s aging. She had a healthy skepticism about medical treatments such as unnecessary hysterectomies and encouraged women to advocate for their own health. At the same time, she was also skeptical of vaccines, promulgating the long-discredited trope that vaccines cause autism.

When COVID-19 hit, she really went off the deep end, spouting claims that COVID-19 was a Deep State conspiracy, that COVID tests had a 97 percent false-positive rate, and that, if you just raise your body’s vibrational level, you won’t get the disease. Her newest project is a dating app for the unvaxxed singles out there. Since, as she claims, the vaccines have messed with our DNA (the vaccine is not, in fact, built that way), those pure, unvaccinated folks need to find each other and procreate pronto; otherwise, as she said on a podcast, “Our grandchildren are gonna have tails.”