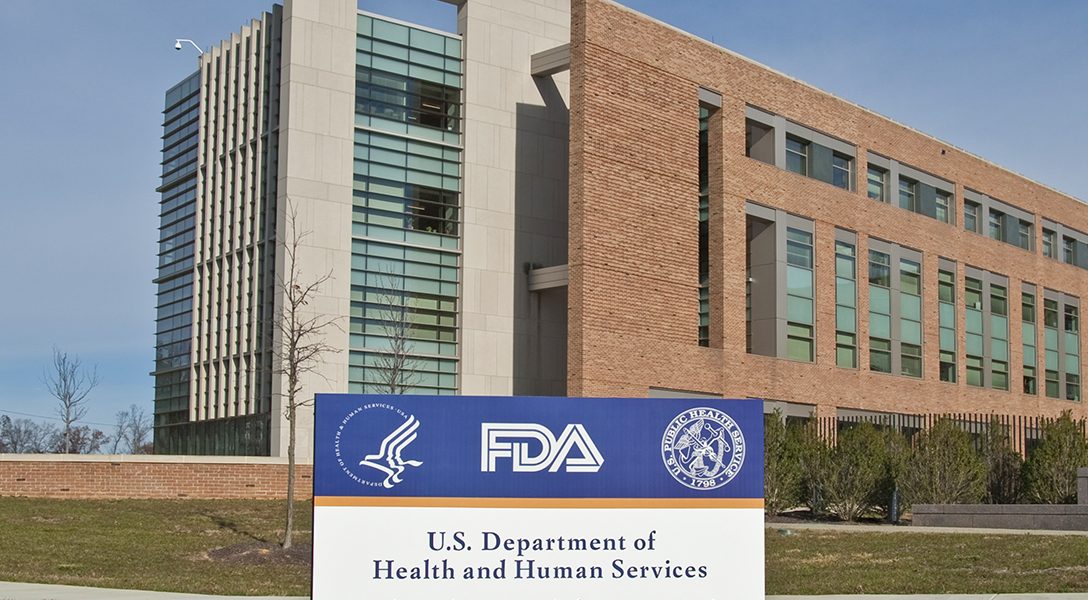 Would You Be a Human Guinea Pig for the Koch Brothers?

During his State of the Union speech January 30, President Donald Trump called on Congress to pass the “Right to Try” bill, which would allow desperate patients to take experimental drugs. The president’s endorsement virtually guarantees enactment of the bill, which passed the Senate last year.

Trump painted a picture of terminally ill patients looking for a miracle and willing to try any drug that offers hope. But the issue is more complicated. While the libertarian Goldwater Institute and the Koch Brothers strongly support the bill, many physicians and some patient groups think the bill needlessly removes federal oversight of untested drugs while failing to give patients any meaningful access to these new drugs. WhoWhyWhy examined the controversy over Right to Try last  September.