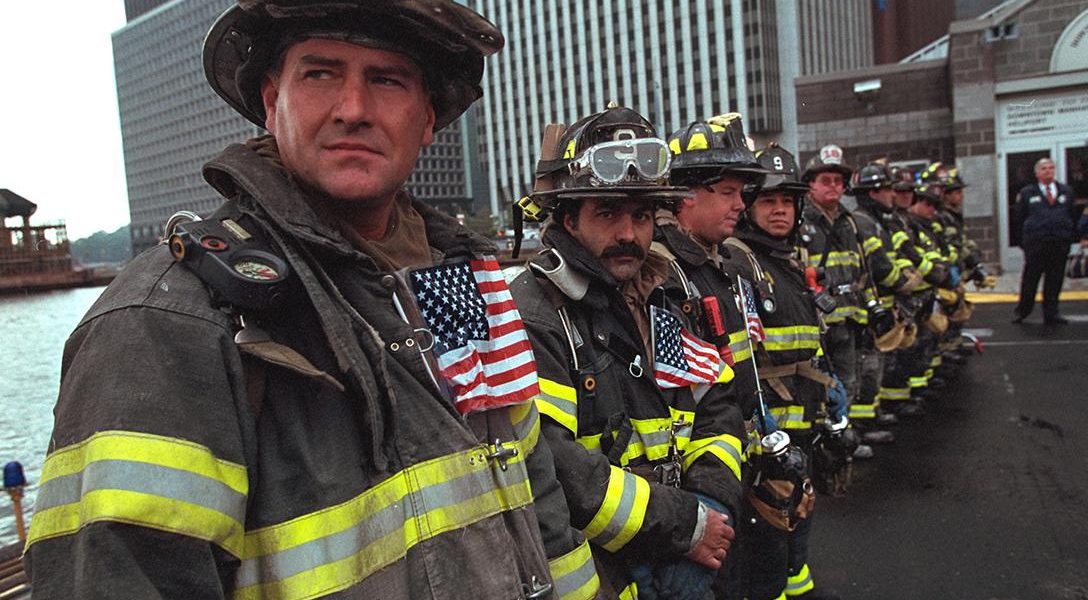 Congressional infighting and indifference are not only destructive to the people’s trust in democratic government; the inability to pass legislation in a timely fashion can also put the lives of thousands of citizens at risk.

The story of last year’s reauthorization of the Zadroga Act, which advocates for injured emergency personnel, could have served as an example of bipartisanship resulting in an effective government program that helps some universally admired Americans — the first responders to the 9/11 attacks.

Instead, the legislation to provide health care and other benefits to those who answered the call of duty on that day was held up by lack of will and empathy in Congress.

Politicians from both sides of the political aisle heaped praise on the people who rushed to the site of the worst terrorist attack the US has ever endured. Unfortunately, partisan Washington politics made them wait more than ten years to get the help they needed. For some, it was too late.

Those unfamiliar with the Zadroga Act by name may know it as the 9/11 first responders’ bill, which required television personality Jon Stewart’s shaming of Congress to get passed and reauthorized.

While congressional opponents of the act gave such reasons for their dissent as lack of oversight, high costs, and a belief that caring for first responders should be a state, not a federal, responsibility, many advocates knowledgeable about the bill dispute these official rationales.

“I used to think [the delays were] because of ideologies by two different parties, but at the end of the day…it was just members of Congress who did not care,” John Feal, president and founder of the FealGood Foundation and a key supporter of the bill, told WhoWhatWhy.

Uncaring congresspeople were not alone in refusing to provide first responders with the compensation and medical care they needed. The Bush administration’s inaction on the issue also played a role.

“I think the biggest obstacle [to getting the bill passed] was that the Bush administration for so long refused to acknowledge there was a problem,” Ben Chevat told WhoWhatWhy. He is the executive director of 9/11 Healthwatch, and former chief of staff to New York Congresswoman Carolyn Maloney (D) and then-Congressman Charles Schumer (D).

“They said at first that there wasn’t a World Trade Center cough,” Chevat said. “They didn’t think the federal government needed to act. They said that people could use their own health insurance.”

Chevat also told WhoWhatWhy that it took the election of Barack Obama to the White House and new leadership to both houses of Congress to pass the legislation that would become the Zadroga Act.

In spite of the partisan difficulties in its passing and reauthorization, the Zadroga Act has been very effective in achieving its intended goals. According to September 11th Victim Compensation Fund documents WhoWhatWhy acquired with the aid of Nicole Navas — spokesperson and public affairs specialist at the United States Department of Justice — first responders to the attacks have already received over $2 billion out of the $4 billion the act reserves to provide health care for the first responders  as well as to people who lived, worked, and studied near the sites that were attacked that day.

The bill also assures that the first responders have medical coverage for the next 75 years.

While the passing and reauthorization of the Zadroga Act are a good thing, the delays have taken or threatened the lives of tens of thousands who got sick from the toxic air at Ground Zero. “There’s no reason to celebrate that this bill passed twice,” Feal said. “But we beat Congress twice…so we’re proud of that.”