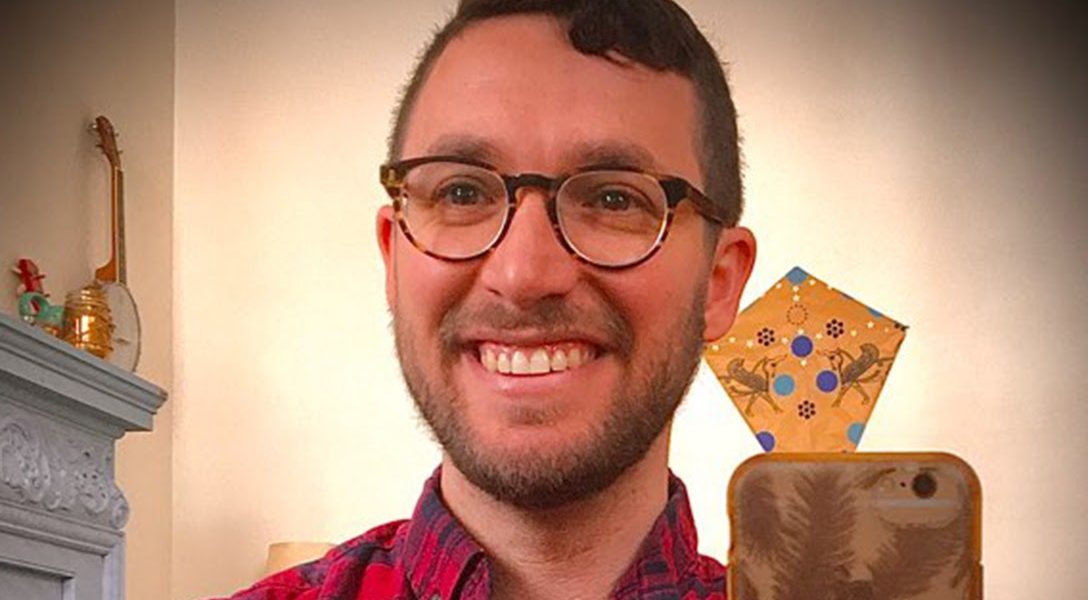 Coronavirus Pandemic Brings Out the Best in Some

“Need any emotional support? Feel free to give me a call or Skype with me. I’ll be working remotely from home all this week. If you need something from outside and can’t make it yourself, I’m happy to go for a run or bike ride to pick it up and drop it off at your doorstep. Need to borrow some money to make it thru [through] the workloss? Message me.”

That is what Jason Siegel posted on Facebook a few days ago. He has continued to drop similar posts every day since.

As a therapist, licensed social worker, and longtime volunteer for a variety of organizations, Siegel’s decision to risk his own health in order to assist those in greater need during the coronavirus pandemic is not surprising.

Siegel, who lives in Brooklyn, NY, runs a private practice focused on providing therapy for people who wouldn’t otherwise have access.

“Few therapists take insurance or Medicaid,” he said. Siegel takes both, giving access to people who could not afford to pay for therapy out of pocket. His patients include, among other groups, sexual and gender minorities, people with low socioeconomic status, and the formerly incarcerated.

Now that coronavirus is sweeping the globe — particularly endangering the elderly and those with preexisting medical conditions — he has added picking up groceries and speaking to clients, friends, and acquaintances pro-bono into the mix of his daily schedule.

“Ultimately, not everyone is going to ask for the help they might want or need. Sometimes, it takes someone in your life saying ‘hey, here is an invitation.’”

“People are scared to go out and get groceries and medicine,” Siegel told WhoWhatWhy. On Monday, he got a Facebook message from one person who needed a few items from the store and was having trouble leaving her apartment, feeling very anxious about the possibility of going outside and contracting coronavirus. “Their panic was getting in the way of them meeting their basic needs,” he said.

Siegel, wearing blue rubber gloves and avoiding other people as much as possible, retrieved some over-the-counter medicine and a small selection of assorted groceries. When he arrived at the bottom floor of the gray, four-story apartment building, the resident was still hesitant to go downstairs. She poked her head out the window, and Siegel talked to her until she was comfortable enough to quickly retrieve the items she needed before heading back to the safety of her apartment.

“Sometimes it takes a lot to ask for help,” said Siegel.

“People realize they could put themselves out there and not get any responses, or feel ashamed or embarrassed,” he explained. “I figured I would put that [Facebook] message out there so if anyone wanted to reach me through a back channel or pass that information along they had the option.”

Since Monday, Siegel has done a few more trips to the pharmacy and grocery store, retrieving items for those who do not feel safe doing so themselves. While he said that the stores feel a bit frantic, he’s staying calm.

“Emotionally, I’m not feeling that anxious,” he said. He attributes his composure during this time to his experience living in South Africa soon after the ending of apartheid — a time of great internal strife as South Africa moved from a repressive, racist regime to one that was more open. Remnants of deep, entrenched inequality and discrimination from the era of apartheid remained strong during Siegel’s stint in the country, making his experience there “chronically stressful.” Despite his calm, he is trying to take all reasonable precautions.

In addition to delivering small goods, Siegel has taken on extra therapy sessions. He had usually reserved Thursdays for taking care of paperwork for his practice, but now he is squeezing in time for extra sessions to accommodate all the people who need his support during this trying time.

Have We All Lost Touch With Reality?

“When things are really foreign, it’s hard to know how to react,” said Siegel. The uncertainty of adjusting to a new professional environment, a new illness, and an unprecedented situation can quickly activate anxiety.

“People don’t know if their reaction is the standard reaction,” Siegel said.

Many individuals don’t know if others are more or less anxious, or if their level of stress is appropriate to the situation. People need someone to talk to, or even just a sounding board to help them come to terms with their situation, Siegel explained.

“Ultimately, not everyone is going to ask for the help they might want or need,” he added. “Sometimes, it takes someone in your life saying ‘hey, here is an invitation.’”

For others who may want to contribute to their community, Siegel suggests figuring out what sorts of strengths and skills they have to offer and putting those out there.

“There are all sorts of ways people can creatively contribute. Also, reaching out to your network will make other people want to reach out,” he said. “I think everyone has something to offer.”

How is your community coming together during the coronavirus? I want to hear your stories. Reach me at lana.cohen@whowhatwhy.org.