With Congress failing to extend a comprehensive school meals program, children in many low-income families are already facing a nutritional crisis. Now, a new study shows that the consequences of letting the program expire may be even more dire than initially feared. The research indicates that the lack of a healthy diet with fruits and vegetables likely worsens some symptoms for kids with Attention Deficit Hyperactivity Disorder (ADHD).

ADHD is one of the most common neurodevelopmental childhood disorders. Overall, nearly 1 in 10 children in the US suffers from it. However, research has shown that the prevalence among kids in low-income households is higher.

To make matters worse, these children often lack access to a nutrient-rich diet, which, according to a recent study, could reduce the severity of inattention symptoms.

The findings align with previous research that suggests that the consumption of insufficient amounts of fruits and vegetables is associated with a higher prevalence of ADHD. But the results also indicate that an increased intake of these foods led to a decrease of inattention.

All 134 of the children involved in the study met the criteria for ADHD per the Diagnostic and Statistical Manual of Mental Disorders, Fifth Edition, and had either not been taking medication or stopped using it two weeks prior. Those diagnosed with ADHD exhibited low levels of the neurotransmitter norepinephrine, which increases alertness, arousal, and attention. Nutrients — such as vitamins and minerals found in fruits and vegetables — build neurotransmitters in the brain and serve a key role in brain function, according to the study.

“The brain is the most metabolically active organ in the body, and it needs a lot of nutrients for optimal functioning,” said Irene Hatsu, co-author of the study and associate professor of human nutrition in the Department of Human Services at Ohio State University. “Eating healthy makes more of these nutrients available to the brain for its activities.” 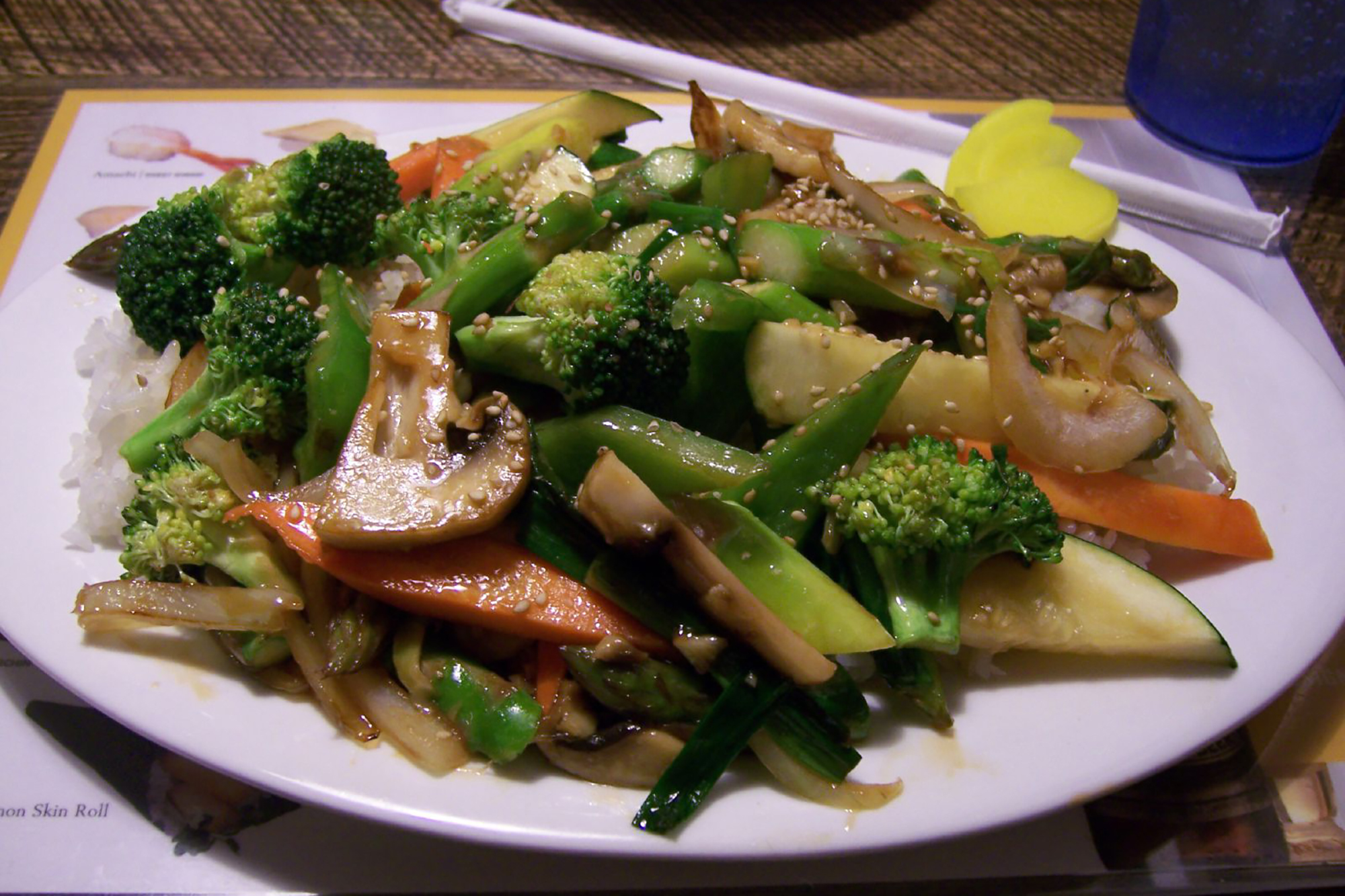 Previous studies have shown that ADHD may be associated with a “Western” dietary pattern — characterized primarily by high amounts of processed foods — as well as diets that are high in refined carbohydrates and added sugars. Food and nutrition should be an integral component of managing one’s mental health, said Hatsu.

“Just as healthy eating affects the body neck down,” she noted, “it also affects it neck up.”

The data was collected as part of the Micronutrients for ADHD in Youth (MADDY) study, which also found a correlation between household income and ADHD as well as emotional dysregulation symptoms. The results indicated that children in food-insecure households had clinically impairing symptoms of inattention.

These findings are particularly concerning as millions of students will lose access to free meals in two weeks. Federal waivers allowed students to eat breakfast and lunch at school, free of charge. Initially approved by Congress in March 2020, the waivers are set to expire on June 30.

The program — funded by the US Department of Agriculture (USDA) — reached an estimated 12 million children in food-insecure households. But Republicans argued that an extension would be too costly at roughly $11 billion. Other lawmakers, including Sen. Bernie Sanders (I-VT), believe that the food assistance program is essential and introduced legislation to make it permanent.

“In the richest country in the world, it is an outrage that millions of children struggle with hunger every day,” Sanders said in a statement. “Every child deserves a quality education free of hunger. What we’ve seen during this pandemic is that a universal approach to school meals works. We cannot go backwards.”

Not only are children losing free meals in their schools, but some Republican-led states are electing to opt out of a federal initiative increasing Supplemental Nutrition Assistance Program (SNAP) benefits. 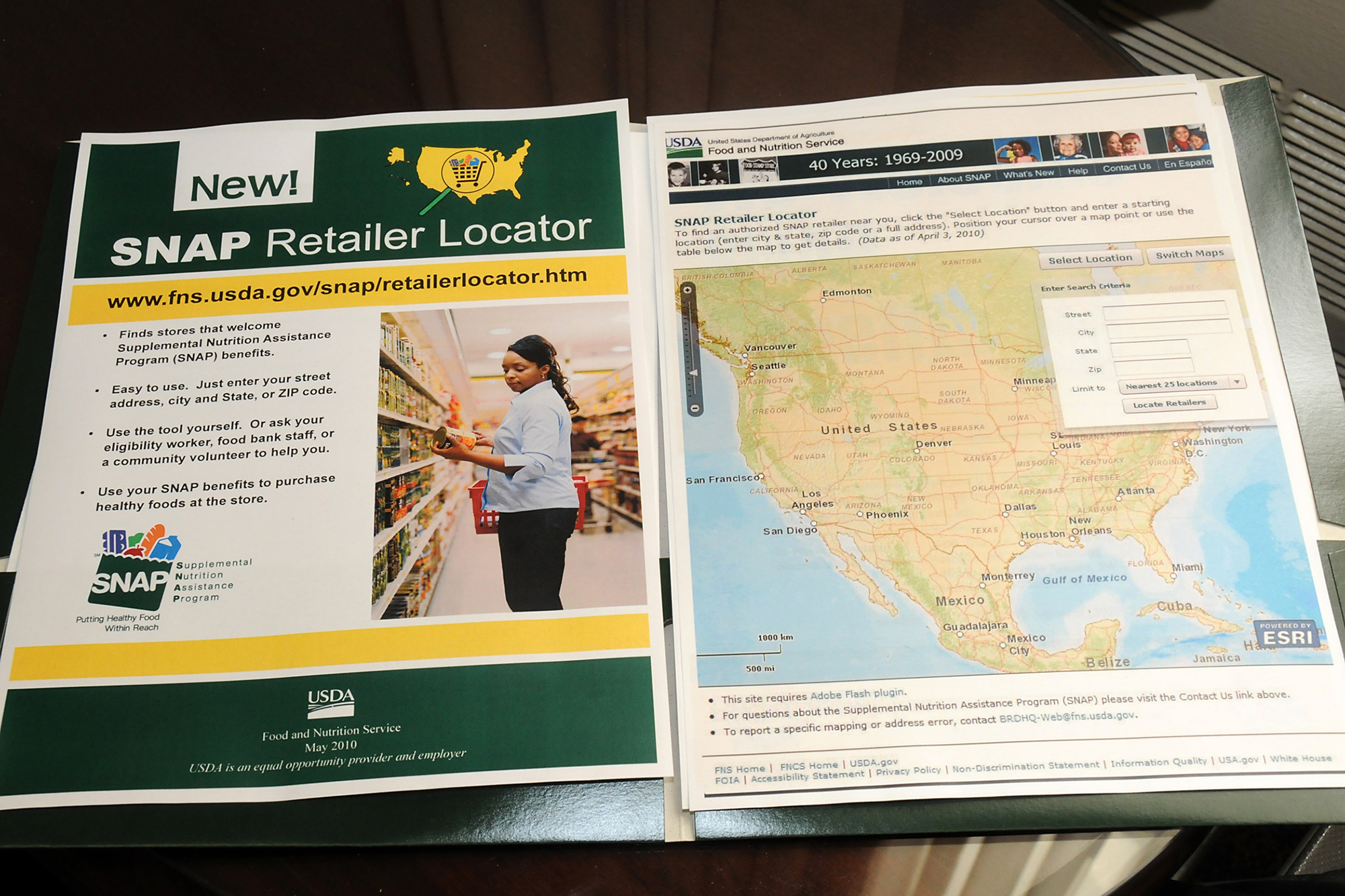 The USDA began offering increased food stamp benefits in April 2020 as a response to pandemic unemployment. Some recipients — who had previously received small amounts — saw an increase of hundreds of dollars in additional monthly payments. Now, they are back to pre-pandemic amounts. And this setback disproportionately affects African American households, which are most likely to experience food insecurity.

While households can use their SNAP benefits to purchase items such as fruits and vegetables, the decrease in payments may not allow for consistent consumption since fresh produce is more expensive. In order to increase intake, the study’s authors recommend that clinicians and practitioners become familiar with public and private food resources and point low-income families to them, Hatsu said.

“Food safety net programs, however, are only one aspect of the solutions to food access issues among low-income families,” she said. “A holistic approach to ensuring food and nutrition security is our best way forward.”

Legislators who advocate to make universal free lunches permanent say that their proposal is an important step in the right direction to improve children’s access to healthy food.

“I remember the challenges of keeping my three kids fed, but I felt reassured knowing that when they were in school, they would receive nutritious meals,” Rep. Gwen Moore (D-WI) said. “Every student should have the opportunity to learn, grow, and focus in school, without worrying about where their next meal will come from.”