Since the pandemic hit over a year ago, it seems the world’s focus has been on developing and distributing vaccines. Outside of emergency rooms and intensive care units, treating the disease took a back seat. And when treatments were discussed, it was often by some of the more fringe elements of the healthcare community (or the nonmedical public). Who can forget former President Donald Trump’s suggestion to inject disinfectant into the body? As the pandemic raged on, though, various alternative treatments such as vitamins or off-label uses of drugs were proposed — and used — by many folks, who were more than happy to talk about how Aunt Sally recovered because she was taking megadoses of zinc.

In hospitals, clinicians tried a variety of conventional and experimental treatments, some of which turned out to do more harm than good. Ventilators, for example, were initially used to treat almost 75 percent of patients who received critical care. In March of 2020, New York City emergency medicine physician Cameron Kyle-Sidell posted a video in which he claimed that ventilators might actually be harming patients; indeed, more than 80 percent of COVID-19 patients in New York who were put on ventilators did not recover. Not long after, doctors began reducing the use of ventilators to treat COVID-19 cases.

Now, the worst is (hopefully) over. But COVID-19 isn’t going anywhere. So we thought it was a good time to take a look at some of these low-cost, low-risk treatments. Please note that none of us are doctors, and this is not medical advice.

Since British sailors sucked on limes to prevent scurvy, vitamin C has been hailed as a preventative and a cure for everything from the common cold to cancer. So it makes sense that vitamin C, which has been shown in many studies to reduce the severity of respiratory virus infections, would emerge as a possible treatment for COVID-19’s flu-like symptoms.

The study samples are too small to say anything definitive at this point. But as alternative treatments go, this is probably one of the least dangerous. Vitamin C is water soluble, so it won’t build up to toxic levels in your body. Worst case scenario? Your pee will turn bright yellow. 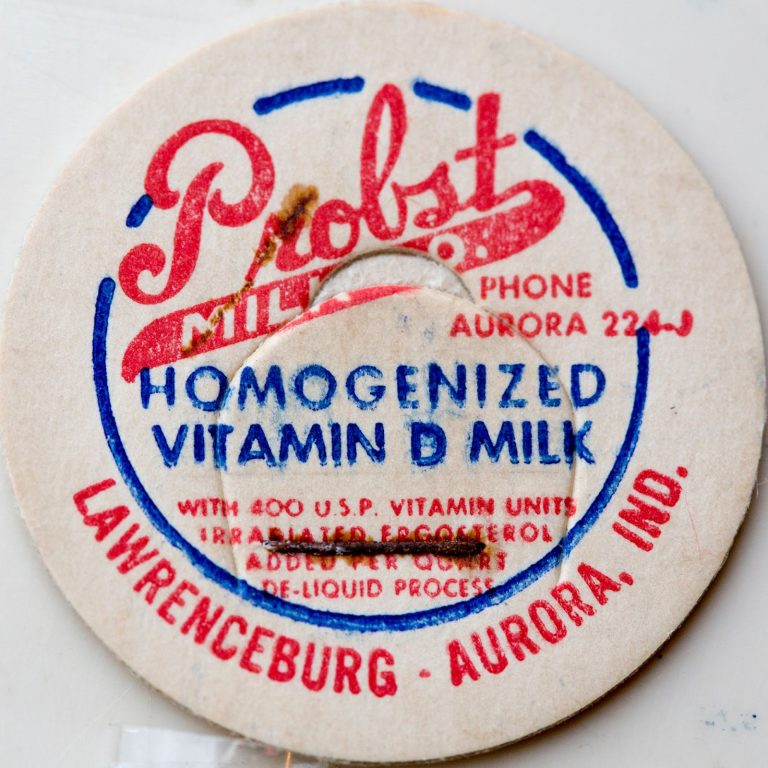 Let the Sunshine In

Another vitamin, D, has sparked interest as a COVID-19 treatment. According to the Cleveland Clinic, 42 percent of Americans are vitamin D deficient. (Ironically, our conscientious use of sunscreen is responsible for some of that, as our bodies make the vitamin from sunlight.) A 2011 study found significant vitamin D deficiencies, particularly in Blacks and Hispanics, an interesting correlation given the disproportionate number of Black and Hispanic people killed by the coronavirus.

Since the pandemic, clinical studies from the University of Chicago Medicine found that having vitamin D levels above what is considered sufficient may lower the risk of contracting COVID-19, particularly among Black communities, and that vitamin D deficiencies could, in turn, increase the likelihood of infection. However, an Oxford study published last year states that there is no connection between vitamin D deficiency and the severity of COVID-19 symptoms. Researchers from Brazil also reported in May that high doses of vitamin D did not have any effect on patients with moderate or severe symptoms.

Is it a useful treatment? Maybe, maybe not. Since vitamin D deficiency is common in many places and among many groups of people, supplementing may not be a bad idea. Because it’s fat-soluble, however, too much vitamin D can build up in your body and cause nausea and vomiting. But overdosing is unlikely, as you’d need about 100 times the US recommended daily allowance to reach that level, and no one can swallow that many pills.

Some medications used to treat other illnesses have been found to be promising or effective for COVID-19 patients. Colchicine, a longtime gout medication — its use goes back to 1500 BC — has been shown in one trial to decrease the risk of severe complications from COVID-19. The Montreal Health Institute’s Colcorona clinical trial showed that this commonly prescribed drug lowered COVID-19 hospitalizations by 25 percent and deaths by 44 percent. Useful? Some researchers worry that too much colchicine can cause acute respiratory distress syndrome. More studies may help determine whether pharmacies will be stocking colchicine for a potential next wave of COVID-19.

University of Oxford researchers reported that COVID-19 patients who took the common asthma medication budesonide early on had shorter recovery times and were less likely to require hospitalization. The trial was small — 146 adults — but this could also be a promising alternative, and further studies are forthcoming. Don’t hold your breath, but maybe we’ll see more studies on this medication. 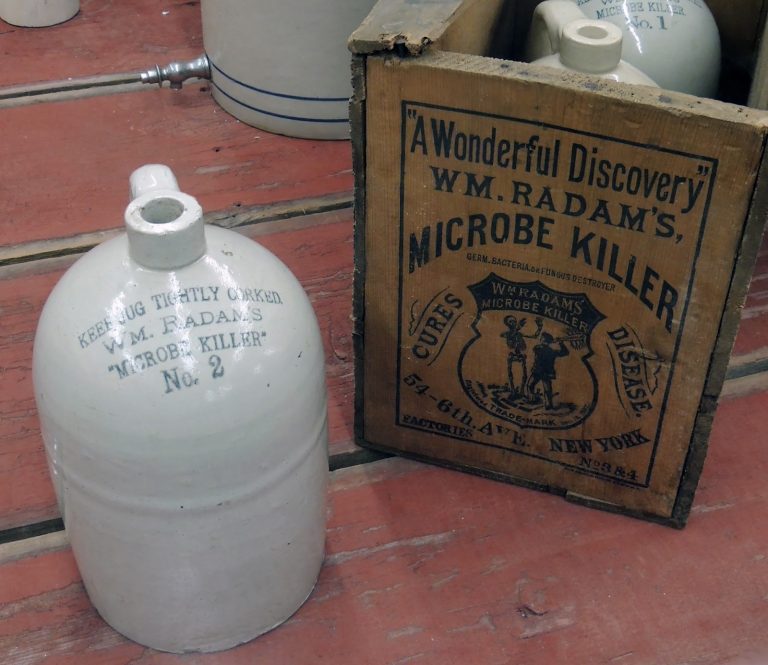 No one seems to be neutral about ivermectin, an antiparasitic drug used in developing countries to treat parasites in humans that cause river blindness, among other things. It’s also commonly used to deworm horses, dogs, and cats.

What’s the scoop? Many studies have been and continue to be done on ivermectin’s efficacy in fighting COVID-19, often with completely contradictory results. The Food and Drug Administration has not approved ivermectin for treatment of COVID-19, and the National Institutes of Health has stated that there is “insufficient data” to support or oppose its use.

However, according to the Front Line COVID-19 Critical Care Alliance’s May 12 statement, various studies by groups of experts from the United Kingdom, Italy, Spain, the United States, and Japan show the benefits of ivermectin against COVID-19.  Meanwhile, the British Medical Journal wrote a scathing article debunking the efficacy of ivermectin, which was in turn rebutted by a group of more than 100 doctors who wrote a letter debunking the debunked studies.

For now, it’s probably best not to raid animal feed stores for the drug, as has happened in Nevada. On the other hand, if you’re a horse with an upset stomach, consult your vet.

Confused? So are we. While we wait for more research to emerge, we encourage you to read, read, and read some more, and talk to your healthcare professionals about appropriate treatments. In the meantime, there is one incontrovertible recommendation that everyone agrees with, and that your mother knew all along: Wash your hands.