Yes, the Drought Really Is That Bad

Across the West, state leaders are bracing against the long-term impacts of aridification. In late April, Oregon Gov. Kate Brown (D) added four additional counties to the “drought emergency” tally — now, half the state is in a state of emergency. Further south, Metropolitan Water District of Southern California (MWD), which gets water to millions of city dwellers, restricted outdoor water use for the first time ever. In Colorado, the US Department of Agriculture designated the entire state a “primary natural disaster area” due to the threat of drought — also considered an “unprecedented” move. The Southwest, as a whole, has been hit hard with dry conditions: Utah and New Mexico both issued separate emergency declarations, one for water scarcity and the other for wildfire.

The political designations unlock resources and expand powers for states and counties to navigate the extreme water scarcity, making available — among other things — relief aid for the agriculture industry. Westerners will undoubtedly need it this summer, and — as the drought likely continues — future summers.

Shrinking snowpacks, parched topsoil, and depleted reservoirs are symptoms of the West’s worst set of dry years since 800 A.D. There is also a significant likelihood the megadrought continues. A study published in Nature Climate Change in February predicted a 94 percent chance the drought stretches through 2023; the chances of it persisting through 2030 are 75 percent, when factoring in continued impacts of a warming climate.

According to the US Drought Monitor, most of the West is in “moderate” to “severe drought.” Certain regions, like eastern and southwestern Oregon, California’s Central Valley, southern Nevada, and eastern New Mexico are in “extreme” to “exceptional” drought.

Shrinking snowpacks, parched topsoil, and depleted reservoirs are symptoms of the West’s longest continuous streak of dry years since 800 A.D. 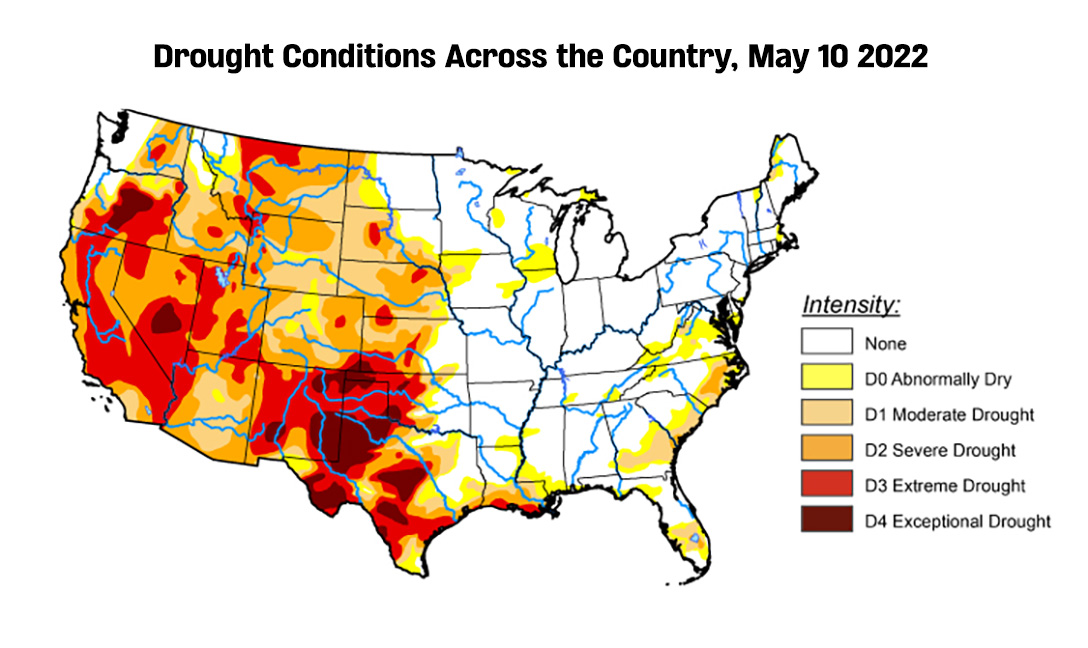 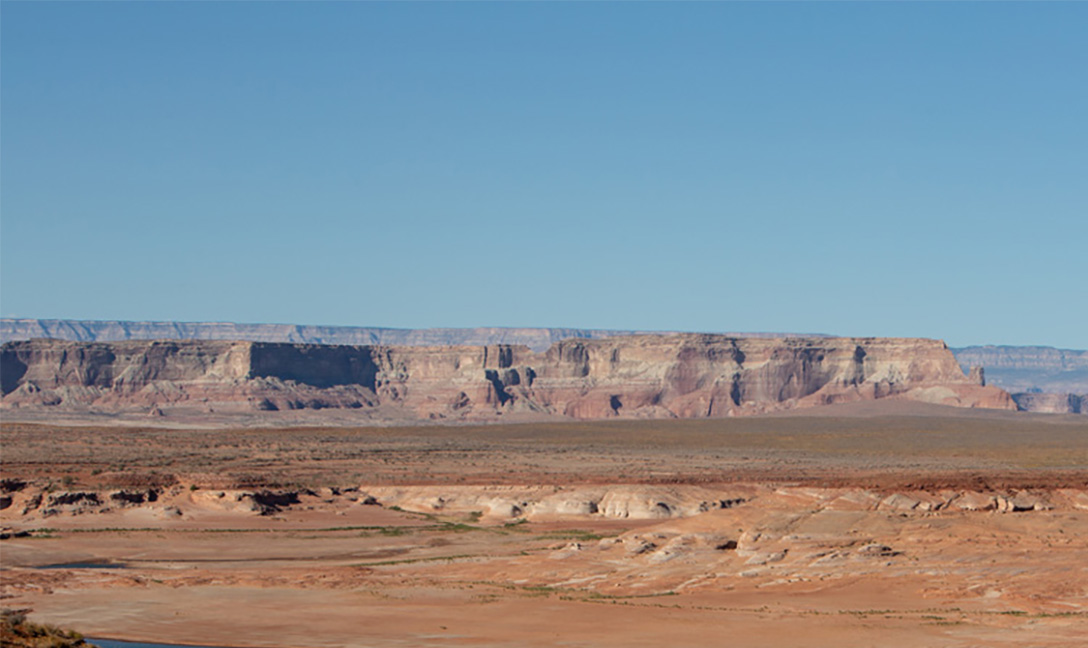 Note: This story was updated to clarify that the current drought is not the “longest continuous streak of dry years,” but rather the “worst dry period” since 800 A.D. Despite a few wet years, drought conditions have persisted.