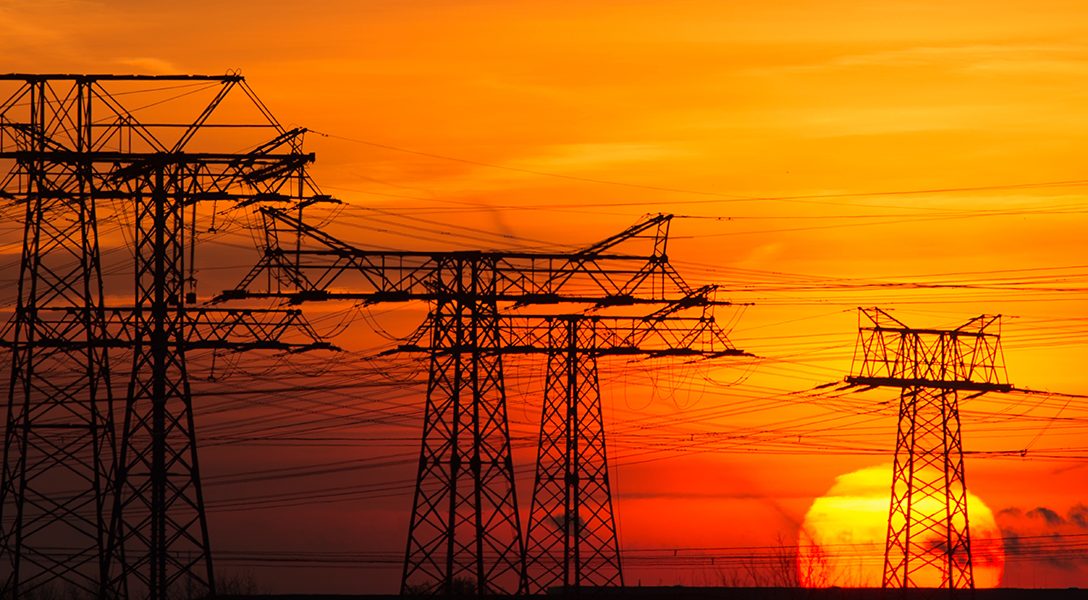 A city in Texas with oil derricks on its license plates. A Kansas town devastated by a tornado. An isolated Alaskan island, known for its huge bears. What do they have in common? All are in red states, yet their electricity is generated from 100 percent renewable energy sources.

And in all three places, the switch from fossil fuels to clean energy was found to be more economical. Their leaders claim power bills are lower after the switch.

The 100 percent renewable portfolio standard (RPS) is a centerpiece of the Green New Deal. Many Democratic presidential candidates have gone on record supporting the idea. Already, six states and Puerto Rico have passed into law plans to go to 100 percent RPS, with Maine being the latest. Four more states are likely to follow within the next year.

Supporters see the goal of 100 percent clean energy generation as challenging, but possible with a major mobilization of the country’s resources, with advocates citing past successful national mobilizations to overcome the Great Depression, win World War II, and land a man on the moon.

Opponents see the 100 percent RPS mandates as an unwarranted government intervention in the marketplace.

“It’s a crony capitalism scheme that makes this solar company rich, while bilking taxpayers and ratepayers out of money out of their pockets,” said Michael Sanera, director of research and local government studies at the Raleigh-based John Locke Foundation, in reference to a North Carolina geothermal project.

The John Locke Foundation is a nonprofit group whose views often align with the fossil fuel industry.

RPS advocates dismiss this line of criticism. They point out that the massive subsidies the fossil fuels industry has received has dwarfed those received by the renewable energy companies.

The past few months have seen the release of scientific reports highlighting the potential dire impact of global warming. The UN Intergovernmental Panel on Climate Change (IPCC) released a report asserting we only had 12 years left to make the changes needed to prevent the more catastrophic consequences of global warming.

Barely a few months later, data from the Mauna Loa Observatory in Hawaii showed that carbon dioxide levels in the earth’s atmosphere exceeded 415 parts per million — the highest level in human history. While the generation of electricity is not the only source of global warming — others include the transportation sector (gasoline engines), poorly insulated business and homes, and deforestation — the IPCC estimates that electricity production accounts for 25 percent of global warming gases.

A study published by the US Department of Energy’s National Renewable Energy Lab projected that, if 80 percent of the country’s electricity were generated by renewable energy by 2050, that would help reduce gas emissions from that sector by roughly 81 percent.

Reports From the Field — the Verdict So Far

So far 29 states, Washington, DC, and three territories have adopted mandatory renewable energy targets for electricity generation. Iowa was the first state to adopt an RPS, back in 1983. The renewable energy goals vary widely within those states, ranging from double digits all the way up to the 100 percent standard set by six states. One of the most thorough measures of the performance of RPS at the state level is done by the Electricity Markets and Policy Group, a division of the Lawrence Berkeley National Laboratory. The nonpartisan organization analyzes the impact of public policy on energy markets. The information they collected support the following conclusions:

Hawaii is a case in point. As of 2017, the state’s renewable energy portfolio stood at 27.6 percent, far short of the eventual goal of 100 percent by 2045. Yet, that 27.6 percent was well ahead of the interim benchmark of 15 percent by 2015. This same scenario appears to be playing out in California.

Although most of the RPS states have a long way to go toward meeting their final clean energy benchmarks, so far there seems little evidence that these regulations have placed an onerous burden on utilities or on state economies.

Build It and They Shall Come?

Another point of contention between supporters and opponents of RPS is whether renewable energy can be more effectively promoted through government regulation or by letting the marketplace run its course.

The sentiments voiced by the Edison Electric Institute (EEI) are typical. The EEI, an association that represents investor-owned electric companies that provide electricity to roughly 220 million Americans, weighed in on the 2018 Arizona ballot initiative that would have required higher RPS standards:

“Proposition 127 is the wrong way to set energy policy … [It would] raise electricity prices and constitutionally anchor the state to a specific technology.”

The lack of faith in the marketplace and lack of confidence that private utilities would voluntarily promote solar, wind, and other utilities, has been a big motivating factor for RPS supporters.

A lot of the opposition to RPS has been coming from utilities determined to hang on to their antiquated business models, using dirty energy as long as possible, asserted Ben Hellerstein, state director of Environment Massachusetts.

Among them is a 2017 study done by the National Energy Renewal Lab showing that RPS mandates are a greater factor in the clean energy development than market prices during the past decade. Yet there are recent signs that market forces may be playing a bigger role in clean energy development and RPS a smaller role.

“It is undeniable that we would have seen some growth, probably still even substantial growth in the absence of RPS policies … but I think it is clear, especially if you look at some particular regions, there is a clear correspondence between what’s actually happened and what the RPS policies said needed to happen,” Galen Barbose, research scientist at Electricity Markets and Policy Group, told WhoWhatWhy.

Skeptics claim that just because states have been successful in meeting their RPS benchmarks so far, that is no guarantee they will be able to meet their final benchmarks, especially some of the more ambitious ones. Several obstacles remain.

One is that the land required to site massive solar and wind farms will be harder and harder to come by.

The best sites are being increasingly built out, and it will become more difficult to find good sites within ready access to existing transmission infrastructure, Barbose told WhoWhatWhy. Another is that the technology and infrastructure to support renewables is not there yet, especially as states try to meet the high RPS benchmarks.

“[Solar and wind are] intermittent. They require reliable generators that are running at ready status so that if a cloud passes over or the wind drops off, they can instantly come on,” said Rep. Tom McClintock (R-CA).

Yet another obstacle is that the recent drop in wind and solar costs cannot be sustained indefinitely.

Supporters believe all of the above can be overcome through political will and technological advancement. They cite recent advances in fuel cell storage technology, vital for a 100 percent clean energy system.

“What we know from modeling is that the goal is achievable in all fifty states,” Rohrbach said.

Nevertheless, RPS advocates remain optimistic that states with ambitious RPS benchmarks can meet them in the decades ahead. The fact that 1 in 5 US residents now live in places committed to 100 percent clean electricity is one reason.

Another is the fact that renewables provided 23 percent of US power this April, edging out coal, at 20 percent, for the first time ever.

Others take comfort in smaller achievements: “Just this past month, California powered itself for thirty minutes straight with 96 percent renewable electricity. Twenty-six years before the deadline for 100 percent, which was adopted last fall,” Rohrbach said.