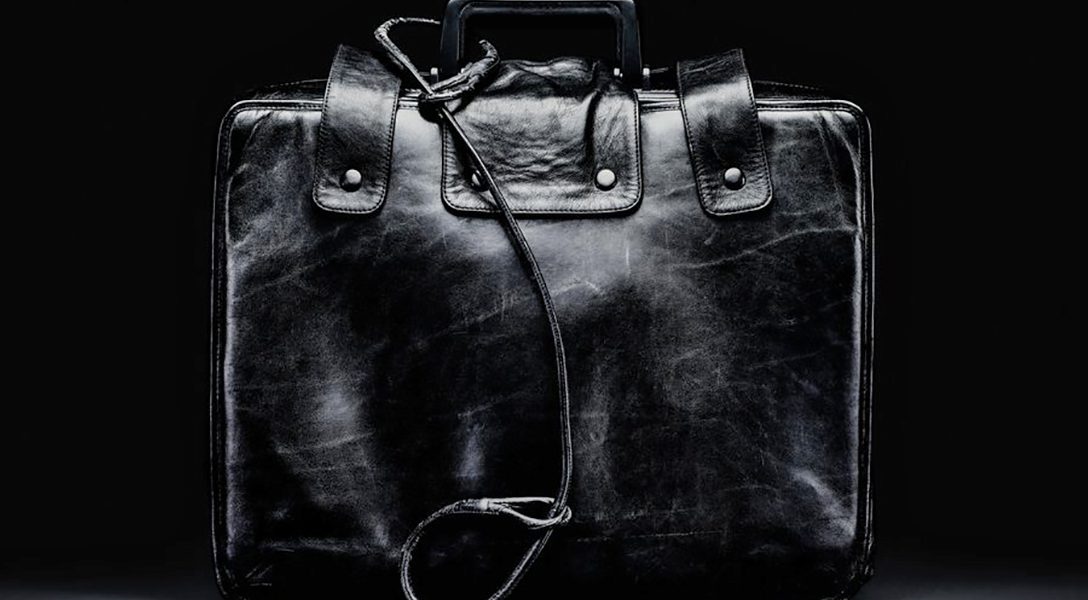 Who’s Got the Nuclear Football?

Uber Partners with NASA Ahead of Flying Taxi Initiative (Trevin)

UberAIR’s four-person ridesharing flights will begin demoing in Los Angeles in 2020, and will be priced comparably to the company’s UberX service.

What do Al Gore, Michael Bloomberg, and Tom Steyer have in common? They, along with other climate activists, appeared at the United Nations climate conference in Bonn, Germany over the weekend. They wanted the world to know “they’re still in” the Paris Climate agreement.

The Democrats have been reinvigorated after sweeping special elections last Tuesday, most importantly in Virginia’s race for governor. Now they might have another reason to celebrate as 55 missing military absentee ballots could change a close election in Fredericksburg.

‘Draft Bernie’ Launches Next Phase For A New Party (Trevin)

Real News published an interview with founder Nick Brana on Draft Bernie’s “new efforts toward building a viable third party through a coalition of progressive groups and organizations.”

A UK tribunal has affirmed a ruling from last year that Uber drivers are entitled to holiday pay, paid rest breaks, and the minimum wage.

Cops Should Be Trained in De-escalation — It Works (Jimmy)

The author writes, “The Baltimore Police Department is one agency that teaches de-escalation tactics. A recent example of an officer successfully defusing a potentially violent situation in Baltimore, captured by a police bodycam, shows that these techniques do indeed save lives — and raises the question of why states don’t mandate this training.”