What History Can Teach Us About the Conservation of Endangered Species

One of the most fascinating challenges of endangered species management is the concept of shifting baselines — the idea that how much worse a problem has gotten, and what your recovery goal should be, depends on when you start measuring the problem. In many cases we need scientific data on the population and distribution of endangered species from before anyone started collecting scientific data.

So what do we do?

Solving this challenge has required the creation of an entirely new field called historical ecology, which looks at human interactions with the environment over long periods of time using historical research methods.

“Historical ecology sits at the intersection of a number of disciplines, including archaeology, history, anthropology and paleoecology,” says Ruth Thurstan of the University of Exeter, a leader in the field. “It is particularly useful for understanding the scale of changes that occurred before we started to scientifically monitor ecosystems.”

Take fish populations, for example. The impacts of fishing have occurred over hundreds of years, but we’ve only been monitoring some of these populations for decades. By using historical ecology, says Thurstan, “We find that deeper historical perspectives show a far greater magnitude of ecosystem change compared to the modern scientific evidence alone.”

The same techniques can be helpful in trying to understand the historical range of a now-endangered species. Just knowing where a species lives now doesn’t tell you where it used to live — or will likely need to live again as its numbers recover.

One example of this challenge can be found in a new study that uses historical ecology methods to understand the historical range of the critically endangered angel shark.

Study co-authors Jan Geert Hiddink, a professor of marine biology at Bangor University, and Alec Moore, a postdoctoral researcher at Bangor University, found a copy of the 1686 natural history book De Historia Piscium filled with detailed handwritten notes made by Lewis Morris, a Welsh Customs officer who died in 1765. They also found several other documents from Morris’s career that contain detailed descriptions of angel sharks found along coastal Wales. 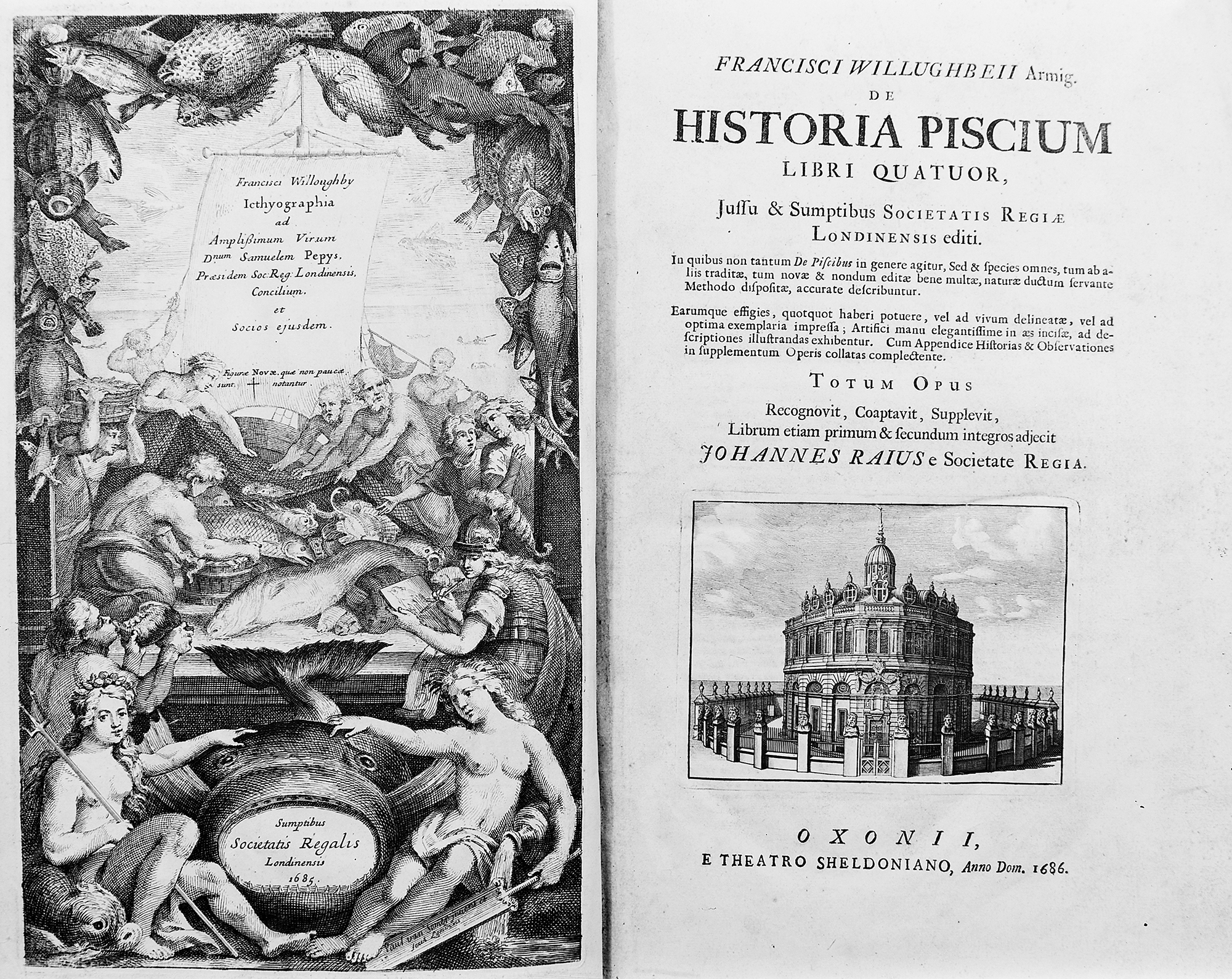 “We found several records of angel sharks in 275-year-old notes documenting shingle reefs in Wales,” says Hiddink. “The locations where these sharks were recorded coincide with the areas in Wales where they are still present now, showing that these reefs are core habitat for angel sharks.”

Without these tools we’d know only that the sharks use this habitat now. Knowing that they’ve used this habitat in centuries past, as well, makes it much more critical to protect the reefs — and we’d never have known without historical ecology approaches.

“Detecting changes in the distribution and abundance of rare species is difficult, especially for marine species, but it’s essential for identifying where management actions are required,” says Hiddink. “These unique observations highlight the value that historical material has for conservation.”

To uncover the information, Hiddink and Moore tapped skills not commonly used by ecologists. “There was a long process that involved reading a lot of work outside of modern scientific literature, as well as talking with people who had local expertise and sources, including historians and archivists,” says Moore.

We may have a lot more sophisticated tools for scientific inquiry today, but historical ecology shows that we shouldn’t discount the past, either.

“This paper shows that people have made thoughtful observations of marine species, and that these sources remain very relevant today,” says Loren McClenachan, the Canada Research chair in Ocean History in Sustainability at the University of Victoria.

McClenachan wasn’t involved in the angel shark study but has used historical ecology in her own research for years, including a  2009 analysis of how the size of fish in the Florida Keys are shrinking and the species composition of communities is changing.

To determine that, she used a clever source of data: photographs taken by charter-fishing captains from 1956 to 2007, which show the daily catch from their fishing boats.

Thurstan called this paper one of her favorite examples of historical ecology work, because it “uses sources that most natural scientists wouldn’t traditionally consider scientific data, but captures peoples’ attention immediately,” she says.

Examples of using historical ecology to inform ocean conservation by other researchers include an analysis of old restaurant menus showing that commonly available fish had changed, an analysis of old fishing magazine articles that showed a massive decline in Australian snapper, and a look at coastal change in Brazil through historical newspaper articles.

These research techniques are useful beyond the marine environment, too.

Similar methods have helped to identify the pre-exploitation range of wolves in Europe and have been used to help demonstrate the impact of climate change on seasons.

For those willing to delve into historical datasets, there are countless interesting and relevant questions these tools can answer. But we also need to preserve the information, which includes a long-term investment in data management, researchers say.

Historical ecology can’t tell us everything we need to know to save a species, but it can jog our memory.

“Historical records can point us to locations that might be important for helping threatened species to recover, even if we’ve forgotten about them,” says Moore.

Because we’ve been changing ecosystems since long before scientists began recording those changes, “ecological observations alone can’t capture the full magnitude of change,” says McClenachan. But “history can tell us where to focus efforts for conservation and management, and to help set appropriate recovery targets.”

With the magnitude of the biodiversity crisis we face, that information is a welcome addition.