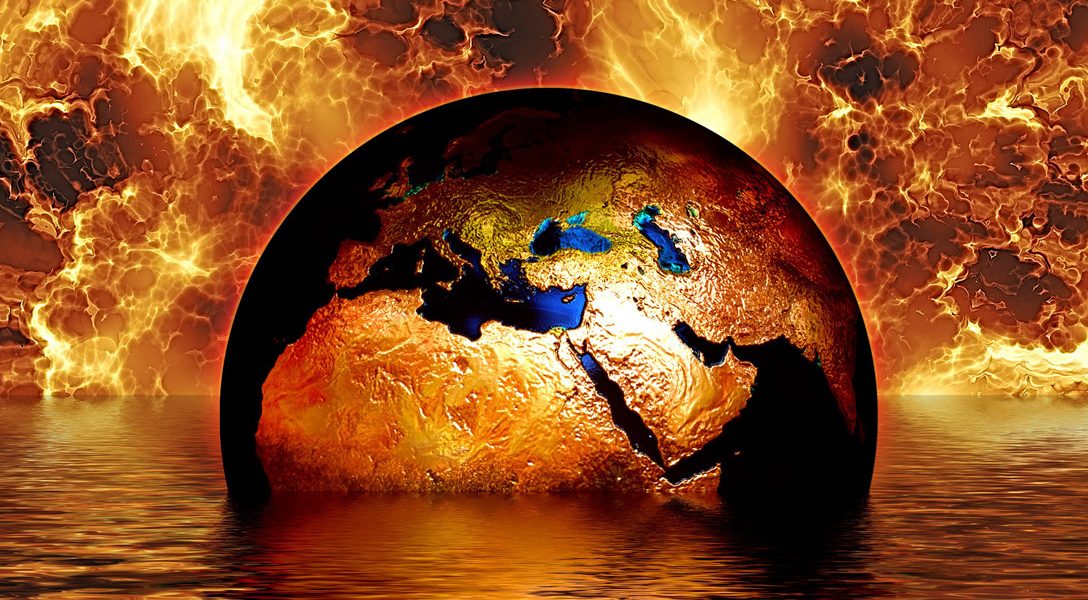 A surge of right-wing populists in the European Union threatens to put the brakes on climate-change initiatives, according to new research.

With the increasing number of right-wing European Parliament members, mistrust of climate science is already growing, researchers Stella Schaller and Alexander Carius said in a news release. The release quotes the Eurobarometer survey for the European Commission as projecting that more than 150 right-wing candidates could win elections in May.

“The danger lies in the fact that these democratic parties use populist rhetoric and right-wing argumentation to gain voting share and could establish a decisive shift to the right in Europe,” Carius said. “We have already observed this in the migration debate. The future of European climate and energy policy will be decided upon in the democratic domain, not the right-wing periphery.”

Multiple studies show that 97 percent of climate scientists worldwide agree that “climate-warming trends over the past century are extremely likely due to human activities,” according to NASA. The agency compiled a short list of institutions that agree with that conclusion, including the American Association for the Advancement of Science, American Medical Association, Intergovernmental Panel on Climate Change, and US National Academy of Sciences.

The adelphi research study breaks EU parties up into three categories: “denialist or skeptical” (parties who cast doubt or explicitly reject the scientific consensus); “disengaged or cautious” (parties who either have no position on climate change or attribute little importance to the problem); and “affirmative” parties (who support the scientific mainstream and recognize the danger that climate change poses to the world and their own countries).

The study considered seven parties to be made up of denialists or skeptics, including the Alternative for Germany and British United Kingdom Independence parties. Belgian Vlaams Belang, the Czech Freedom and Direct Democracy, and the Italian Lega parties are considered “disengaged or cautious,” along with the Greek Golden Dawn, whose party does not mention climate change itself, but has a “Green Wing” that organizes around reforestation and firefighting.

The Hungarian Fidesz, Latvian National Alliance, and Finns Party all recognize climate change as a threat, acknowledging its global nature, acting on it, and supporting multilateral action.

“The social and economic effects of climate policy measures must be addressed and communicated much more intentionally, said Schaller, project manager at adelphi. “Unilateral climate policy is ammunition for right-wing populist agitation.”

“We need to tell a European success story of climate policy that guarantees a healthy environment and clean air, networked and affordable mobility, energy security and sustainable jobs, and puts social cohesion and development at the forefront.”

There’s hope for environmentalists, however.

Results of 2018 elections across Central and Northern Europe coupled with polling on the 2019 elections show an increase in support for climate-conscious parties.

“Europe’s Green parties recorded best-ever showings in regional votes last year in Germany, Luxembourg, Belgium, and the Netherlands, and they are today, according to polls, flying higher than usual in other countries where the party is much weaker,” Paul Hockenos said in The Nation.

“The emergence of the environmentally minded, left-liberal Greens as a decisive political factor — above all, but not exclusively, in northern Europe,” the study stated,” is a rebuke to the national populists and cautious reason for hope.”