Look down. You may not see the soil beneath your feet as teeming with life, but it is.

Better scientific tools are helping us understand that dirt isn’t just dirt. Life in the soil includes microbes like bacteria and fungi; invertebrates such as earthworms and nematodes; plant roots; and even mammals like gophers and badgers who spend part of their time below ground.

It’s commonly said that a quarter of all the planet’s biodiversity lives in the soil, but that’s likely a vast understatement. Many species that reside there, particularly microorganisms such as viruses, bacteria, fungi, and protists, aren’t yet known to science.

“Published literature has only just begun to unravel the complexity of soil biological systems,” a 2020 study by researchers from the University of Reading found. “We barely know what is there, let alone their breadth of functional roles, niche partitioning, and interaction between these organisms.”

But what scientists do know is that healthy and biodiverse soil communities support a wide variety of functions that sustain life on Earth. That includes nutrient cycling, food production, carbon storage, and water filtration.

What happens belowground supports life aboveground. And not surprisingly, if that underground biodiversity is threatened, so are the important functions that soil performs.

“When soil organisms begin to disappear, ecosystems will soon start to underperform, potentially hindering their vital functions for humankind,” wrote researchers in a 2020 Science study. 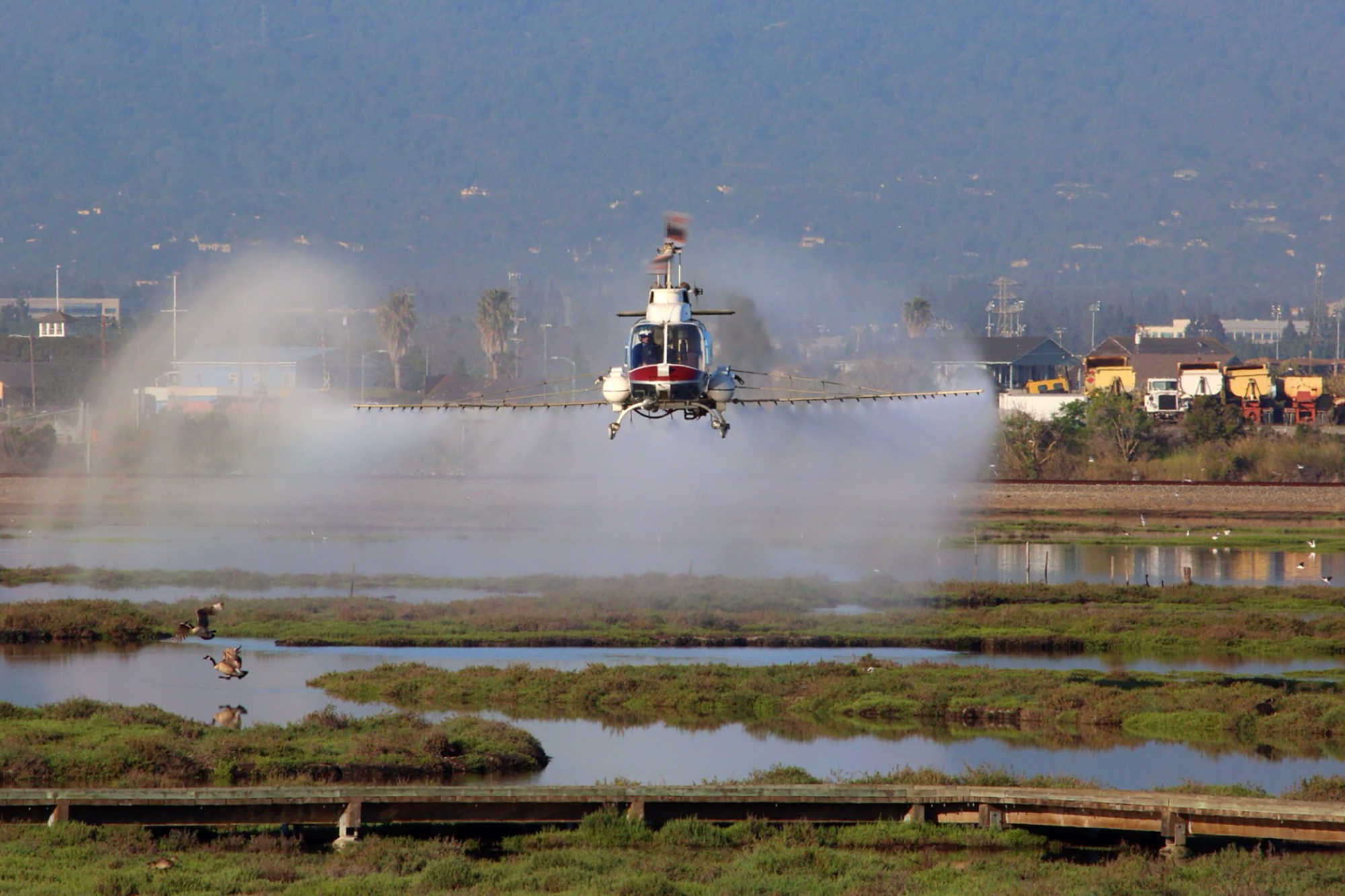 Unfortunately there’s evidence that soil biodiversity is decreasing today — how badly is still a matter researchers are working to determine. By just one metric, studies found that 60–70 percent of soils in the European Union are now unhealthy.

The threats there — and across the world — are numerous.

The Reading University researchers narrowed them down to five main areas:

“Land changes [like intensive agriculture] are right up there with climate change,” says Diana H. Wall, a biology professor at Colorado State University and director of the School of Global Environmental Sustainability. “Because what we’re doing is tearing up the soil. And that’s the habitat for all these species.”

When we lose biodiversity in the soil it leads to a decrease in the soil’s ability to withstand disturbances — that could cause a loss of important functions and even more biodiversity.

Much like new molecular tools have helped researchers understand the microbiome in people’s guts, scientists can now also learn much more about the tiny organisms living in the soil, says Wall. But while research about soil biodiversity is growing, there are still significant knowledge gaps.

A 2020 study on “blind spots” in global soil biodiversity and ecosystem function found that most research focused on a single sampling event and didn’t study how soil changed in the same area over time, which the authors say is “essential for assessing trends in key taxa and functions, and their vulnerability to global change.”

The research has also been geographically unbalanced, they found. Temperate areas, which include broadleaved mixed forests and the Mediterranean, have received more study than many tropical areas, tundra, or flooded grasslands.

This is not a new problem: Another study revealed that we lack historical information on soil biodiversity that would make it possible to understand baselines on previous land cover and local drivers of biodiversity. Without understanding past conditions, it’s not clear how things are changing or why.

Knowledge gaps aren’t just limited to science, either. When it comes to policy, national and international bodies lack systematic ways to monitor and protect soil biodiversity.

“At the global scale, soil biodiversity is still a blind spot: most Parties of the Convention on Biodiversity neither protect soils nor their biodiversity explicitly,” found a study published in April in Biological Conservation. 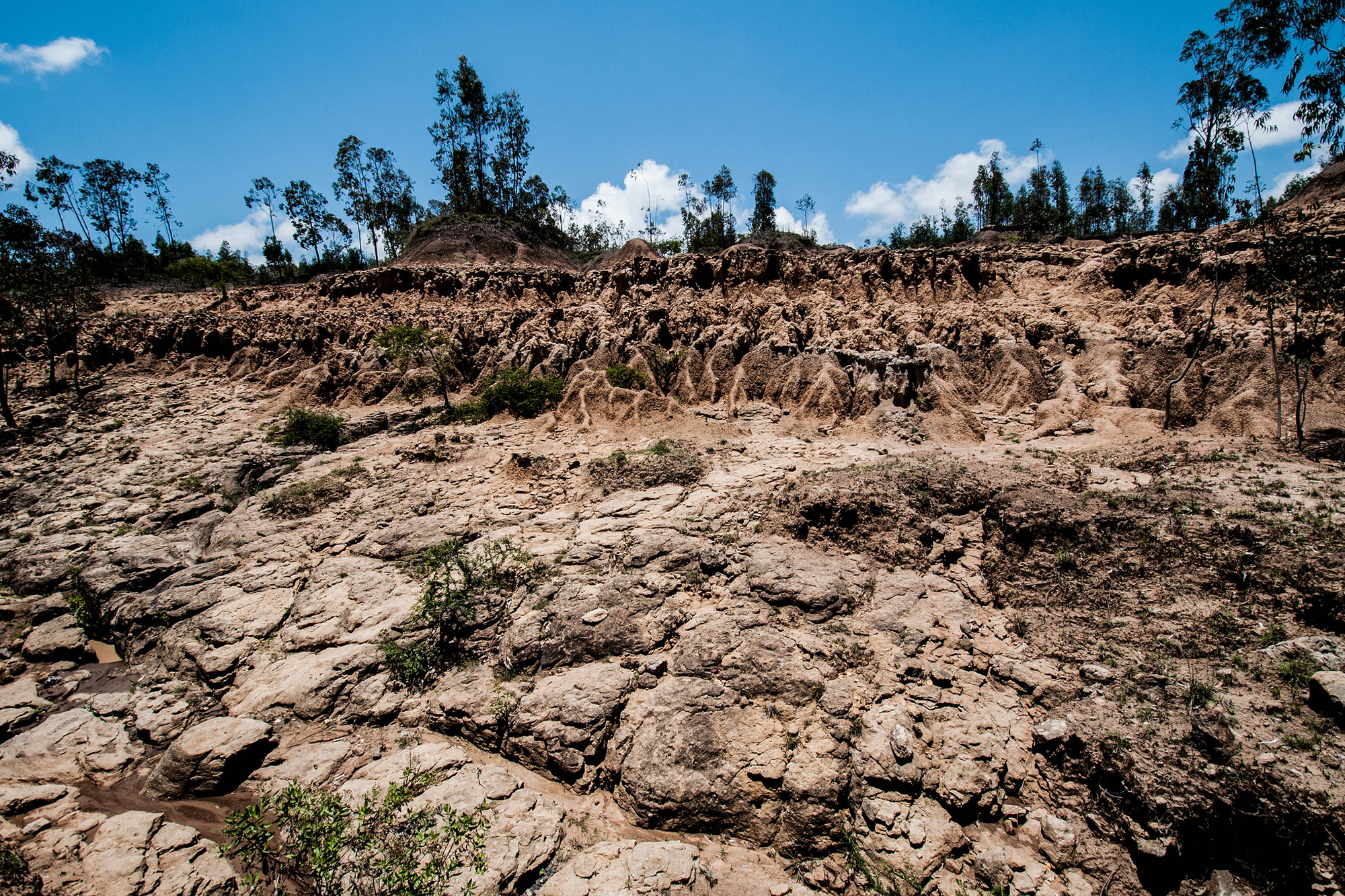 Efforts to better study and protect soil biodiversity have begun to ramp up.

One is the Soil Biodiversity Observation Network (Soil BON), co-led by Wall, which is a coordinated global project to monitor soil biodiversity and ecosystem function to help inform policy.

Wall also leads the Global Soil Biodiversity Initiative, a volunteer scientific network of more than 4,000 researchers who are studying the vulnerability of belowground biodiversity. The group recently sent a letter to the United Nations Convention on Biological Diversity urging action to protect soil biodiversity.

“Knowledge of the importance of the vast diversity of fauna and flora that inhabit soil and sustain all life aboveground should be recognized and included in global policies for the protection, restoration, and promotion of biodiversity,” the group wrote.

Europe isn’t waiting for the UN to take action.

The Farm to Fork Strategy, part of the European Green New Deal, calls for better soil protection, including cutting pesticide use in half by 2030. The European Union also launched the Zero Pollution Action Plan for Air, Water and Soil that aims to improve soil quality. And the EU could push further action with a planned Soil Health Law in 2023.

And while soil health demands more big government efforts, there are a lot of changes at the local level and by industries that could help.

In urban areas, pavement that has sealed off soil can be removed and replaced by vegetation. The construction of green roofs and gardens rich in plant diversity can aid soil biodiversity, too.

Farmers, Wall says, have also expressed increasing interest in soil regeneration and carbon sequestration. “There are definitely things that you can do to return the organic matter to the soil,” she says. “What we want is good cover for soil so it doesn’t blow away or wash away. And we also want to make sure that we’re not just cutting vegetation down to bare ground.” 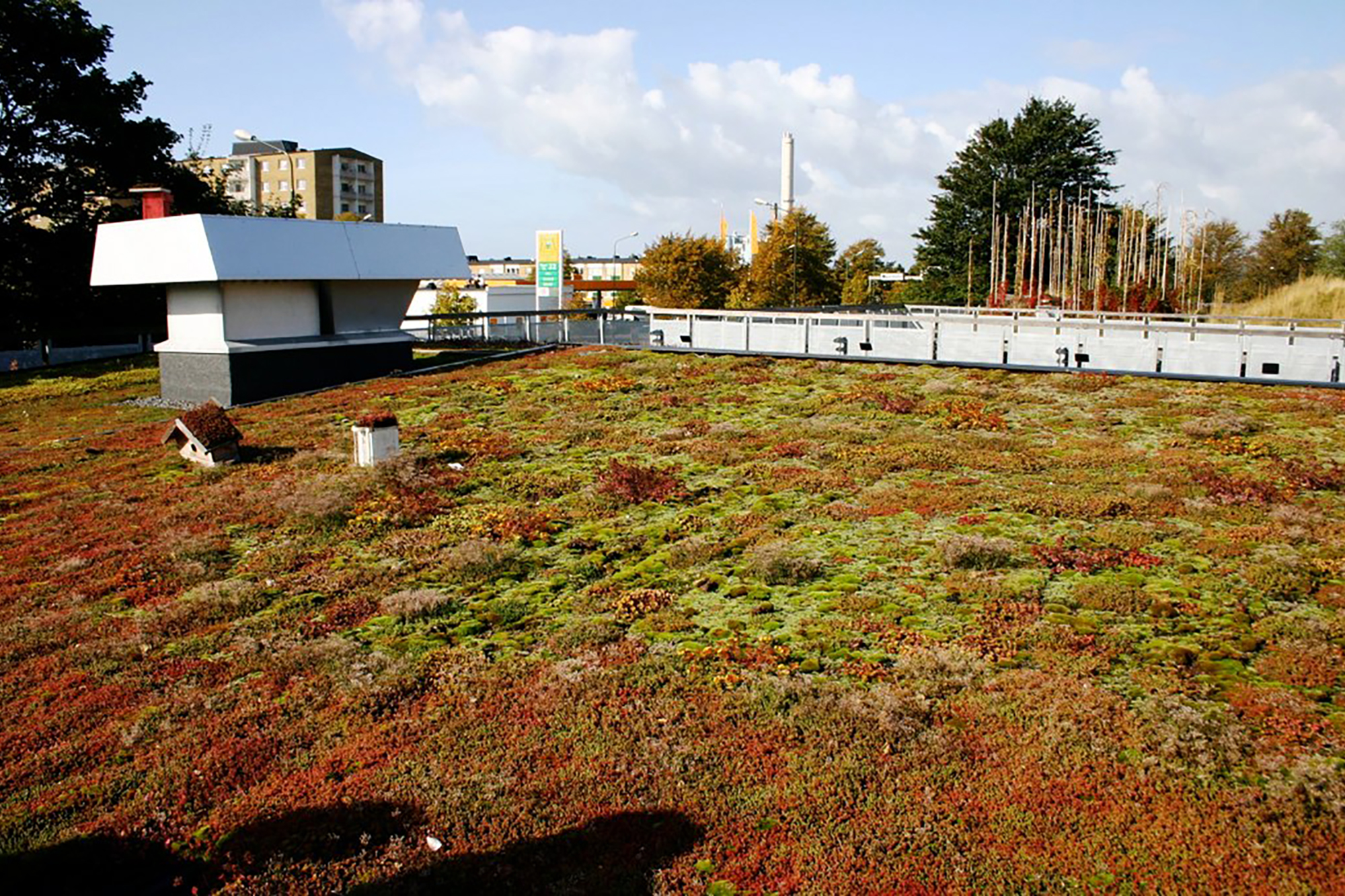 Society also needs to be mindful of the chemicals that we use in our homes, farms, and cities, she says: “Pollution in soil is very bad for the organisms that live in the soil, and it’s bad for any that may have a pupating cycle in the soil.”

Soil biodiversity can recover after industrial or agricultural sites are taken out of production, but it may happen slowly and require specialized restoration efforts. In those cases, “microbial transplants together with seeding of target plant species might help speed up these processes,” suggests a 2019 study co-authored by Wall. “Even small changes, which often come at little monetary cost, may increase soil biodiversity and ecosystem services.”

And an even smaller change is also important — getting people to notice and appreciate the role healthy soil plays in our lives and why it’s so vital we protect it.

“Something that we really ought to realize is that soil isn’t forever,” Wall says. “Soils are vulnerable, and we know that worldwide. Pay attention to the life beneath your feet — it’s fragile.”