Environmental advocacy groups are celebrating a proposal from the US Securities and Exchange Commission (SEC) that would require publicly traded companies to share with their investors the risks their companies face from climate change and their greenhouse gas emissions.

“Investors need to know the climate risks that public companies face so that markets can function fairly and efficiently,” said Sarah Dougherty, director of the Natural Resources Defense Council’s Green Finance Center. “This is an important first step toward ensuring that investors can identify companies taking the risks of climate change seriously.”

While the SEC previously released guidance about disclosing climate risks in 2010, and some companies already voluntarily report such information, climate disclosures have never been mandatory — despite the trillions of dollars of financial damage weather- and climate-related disasters have wrought in the United States since 1980. Studies have shown that, during that time, climate change has been worsening the intensity and frequency of these events.

Under the proposed rule, companies listed in the US would have to follow a standardized process in their periodic filings to disclose the impact of climate risks on their business and strategy, governance of their climate risk management process, direct and indirect greenhouse gas emissions, and information about the company’s climate targets, goals, and plans.

The SEC adopted the proposal with a 3-1 vote. Only the single Republican SEC commissioner, Hester Peirce, voted against it. 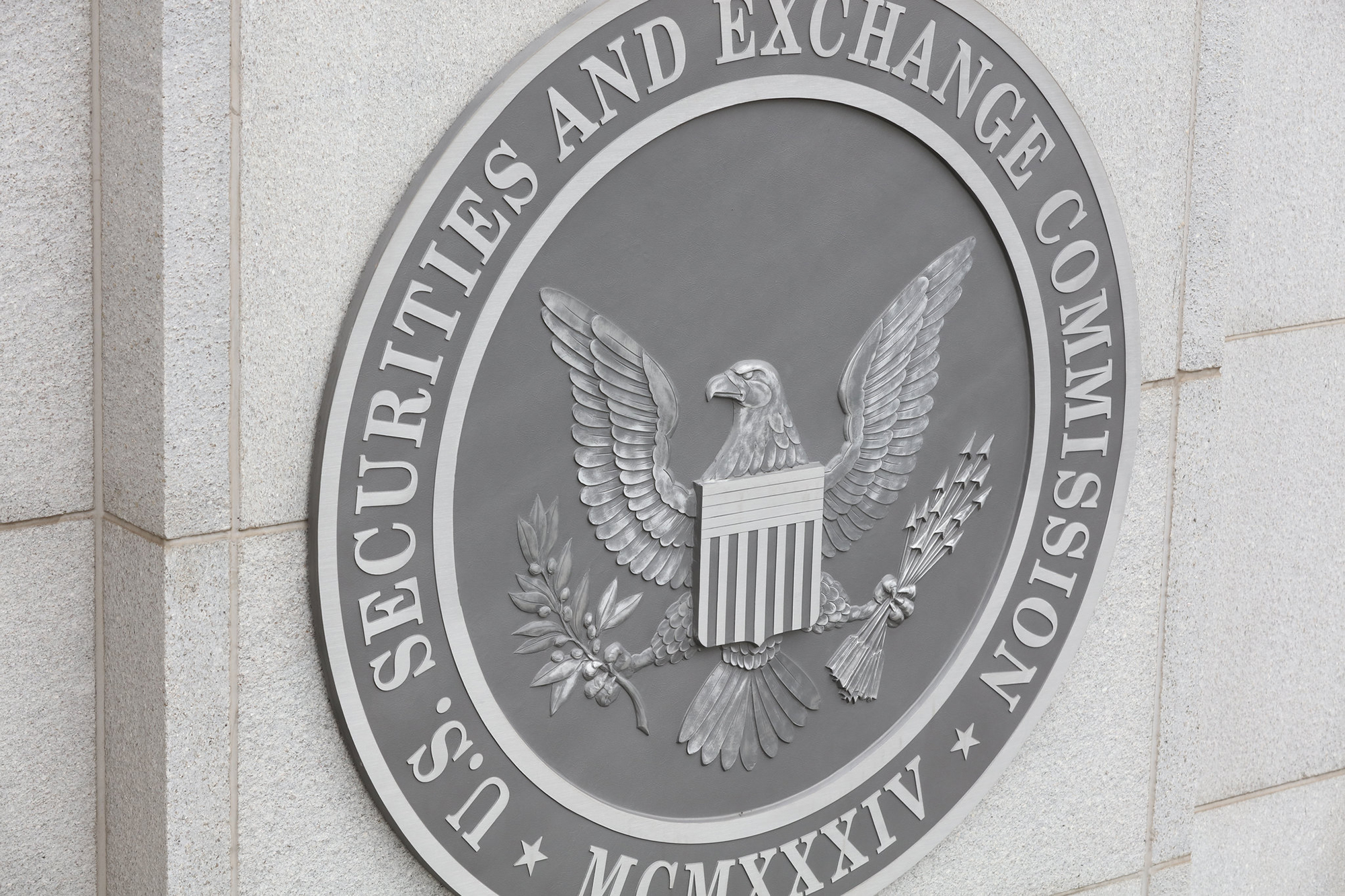 Environmental advocacy groups strongly supported the promulgation of the rule. For example, the Sierra Club submitted public comments last June from more than 10,000 Americans to urge the SEC to develop disclosure rules.

Ben Cushing, the Sierra Club’s Fossil-Free Finance campaign manager, said that the rule “is especially important given how many companies have made commitments to address their climate impact without disclosing the full scope of their emissions, the risks their own businesses face from climate change, or the relevant business plans to achieve their climate pledges.”

Other prominent environmental groups such as the Environmental Defense Fund, League of Conservation Voters, and Union of Concerned Scientists have also issued statements commending the SEC proposal and calling for a strong rule to be finalized quickly.

But it wasn’t just environmental groups that called for new climate disclosure rules. BlackRock Inc., which created headlines in the past year not just for being the first asset manager to achieve $10 trillion in assets, but also for CEO Larry Fink’s strong messaging on the importance of climate action, was one of the companies that wrote in support of mandated climate-related disclosure during the rule drafting process.

The public will have 60 days to comment on the draft rule before a vote to finalize the regulation is held. However, there is no publicly stated timeline from the SEC for when the rule may come into effect.

Any final rule is expected to be challenged in court.

The American Petroleum Institute released a statement expressing concern that the “sweeping proposal” could “create confusion for investors.”

And 16 Republican state attorneys general signed a letter last June that objected to the developing rule. The group was led by West Virginia Attorney General Patrick Morrisey, who has also threatened to sue the SEC over possible mandated disclosures relating to environmental, social, and governance matters.