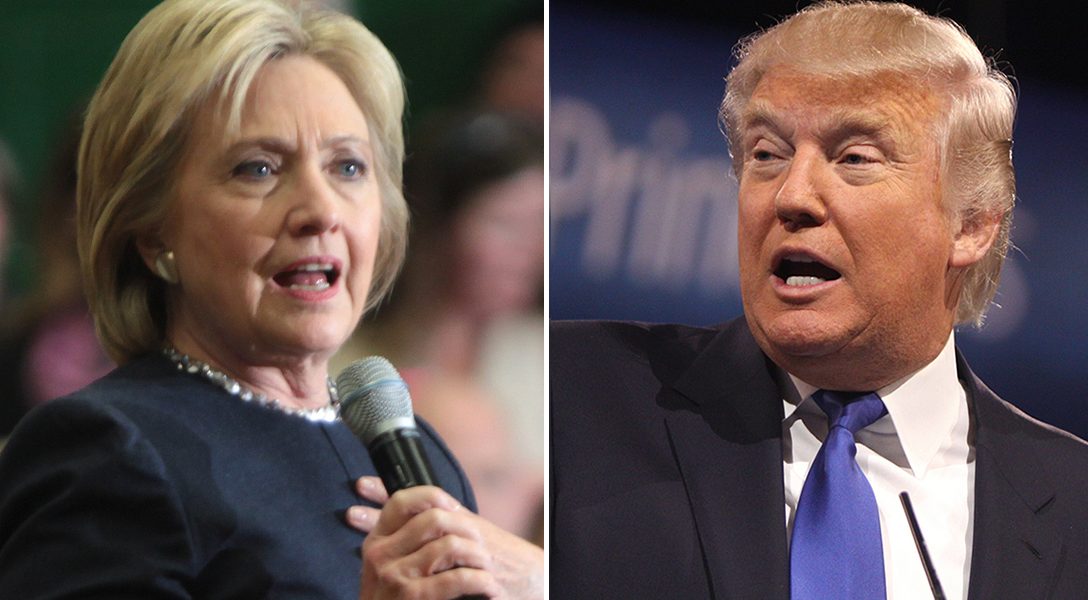 While it seems like a ridiculous proposition to predict what Donald Trump, who is notoriously short on policy details, would do while in office, “analysts” are making good money to figure these things out, so they might just be making stuff up as they go along.

Case in point: Financial news site MarketWatch surmised Tuesday that when it comes to the two presumptive presidential nominees, the “Difference between Donald Trump and Hillary Clinton as president: One million barrels of oil a day.”

But with all the variables at play on an issue as complex as energy policy, what does a headline like that even mean? A reader gets no closer to having that question answered by the end of the report. In fact, he or she likely ends up with many more questions.

Never mind that there’s a few too many “could’s” in that sentence, there’s no insight offered into how Mr. Scheid arrived at such a number. Notice how perfectly symmetrical the number moves in opposite directions. Agenda, much?

So, yeah, according to an influential energy firm’s spokesman regarding the prospects for the markets’ most important sector, it’s apparently still Republican=good, Democrat=bad. Of course, MarketWatch concedes that Trump has yet to unveil any kind of energy policy to the public.

“Overall, the biggest concern for the US oil industry is how Clinton will deal with fracking,” Scheid said to MarketWatch, which alleges she threatens to ban production.

Except, Clinton supports fracking. It’s just that she prefers actual regulation on the controversial technology.

Perhaps he’ll “negotiate a better deal” with the source rock? Perhaps he’ll just double down and “print the money” needed to keep US frackers solvent?

Until both candidates actually provide an energy policy for public consumption, it is impossible and arrogant to even begin to make any kind of informed guess as to what kind of influence either will have on US oil quotas…if any at all.