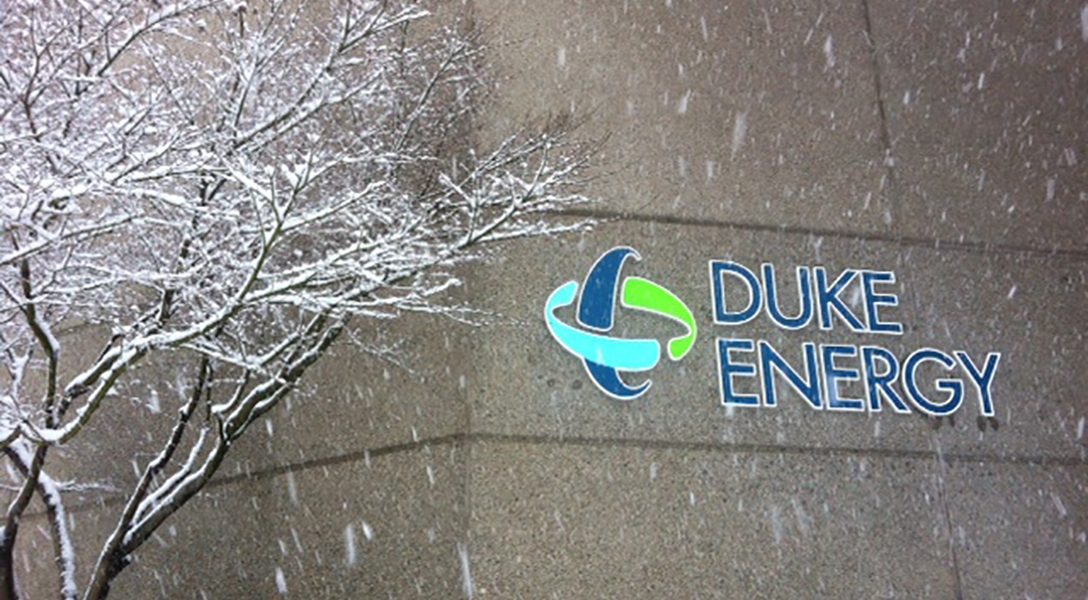 As we reported last April and May, a controversial 550-mile pipeline crossing Virginia, West Virginia and North Carolina is roiling Virginia politics — right in the middle of a hotly contested gubernatorial race.

The pipeline to bring natural gas from Ohio, West Virginia and Pennsylvania to consumers in Virginia and North Carolina has drawn the opposition of environmental groups worried about the region’s drinking water, ecology and mountain vistas. Dominion Energy and its partners contend that the pipeline will be an economic boon to the region. The pipeline needs the approval of both federal and state regulators. Federal regulators have approved the project, but state regulators have moved more slowly. And North Carolina recently delayed its assessment of the pipeline’s impact on water quality.

In North Carolina, activists recently charged that Duke Energy, one of the partners in the venture, is behind recent op-eds in one of the state’s leading newspapers. As our earlier reporting makes clear, big power is doing all it can to move along the pipeline — and it has the political clout and the resources to do that.