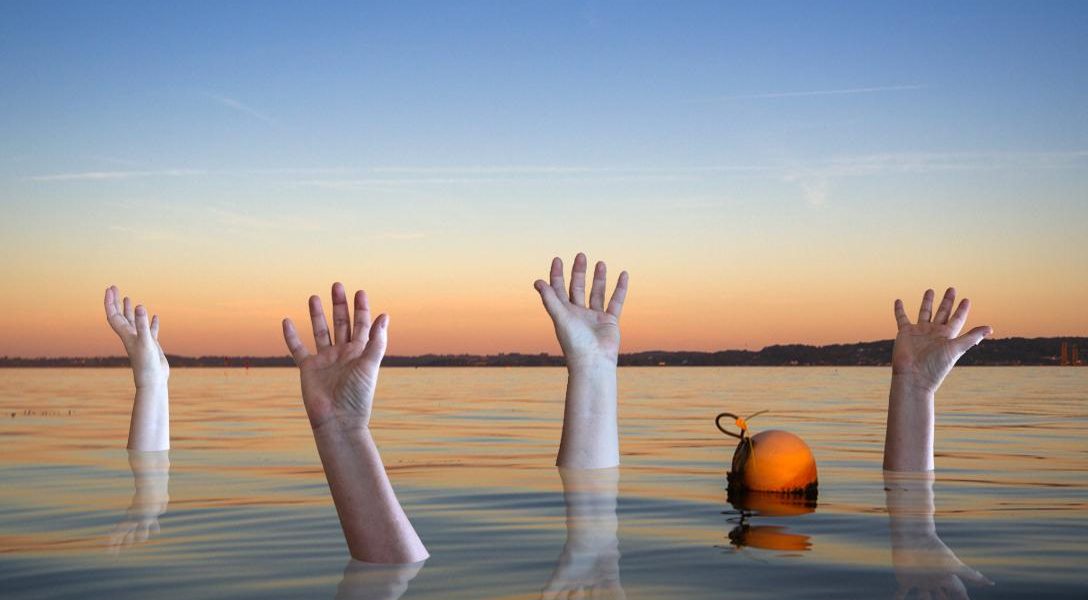 They’re too young to vote but old enough to sue the government. And now, to win.

Judge Hollis Hill also ordered the state agency to consult with the young plaintiffs before making recommendations to the state legislature on science-based greenhouse gas reductions next year..

In reaching her decision, Judge Hill noted that children will bear the brunt of global warming, “This is an urgent situation…these kids can’t wait.”

The young petitioners were back in court to force the Department of Ecology to act after a landmark November, 2015, decision in which Judge Hill found that the state has a “mandatory duty” to “preserve, protect, and enhance the air quality for the current and future generations.”

Despite the decision, the state’s Ecology Department unilaterally withdrew its proposed rule to reduce carbon emissions in the state in February.

“It was absurd,” said 15-year-old petitioner Aji Piper, a Seattle high school sophomore. “Judge Hill declared last fall that our ‘very survival depends upon the will of [our] elders to act now…to stem the tide of global warming.’”

The youths’ second win in court is highly significant for the precedent it sets, explains Andrea Rodgers, the Western Environmental Law Center attorney representing the youths: “For the first time, a US court not only recognized the extraordinary harms young people are facing due to climate change, but ordered an agency to do something about it.”

Twenty-one kids are suing the Obama Administration over climate change (Aji Piper is one of them). The lawsuit, filed in the U.S. District Court for the District of Oregon, accuses the federal government of violating the youths’ constitutional rights by promoting the development and use of fossil fuels even though it “has known for decades that fossil fuels are destroying the climate system.”

Joining the plaintiffs, aged 8 to 19, is Dr. James Hansen, 74. Formerly with NASA, America’s best-known climate scientist now focuses his efforts on political and legal actions to cut back greenhouse gas emissions. His granddaughter, Sophie, is also a plaintiff.

The presiding federal judge, Thomas Coffin, rejected an attempt by the US government to have it dismissed. He wrote in his April 8th decision that the “unprecedented” case addresses “government action and inaction” resulting “in carbon pollution of the atmosphere, climate destabilization, and ocean acidification.”

A group of scientists led by Hansen had published the most alarming climate study to date, demonstrating that global warming will hit sooner than previously predicted and with more catastrophic consequences.

Hansen, who was arrested at the White House in 2011 while protesting against the Keystone Pipeline, says that more scientists should follow his example and speak out. He notes in a recent blog post: “It would be difficult to overstate the threat of increasing human-made climate change, which we suggest threatens to bring about some of the greatest injustices in the history of the planet.”

The Right to a Livable Future

Our Children’s Trust, which supports both the Washington state and Federal lawsuits, is pursuing an activist legal strategy based on Public Trust Doctrine, which is about “putting the science back into climate protection,” explains Julia Olson, the organization’s executive director and chief legal counsel:

“Despite clear scientific evidence and judicial recognition of the urgency of the climate crisis, Washington and most governments across the U.S. and other countries are failing to take correspondingly urgent, science-based action.”

The Oregon-based nonprofit has filed lawsuits around the country on behalf of children to compel government action on climate change — and cases are still pending in five states. It has also petitioned the United States Supreme Court, unsuccessfully.

Last year, in the Netherlands, a court ordered the government to reduce carbon emissions by 25 percent by 2020. But the Dutch government has appealed the decision.

Roger Cox, the Dutch lawyer who filed the climate change case, says it’s only the beginning: “Given the scientific facts, there is no question as to if companies and governments will be held liable for climate change. It’s only a question of when.”