How We Got Here: Ecological Restoration’s Surprising History

Rising carbon emissions. Heatwaves and wildfires. Supercharged storms. Environmental headlines these days can be bleak — and with good reason. But a new book proposes an antidote.

“There is hope to be found in ecological restoration,” writes Laura J. Martin in Wild by Design.

If we want to save threatened species or ecosystems on the brink, we’ll need to get our hands dirty. Across the world billions are being spent on restoration projects — like reforestation efforts or reintroducing extirpated species — to try and undo some of the harm we’ve done to the natural world.

How well we do those projects, and what science and ethics guide them, is critically important to the future of life on this planet. But to plot the best path forward, it helps to understand how we got here. Wild by Design provides that roadmap by tracing the history of ecological restoration in the United States and the emergence of the scientific field of ecology.

It’s a book that should be required reading for anyone trying to understand our current environmental challenges. But it’s also not the book Martin thought she’d write. Now an environmental historian and professor at Williams College, she initially worked as a wetland ecologist.

In trying to understand why we manage invasive species the way we do, she needed to better understand the bigger picture of natural resources management. And that led her to dig deeper and deeper into the past — and eventually to a career shift. 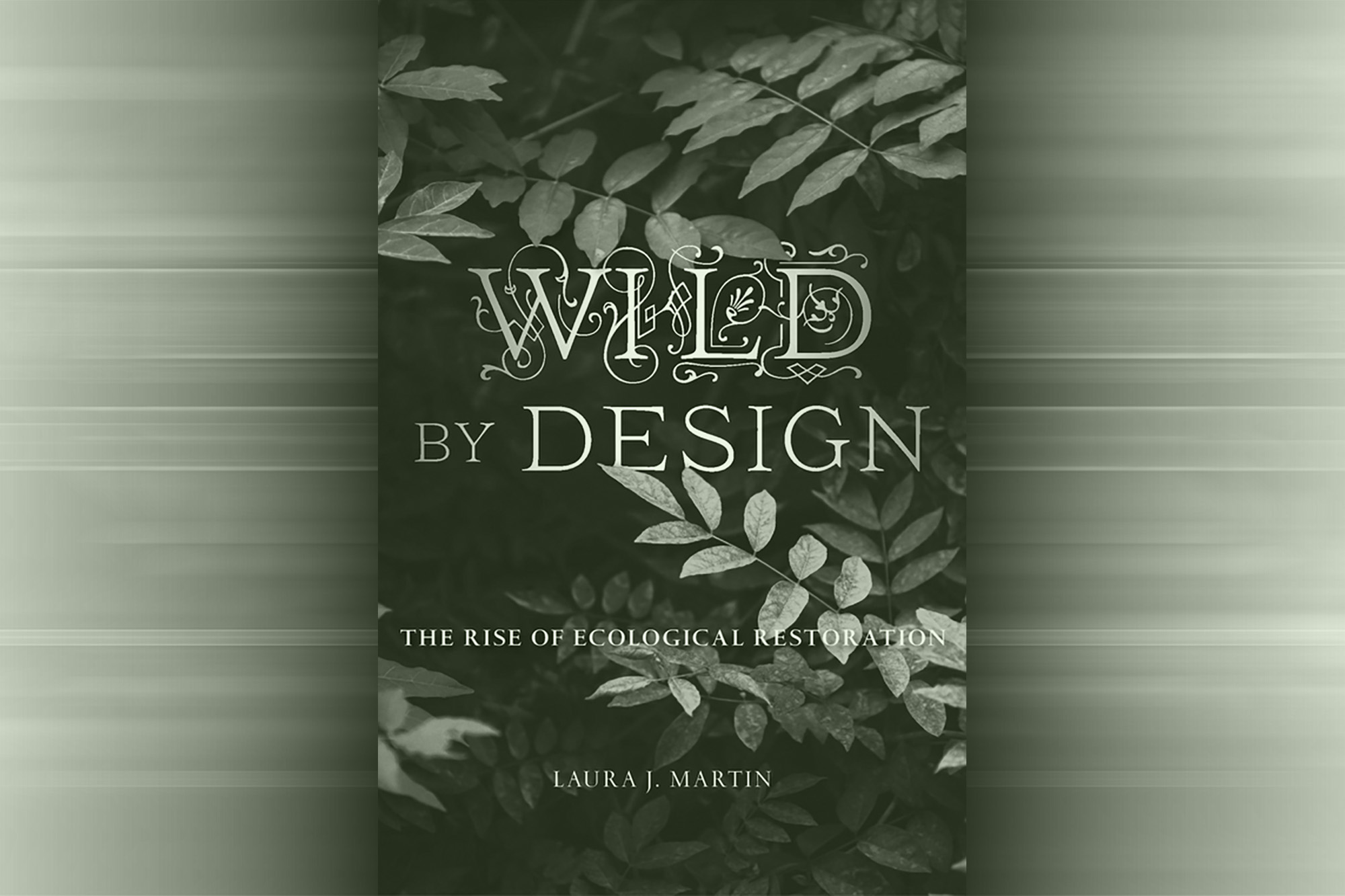 Her pivot helped unearth a story that’s both troubling and inspiring — and undoubtedly necessary.

The Revelator spoke to her about how restoration ecology began, a surprising moment that led to an important breakthrough, and whether it taught us any key lessons.

We have a lot of environmental problems in front of us. Why is it important to understand the history of restoration?

Because ecological restoration is currently the most widespread and influential mode of environmental management in the world. Governments and public and private organizations are spending billions of dollars a year on restoration, whether that’s invasive species removal or endangered species breeding or planting trees for carbon offsetting.

I also wrote this book now because, as a professor, I was finding in my environmental studies classes that I was spending 95 percent of my time talking about doom and the end of the world and that left students feeling disenfranchised and disempowered.

I really wanted my students to see themselves as agents of political change. And restoration is really active. It’s a choice to intervene in ecosystems, a choice to do something, a choice to try and undo harm. That’s a political action. It’s also a hopeful story. I think that the book is full of examples where policies and individuals really made a difference in saving particular species and ecosystems.

There is hope in restoration, but as you write in the book, it’s also been a fraught process. How did it begin?

I was specifically interested in ecological restoration informed by the science of ecology, which didn’t really take off until the 20th century. But there were restoration movements that predated that, and those included big game restoration. So I decided to start the book with bison restoration, which is often celebrated as this story of incredible success. Bison were almost extinct, and they were brought back from the brink and are now flourishing.

But it’s a well-known fact that many of the big game conservationists in the early 20th century were eugenicists and white supremacists. I knew that these perspectives deeply influenced how these conservationists thought about the relationship between animals and society. What I didn’t know until I got into the research was just how direct a project of settler colonialism bison restoration was.

Time and time again restorationists have failed to zoom out and look at the larger picture of the politics of restoration. And that in this case, what was framed as a quite narrow project of setting aside land for bison and other large game was, in fact, a tool for dispossessing people of their homelands.

Historians have told the story of how tribes were forcibly and violently removed from their homes in order to create national parks. Wild by Design tells a parallel story of how these bison restoration sites [that were taken from tribes] became some of the first areas in what is now the national wildlife refuge system.

Women played a key role in the early years of restoration. Why is their story overlooked? 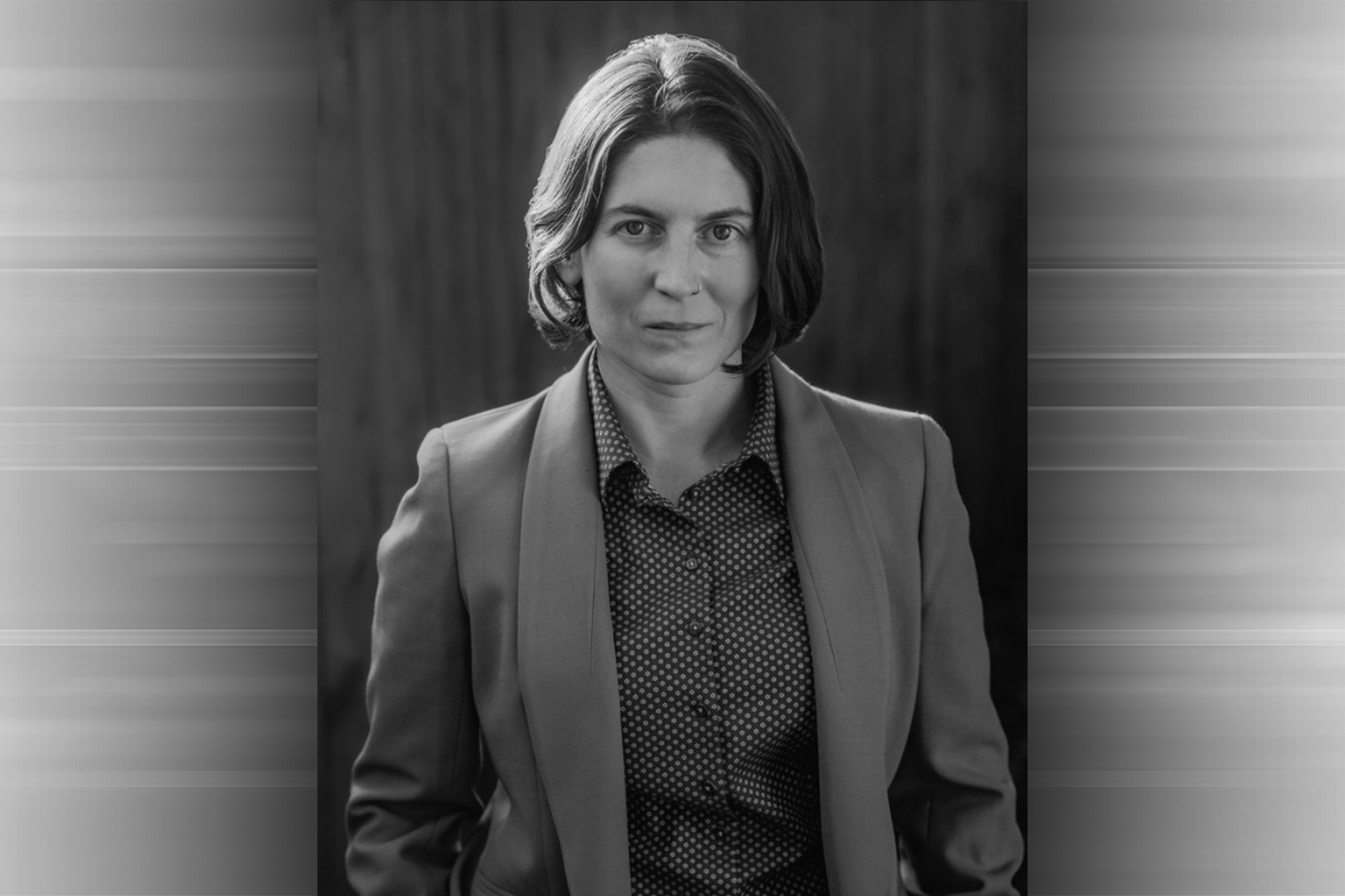 Often when people talk about the history of ecological restoration, they credit Aldo Leopold as the sole inventor or founder of restoration ecology. But there was a whole network of mostly women ecologists who were working on methods to propagate and restore native plant species for decades before Leopold and his colleagues conducted their famous restoration work at the University of Wisconsin.

Indeed, they were drawing upon the research and methods of these women.

One reason that this history has been kind of hidden is that the Ecological Society of America, which was run by men, forcibly took over the Wildflower Preservation Society in the 1920s [which had been run by women].

The person who led this takeover was an anti-suffragist and argued that women ecologists were radicals who were feminizing the study of botany and that the Wildflower Preservation Society should move away from restoration work and toward preservation work. The people who engineered this takeover argued that setting aside large areas for the recovery of wildflowers was the best way to protect wildflowers, rather than these more active interventionist methods that women ecologists like Edith Roberts and Elsa Rehmann were developing.

There’s an interesting shift that happened after the development of nuclear weapons. How did ecologists begin to realize that people could do irreparable harm to the environment?

Ecologists in the early 20th century generally believed that ecological harm could be reversed if the action that was causing harm ceased. They argued, for example, that in order to allow an area to recover people should stop hunting or logging, et cetera, on that land.

But by the 1960s, ecologists were starting to write about the idea that an ecosystem can be so damaged that it loses the ability to repair itself. I found that much of the ecological literature on ecosystem damage and the idea of a threshold of damage beyond which ecosystems can’t repair themselves came from research funded by the US Atomic Energy Commission and DARPA [the Defense Advanced Research Projects Agency, which is part of the Department of Defense].

Beginning in the 1960s, the Atomic Energy Commission contracted ecologists to simulate World War III — to place radiation sources in forests and to study how wild plants and animals responded.

There were simulations and there were also actual detonation sites that ecologists studied.

Beginning in 1945 the United States detonated 215 aboveground and underwater atomic weapons, primarily in the colonized Marshall Islands. Ecologists were tasked with studying the ecological impacts of these weapons.

Through these experiments and simulations, they developed the idea of a homeostatic threshold — that there’s this point at which ecosystems are so damaged that they can’t repair themselves. And they also developed the diversity-stability hypothesis, which today guides most environmental management around the world. This is the idea that ecosystems that have a greater number of species are better able to withstand disturbance than ecosystems with a fewer number of species.

Over the last hundred years we seem to repeat a cycle of doing harm and then trying to undo it. We have a federal policy of killing predators, then we attempt to restore their populations. We systematically drain wetlands, and then spend billions of dollars trying to recreate them. Have we learned anything or are we still repeating that cycle with climate change?

I think historians of the future will look back at this time and tell a similar story of the federal government supporting fossil fuel burning and extraction for decades before reversing course and trying to undo that harm. I don’t think with climate change we’re at that shifting point yet.

I do believe that much environmental and ecological damage can be undone both by individuals and by governments, but I worry that some of the restoration actions that are being proposed as antidotes to climate change are distracting people from the real work of reducing our burning of fossil fuels — such as forest-based carbon offsetting.

Such large-scale restoration projects are often used by governments and other entities as a justification for kicking people out of their communities and restricting traditional access to natural resources. I worry that forest-based carbon offsetting in particular stands to further harm the very people who are already being disproportionately harmed by climate change.

“Carbon colonialism” is one term that a group of researchers are using to describe this phenomenon.