Americans love cooking with gas. At least that is what the gas industry would have them believe. But that romance is literally toxic.

According to a slew of new studies, gas stoves frequently leak and release dangerous chemicals into the air that can cause cancer, excessive bleeding, and a highly increased chance for infections. In some cases, the leaks also cause explosions and house fires.

“It is well established that natural gas is a major source of methane that’s driving climate change,” said Drew Michanowicz, visiting scientist at Harvard Chan C-CHANGE and senior scientist at PSE Health Energy. “But most people haven’t really considered that our homes are where the pipeline ends and that when natural gas leaks it can contain health-damaging air pollutants in addition to climate pollutants.”

Not only do they release toxic chemicals when burning, but a Stanford study recently found that gas stoves leak even when not in use. More than three-quarters of the methane emissions measured originated while the appliances were turned off. And small leaks can be undetectable by smell, leaving no warning that something is wrong. Natural gas in its native state is odorless, but odor is added to make it easier to detect leaks.

With constant leakage comes the high chance for fires and explosions.

A report from the US Public Interest Research Group (PIRG) found that, from 2010 to 2021, nearly 2,600 pipeline incidents occurred in the United States that were serious enough to be reported to the federal government. They were all linked to the release of gas. 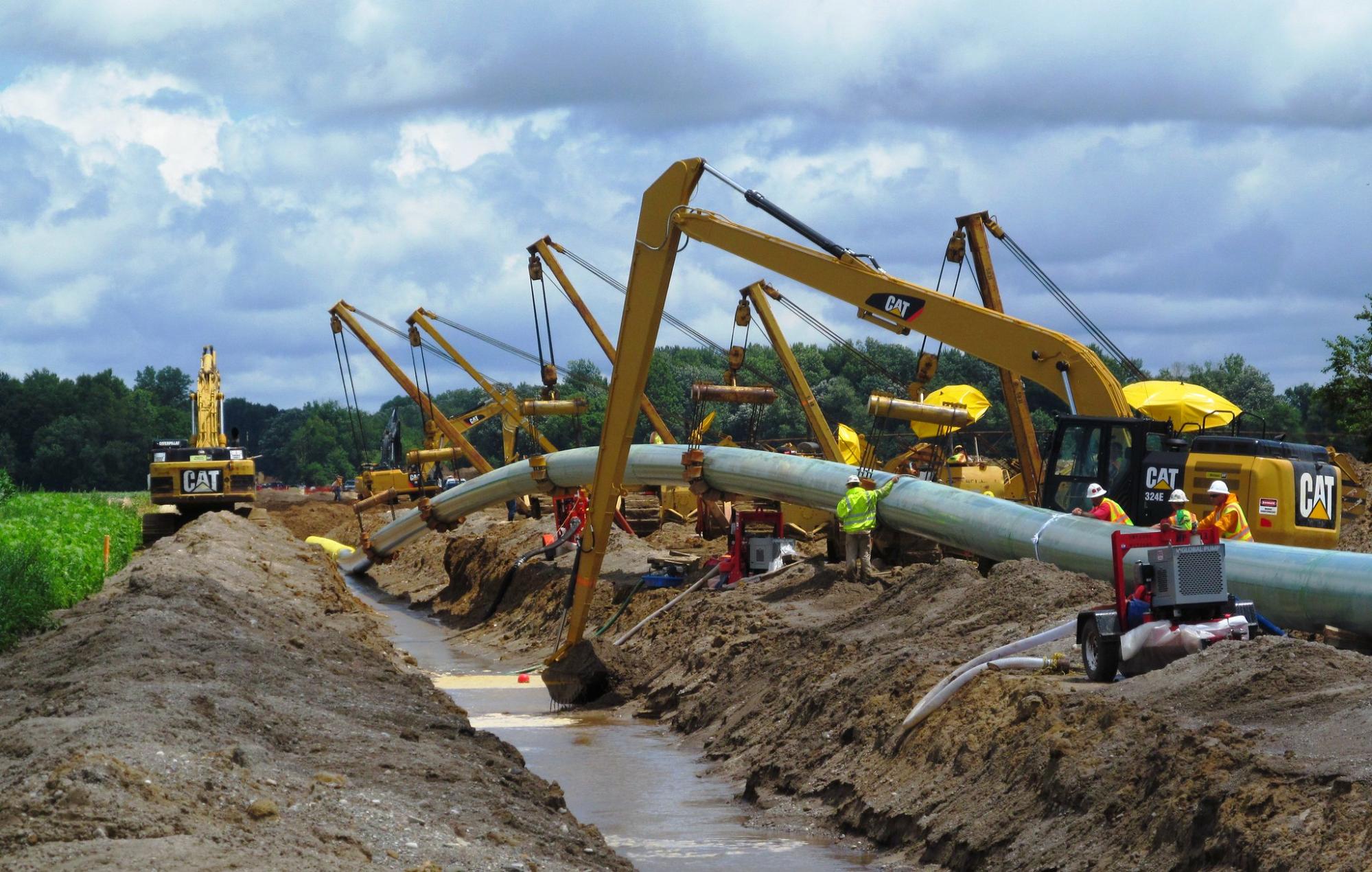 The dangers that gas stoves pose to the American people have sparked a fight between utility companies and environmental groups.

Organizations like the National Sierra Club are focusing their argument on the health risks. YouTube videos and reports detail the many dangers of cooking with gas while extolling the benefits of switching to electric appliances powered by renewable energy.

The American Gas Association denies that cooking with gas has adverse health effects. And, in terms of their environmental impact, some utilities are trying to find a way to go low-carbon, such as using renewable natural gas from agriculture to fuel homes.

In response to the recent Harvard study, AGA argued that natural gas leaks rarely occur at a level detectable by odor and only non-threatening amounts of carcinogenic chemicals are present. The group did not address the frequency of leaks nor the study’s suggestion that the odor detection limit is too high.

Utilities are also lobbying for favorable laws to preserve their business. Twenty states now have laws that prevent cities from banning gas hookups in new buildings.

This fight is not limited to the US. Earlier this month, the European Parliament backed EU rules that label investments in gas as green energy. The new regulations have split EU countries. Some agree with the change, believing that investments in gas are needed for an energy transition, especially with diminishing Russian gas supplies. Other countries, like Luxembourg and Austria, warn against labeling gas as green, citing its environmental and health impacts.

Whatever the argument, natural gas is still a threat to the environment. The total amount of methane leaked from 40 million gas stoves in the US equates to the climate change effect from 500,000 gas-powered cars.

In order to mitigate the potential health risks of gas stoves, policymakers can measure gas composition, leakage amounts, and odorance and report the findings to customers regularly. Federal gas odorization regulations should also be updated so that leaks are detectable by smell at a much lower exposure, according to the researchers at Harvard.

Without regulations, natural gas will continue to threaten the safety of homes across America.

“House explosions and leaking pipelines aren’t isolated incidents,” said Matt Casale, the Education Fund Environment Campaigns director at US PIRG in a statement about the recent gas findings. “They’re the result of an energy system that pipes dangerous, explosive gas across the country and through our neighborhoods.”