Grizzly Bears Show Us the Connection Between Global and Local Actions

This story by Lara Birkes originally appeared in The Revelator and is republished here as part of Covering Climate Now, a global journalism collaboration strengthening coverage of the climate story.

The bears, already desperate from sparse nutrient sources due to this summer’s drought, were attracted to open bins of smelly food. As the bears fatten up for a winter of hibernation, they’re understandably enticed by an easy meal.

With climate change-induced weather extremes taking their toll — and the human footprint growing — apex predators like grizzly bears are having a hard time. Mountain pine beetles have killed many white-bark pine trees, aquatic invasive species have outcompeted native Yellowstone cutthroat trout, wildfires have decimated habitats. This means bear mortality has been at record highs in recent years, with most deaths related to human causes: trash, livestock, road kills, and run-ins with hunters.

For perspective, there were more than 50,000 grizzly bears roaming from present-day Mexico to northern Alaska in 1800, before Lewis and Clark made their journey west. Now the population in the Greater Yellowstone Ecosystem fluctuates around 700. 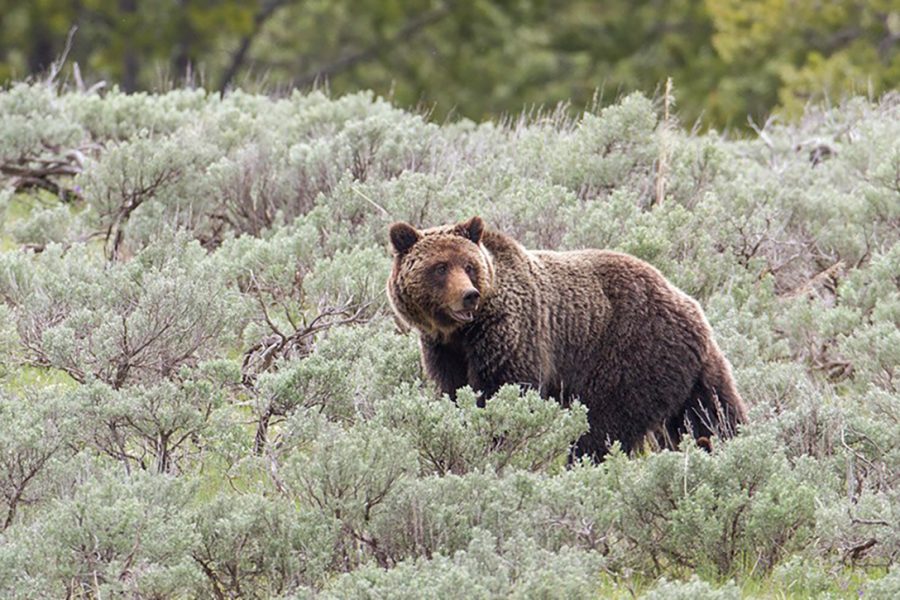 I am fortunate to call Paradise Valley, Montana, home. The traditional territories of the Apsáalooke (Crow), Cheyenne and Očhéthi Šakówiŋ (Sioux) nations, the Yellowstone River meanders through the valley, undammed and unaltered by humans. Nestled in this ecosystem, species like grizzlies, black bears, wolves, bison, wolverines, pronghorn antelope, elk, and bald eagles share this landscape.

It’s a privilege to live in a space that embodies such deep natural history, but it comes with responsibility.

Broadly speaking, it’s a responsibility to act in the interest of long-term preservation, to think in terms of system dependencies, and to consider the implications of our daily activities on the natural world.

It’s an approach humanity the world over must adopt. A window to the natural world simply makes biodiversity loss, ecosystem destruction, and species extinction irrefutable and real.

With these realities in mind, it’s understandable that policies determining how humans coexist with nature are under intense global deliberation.

From Biden’s Build Back Better infrastructure bill in the United States to the annual United Nations Biodiversity Conference held earlier this year in China to the COP26 UN Climate Change Conference in Glasgow — never has more been at stake for our natural environment.

Robust commitments from global institutions set a necessary course and provide guiding principles. But we also need national, state, and local policies that align with broad global climate objectives. Small and accumulated local actions, good or bad, should not be underestimated.

In many ways this describes the balance that stakeholders in Glasgow set out to achieve. Fossil fuel and methane emission reductions, clean energy transitions, deforestation declines, nature-based solution investments — all must happen at a significant enough scale by nearly two hundred individual countries to have meaningful impact globally. From global to local, and local to global. That’s the needed give-and-take.

This brings me back to our local bears.

In Paradise Valley — as in many other places — we need to consider the complexity of issues leading to increased human–predator conflict. Most immediately, in our day-to-day lives, this means adapting human behavior to help an endangered apex predator survive, and, along with it, a multitude of other species and ecosystems. Simple measures allow for coexistence, such as bear-proof trash receptacles, electric fencing around chickens, thoughtful placement of livestock, picking up fruit from trees, and carrying bear spray in the backcountry. 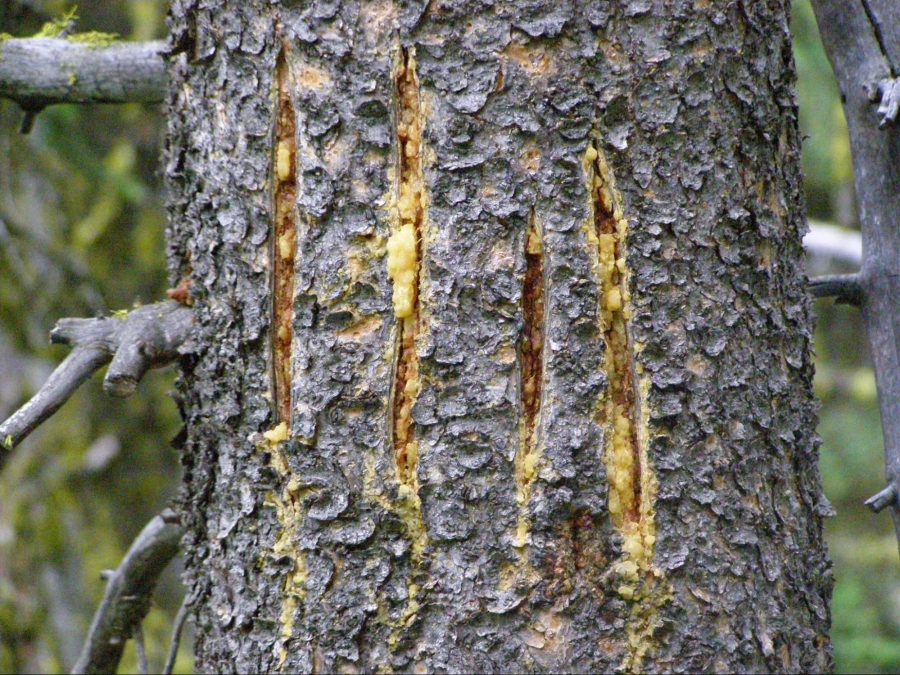 More broadly, our community must consider the underlying problem, adopt long-term solutions, and examine how city, county, state and national policies will aggressively mitigate climate change and the impact of human activity on wildlands and wildlife.

Be it through global climate change talks, state wildlife laws, or citizen-led council meetings, humanity must consider the interdependencies of our actions now more than ever before. A community’s ability to understand the ripple effect of its behaviors is increasingly essential.

Responses require us to avoid the pitfalls of short-termism and embrace sophisticated solutions — in our case, ones more nuanced than trapping a “problem bear” and euthanizing it.

It’s not surprising that the philosophy needed for humanity to thrive stems from Indigenous wisdom. In essence, that’s the notion of “collective obligations,” believing people were born to serve past, present, and future generations — and the planet herself.

As a collective, we are faced with resolving a complicated predicament we’ve created for ourselves. This requires addressing tensions between preserving the environment and relying upon it, adjusting our behaviors with consideration of their broader impact.

COP26 has served as the first time that nature, biodiversity, and Indigenous peoples have been integrated into the broader climate change negotiations. Understanding the implicit connection is a step in the right direction. It’s time to see ourselves as part of the landscape, not passing through it. Humans. Wildlife. Nature. We’re all in this together. What we do to our natural environment, we ultimately do to ourselves.

The grizzly bears in my backyard are sending a valuable sign about the borderless impacts of climate change. Let’s not ignore the connection between our local and global actions.

The opinions expressed above are those of the author and do not necessarily reflect those of The Revelator, WhoWhatWhy, the Center for Biological Diversity or its employees.