Frogs vs. Climate Change: How Long Can They Stand the Heat?

This summer’s brutal European heatwave delivered record temperatures that baked cities, dried out rivers, and sent thousands of people to the hospital.

The heat also harmed wildlife across the continent, especially frogs and other amphibians that can’t regulate their own body temperatures. The British conservation group Froglife told The Independent that reports of frog deaths increased around the country this summer, with the amphibians dying from dried-out skin, dehydration, or starvation.

One gruesome case happened at Benhill Road Nature Garden in the United Kingdom, where visitors and their children stumbled across dozens of dead, desiccated frogs. Their pond, once a refuge in an ongoing drought, had dried up too quickly.

“It does feel really relevant to what’s going on at the moment,” local mother Linda Tibbets told Southwark News. “It’s this visual representation of what’s happening and maybe what’s to come.”

With heat waves predicted to become both worse and more frequent due to climate change, and average temperatures rising around the world, amphibian conservationists find themselves with a challenge: How to prevent mass mortalities like this — or even extinctions — in the future?

One answer may come from understanding amphibians’ “heat tolerance” — the upper temperature range at which an animal can survive.

We have a long way to go to get to that understanding, though. According to new research published this October in the journal Scientific Data, scientists haven’t determined the heat tolerance for about 93 percent of recognized amphibian species. In fact, we lack information for entire groups of species.

“We haven’t found any data for caecilians, an entire order of limbless amphibians,” says the study’s lead author, Patrice Pottier, a Ph.D. candidate at the University of New South Wales in Sydney, Australia.

But Pottier and his coauthors did manage to collect and consolidate, for the first time, previously published heat tolerance data for 616 species of frogs, toads, and salamanders around the world. Many of the species are already endangered due to habitat destruction, disease, invasive predators, or other factors. 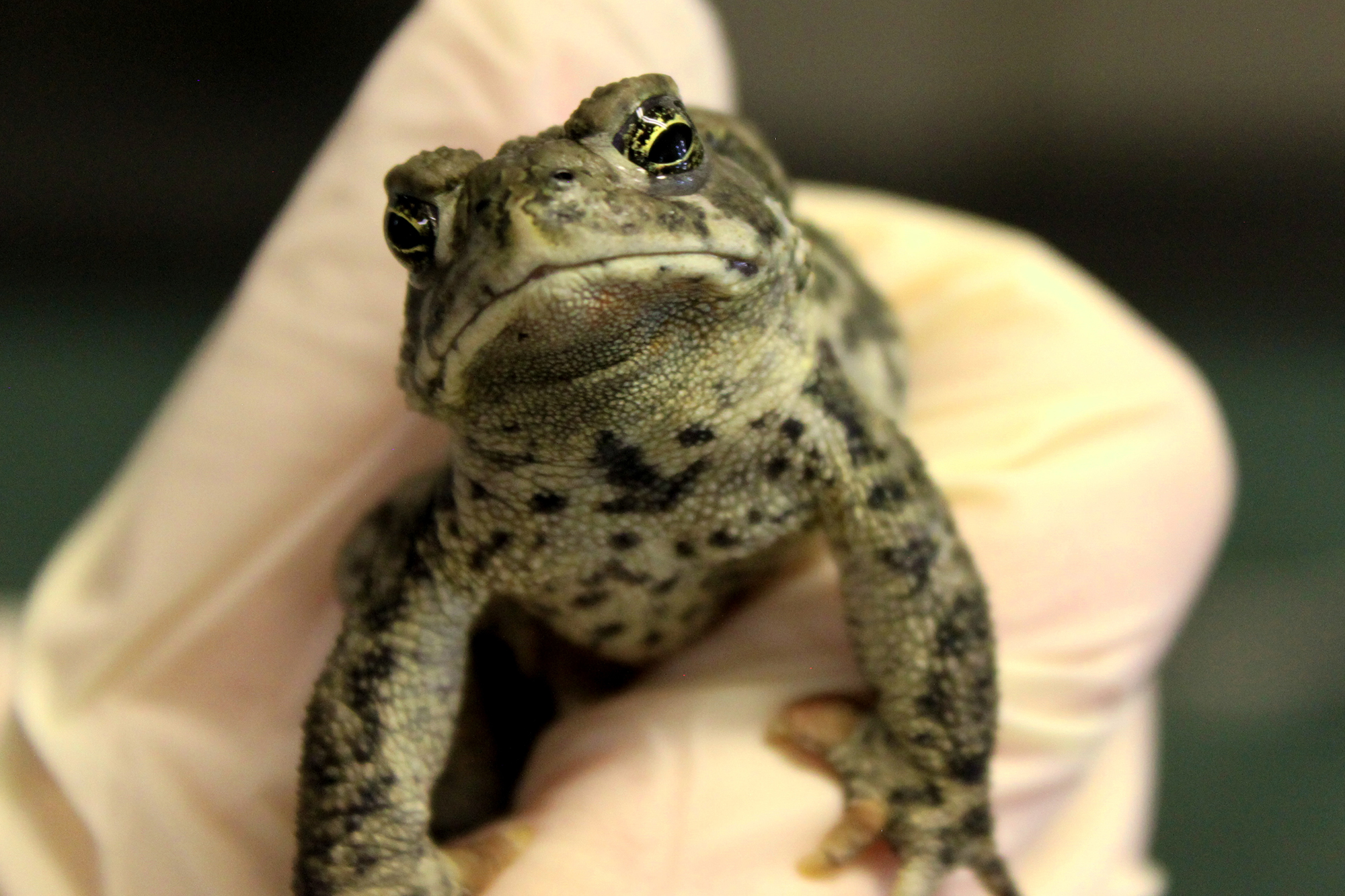 For the people working to protect these species, this information is a potential gold mine. In addition to their paper, the researchers have made the data available through a downloadable database, which the scientific community has already started digging into for additional studies.

“Some people are currently investigating potential drivers of the variation in heat tolerance, how different life stages cope with heat, or whether heat tolerance is correlated with disease susceptibility,” Pottier says. Previous research has shown that frogs with lower temperature tolerances are more susceptible to the deadly chytrid fungus, which thrives in cooler environments. Chytrid has already caused several extinctions and continues to spread, so this is a particularly important area of study.

The dataset happened, like so many innovations, out of frustration with existing tools.

“We weren’t originally planning to compile a database,” Pottier says. “I started to design a project that required a large and comprehensive dataset on amphibian thermal tolerance, and I wasn’t entirely satisfied with the scope of previous syntheses. I knew none dug into the literature in languages other than English.”

Although most scientific journals — 90 percent or more, depending on the field — publish in English, important conservation data often exists in other languages. Researchers studying Asian horseshoe crabs, for example, had to compile and translate data from multiple Indonesian and Chinese languages and dialects to get one species listed as endangered in 2019.

The overreliance on English poses particular problems for research in amphibian-heavy nations. For example, a 2020 survey of doctoral students in Colombia — which is home to more than 1,000 amphibian and reptile species — found that “publishing in a second language creates additional financial costs” and that 43.5 percent of their papers were rejected or required revisions because of English grammar. At least 220 Colombian journals publish in Spanish, but they lack the reach of English-language publications. 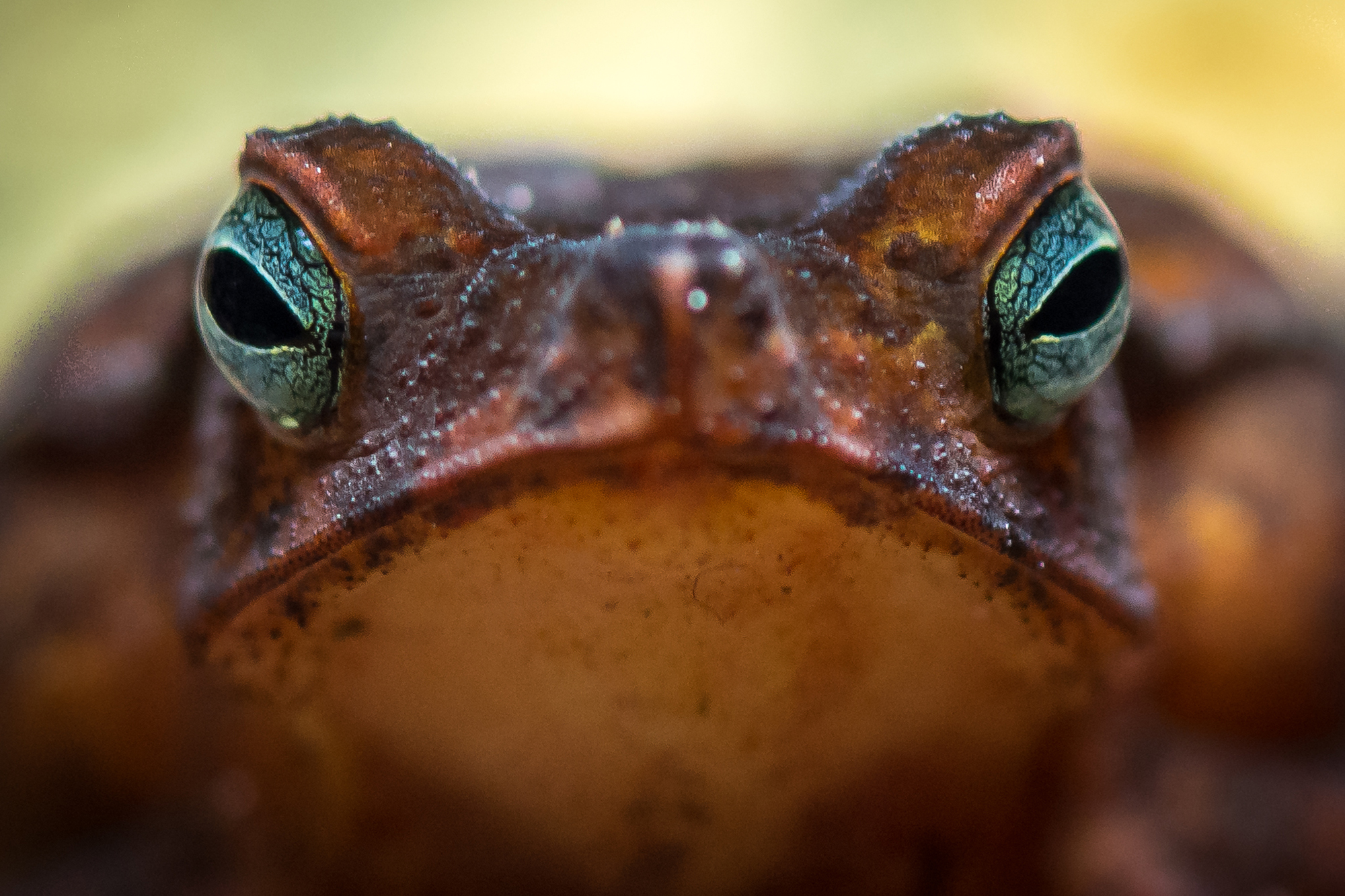 “Most amphibians live in countries where English is not the primary language,” Pottier says, “so we had reason to think that there’s a lot of data published in different languages.” After an initial pilot to test results from a broader linguistic sample, they settled on Spanish, Portuguese, Chinese, simplified Chinese, French, and Japanese for their searches.

Those languages yielded 13 percent of their data — information they would have missed if they’d stuck with English publications.

Even so, the results still weigh heavily on the Global North. As with other areas in science and conservation, that gap needs to be addressed on a more systemic level.

“Tropical areas are the most diverse and perhaps the most threatened, yet they’re the least studied,” Pottier says. “I believe we need to create more collaborations with researchers from the Global South. If we can stimulate new data collections with this paper, then this goes beyond our expectations.”

Pottier says they’re already putting the data to use studying amphibians’ plasticity — a species’ adaptability to major environmental shifts such as climate change.

“It’s extremely important because we know that current heat waves are stressful for most animals on this planet,” he says. “We need to understand whether animals will be able to adapt or acclimatize to future temperatures.”

We know how this works for other species. Humans, for example, can tolerate temperatures between 95 and 130 degrees Fahrenheit, depending on humidity levels and how much time people have to adapt to rising heat levels.

But humans and other mammals have an advantage over frogs: We can regulate our own body temperatures. Amphibians are ectotherms, meaning they rely on external heat sources. That makes them more vulnerable to sudden environmental shifts.

But how vulnerable remains an active field of study. Pottier says their current work aims “to predict how much temperature amphibians can tolerate currently and by the end of the century, and which parts of the globe would be the most important for conservation.” 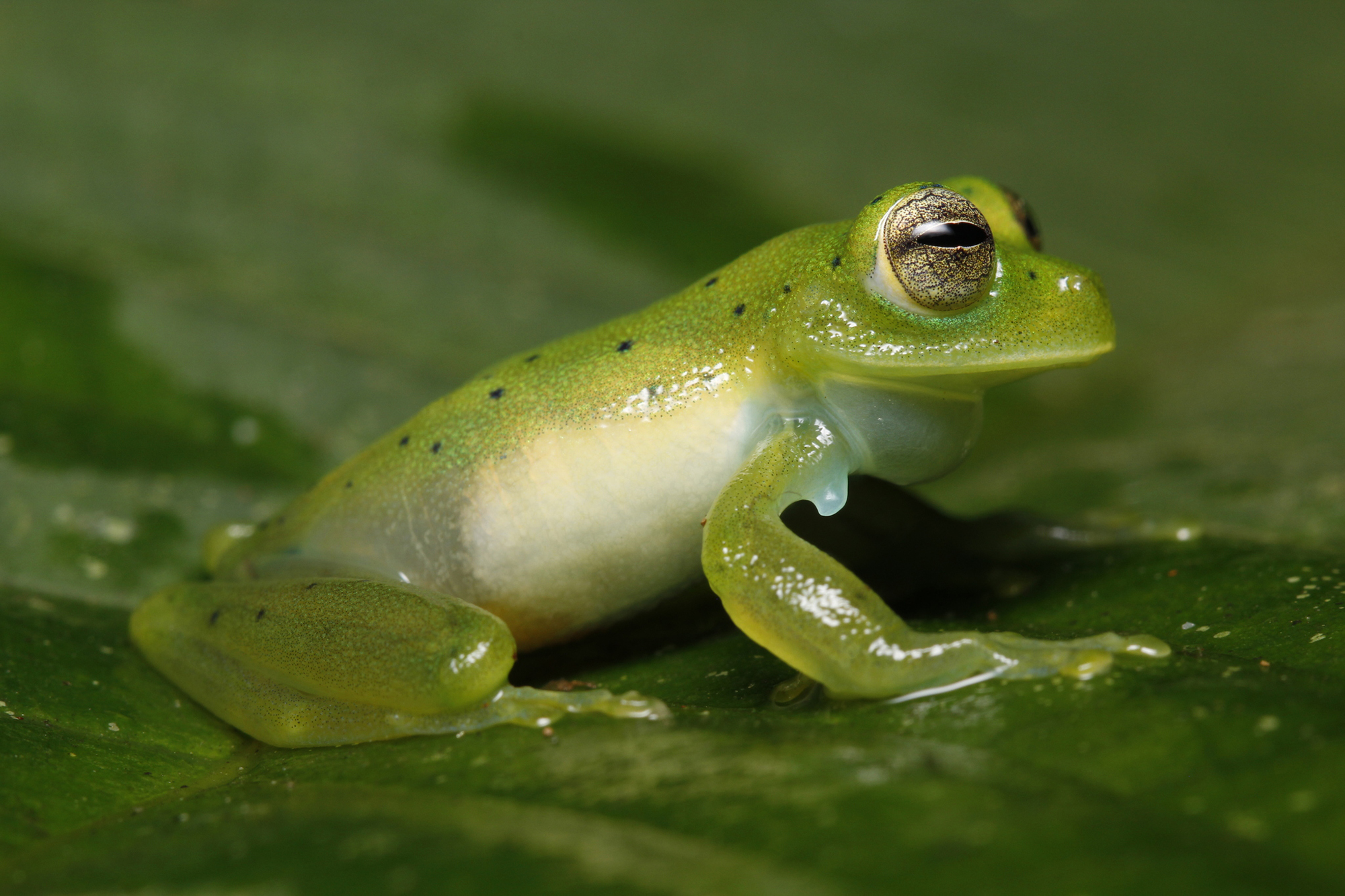 Of course, this type of research doesn’t have to be limited to frogs. “We hope others can use a similar framework to gather comprehensive data on fish, reptiles, or invertebrates,” Pottier says.

No matter what species researchers decide to target with their heat tolerance studies, accelerating climate change and habitat destruction mean time is of the essence if we hope to give wildlife opportunities to adapt.

“We found data for species that are now extinct,” Pottier says. “It made me sad to see how biodiversity erodes so quickly.”