Anti-asbestos activists say the Environmental Protection Agency’s (EPA) victory lap over their ban of one type of asbestos is premature and that legislation is needed to completely ban the harmful substance once and for all.

Earlier this week, the EPA moved to ban the ongoing use of the only known type of raw asbestos that is currently imported into the United States, nearly 50 years after the first regulation on asbestos products was implemented.

“This historic proposed ban would protect the American people from exposure to chrysotile asbestos, a known carcinogen, and demonstrates significant progress in our work to implement the [Toxic Substances Control Act] law and take bold, long-overdue actions to protect those most vulnerable among us,” said EPA Administrator Michael S. Regan.

Anti-asbestos advocates agree that this step is long overdue. However, they argue, it is not bold enough.

“The EPA took a landmark step forward in their proposed chrysotile asbestos rule that would ban one fiber and six conditions of use. That does, however, leave the five amphibole fibers without a ban,” said Linda Reinstein, president of the Asbestos Disease Awareness Organization (ADAO).

Asbestos is a natural mineral that is composed of heat-resistant, flexible fibers. These properties once made it a useful building material, because it could strengthen and fireproof products like concrete, pipes, insulation, and many more.

However, when too much of the material is inhaled and ingested, asbestos dust causes the aggressive cancer mesothelioma, the lung disease asbestosis, and other health conditions. After studies in the 1960s confirmed that asbestos causes mesothelioma, the US banned spray-applied asbestos for fireproofing and insulation in 1973.

In 1989, the EPA moved to ban the majority of asbestos products, but that rule was overturned by the 5th US Circuit Court of Appeals in 1991 following a lawsuit and lobbying from industries that used asbestos. The remaining pieces of the 1989 rule only banned new uses of the material and a handful of specific asbestos-containing products.

Nearly 70 nations around the world have already completely banned asbestos, according to the International Ban Asbestos Secretariat. Other high-profile countries that have not completely outlawed it include China, India, and Russia.

Given this history, the EPA’s proposed rule is an important step. But many lawmakers and health advocates still seek a complete ban on all types and uses of asbestos in the US.

“Banning this form of asbestos is a big deal,” said a tweet from the account of the Democrats of the Senate Committee on Environment and Public Works. “Still, [the EPA] has more to do on asbestos. We must ensure the agency has the tools it needs to better protect Americans from toxic substances.” 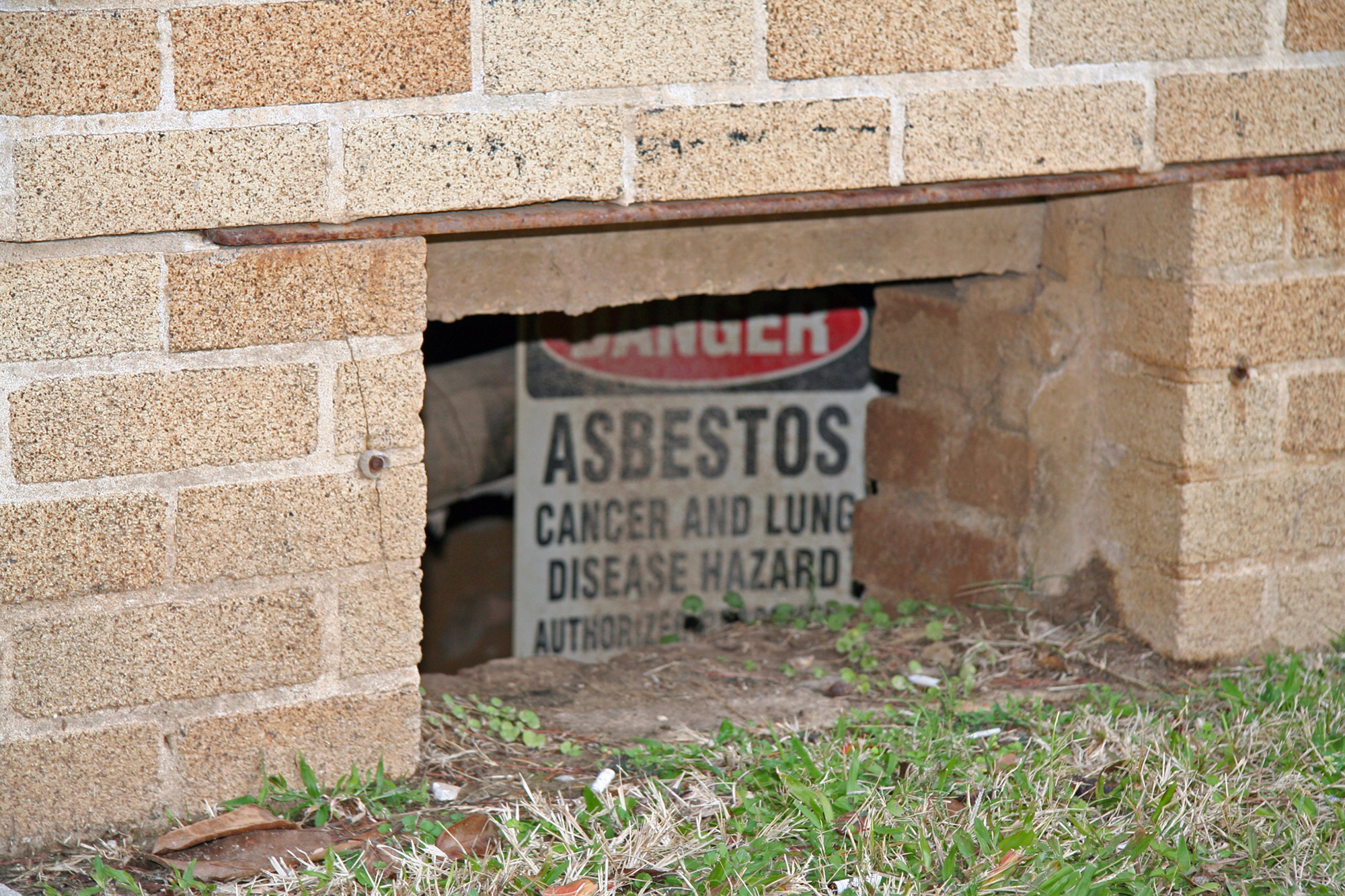 Should the EPA’s proposal go into effect, the import, manufacture, processing, and distribution of chrysotile asbestos would be prohibited for use in products including asbestos diaphragms, sheet gaskets, automotive brakes, and more. The bans on asbestos diaphragms and sheet gaskets would take effect in two years, while the prohibitions on the other products would begin just 180 days after the rule’s finalization.

But the other five types of asbestos, known collectively as amphibole asbestos, would still be legal. Although limited, amphibole asbestos fibers can be found in manufactured products containing contaminated talc — like cosmetic powders and toys — that are imported into the US, according to Reinstein.

Amphibole asbestos historically accounts for about five percent of the asbestos used in buildings in the US, and has been banned in much of the Western world for decades. Without a ban of all six fibers, there is no reason for foreign manufacturers to test their mines or their products for asbestos contamination before sending them to the US.

In 2019, the American Public Health Association found that 40,000 Americans per year die from asbestos-related conditions — which account for about 15 percent of the world’s 255,000 deaths. Roughly 31 million metric tons of asbestos have been used in the US since 1900, and much of it remains in homes and schools as well as many products still in use.

Chrysotile asbestos has always been the most commonly used type of the mineral and was the only type deemed dangerous enough by the Trump administration for a risk evaluation even as its use continued to decline. Last year, a United States Geological Survey report found that 300 metric tons of the material were imported into the US in 2020. Though this was an almost two-fold increase over the 2019 number, it is also still a marked decrease from 747 tons in 2016 — or from 803,000 tons in 1973.

But, without a complete ban of asbestos, anti-asbestos advocates say that Americans will never be fully safe from its dangers. Because foreign manufacturers are not required to disclose if their product contains amphibole asbestos, the only way to know if a product is asbestos-free is to test it in a lab.

“[The] importation and use of asbestos will only stop for sure when Congress enacts a comprehensive asbestos ban that prohibits all six asbestos fibers,” said Reinstein. “Congress continues to work on the Alan Reinstein Ban Asbestos Now Act, and [its] passage by Congress is needed more urgently than ever.”

Though the EPA announced the proposed chrysotile ban during Global Asbestos Awareness Week, full awareness about the danger asbestos continues to pose among the public may actually be rather minimal.The fact that it was not already entirely banned was also apparently not very well known. Healthy buildings expert and Harvard public health professor Joseph Allen wrote on Twitter that “people are always stunned” in presentations when he reveals that it is not banned.