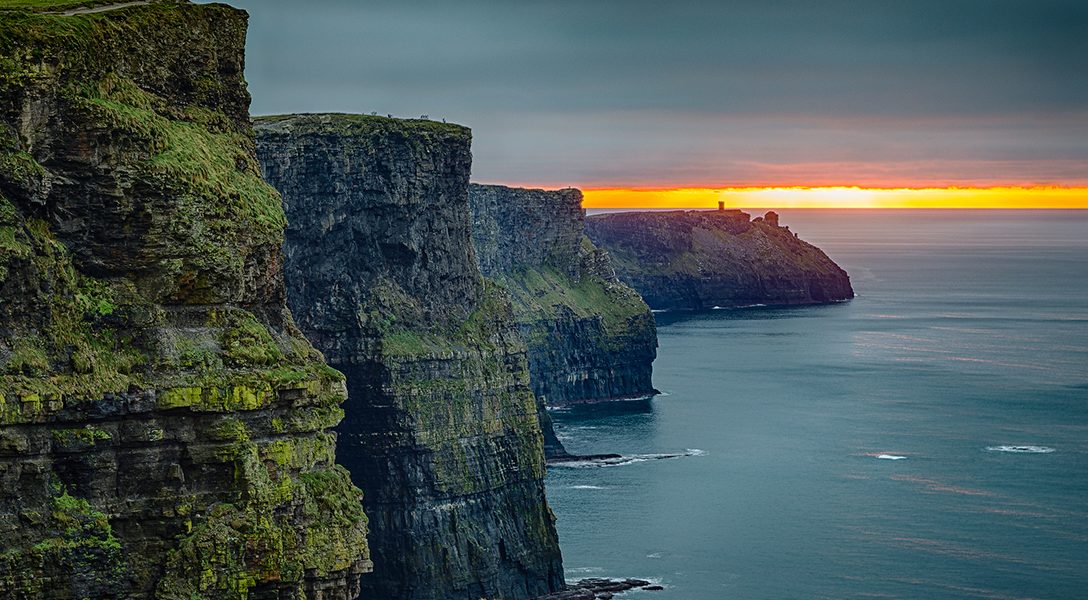 Prof. John Reilly, the co-director of the MIT Joint Program on the Science and Policy of Global Change, was one of the scientists drawn in President Donald Trump’s announcement last week that the US would pull out of the Paris Agreement on climate change.

WhoWhatWhy interviewed Reilly prior to the events of last week. An emailed response to our follow-up request for comments came on Monday, after our article Donald Trump vs. the Tide of History on Climate Change was published. In it, Prof. Reilly qualifies the earlier optimism he voiced and explains further his thinking about the concept of irreversibility and climate change:

If I was painted as optimistic in the earlier interview, it was that I thought we had turned the corner with the Paris agreement. Under it, countries had pledged to begin taking actions needed to one way or another recognize that the full cost of doing things that emitted CO2 (and other greenhouse gases) included the damage to us through their effect on climate. With such policy measures, clean technology could begin to compete more successfully. We don’t know exactly where a climate irreversibility exists — maybe we are already over it. I know we don’t have time to renegotiate the Paris Agreement as President Trump has suggest[ed] in withdrawing the US from it. My optimism dimmed considerably with that, but was buoyed by announcements like that of California’s governor Jerry Brown, and other states, cities, companies, and institutions that committed to rise up and reduce emissions anyway. And, it is probably inaccurate to characterize the climate system as having AN irreversibility—a single cliff. Instead, there are likely a series of cliffs of different drops. If we are irreversibly heading over one, we must do our best to survive it AND do whatever we can to cut emissions so that we don’t go over the next one, and the next one. They almost certainly get worse.