Climate Change Is a Feminist Issue

In 2015, Botswana experienced its worst drought in history. Since then, families have had to move, taking their children out of schools; farmers have lost crops, leaving communities hungry and desperate. Natural disasters like this have a particularly devastating effect on young women in Botswana, according to a study from the University of Cincinnati, as they’re forced to leave school to work or to fetch water for their families.

“I feel so sad that my sister left school to take care of us. Both our parents died. We are four children,” one 13-year-old girl told researchers. “It pains me to see my sister struggling for our sake. I wish she could go back to school. What will her future be like without school? She encourages us to go to school so we can have a better future, but what about her?”

Climate change experts and world leaders met in Glasgow, Scotland, in November to discuss how educating young women is vital to reversing the effects of climate change; the data indicates that climate change impacts impoverished female populations more than any other.

At the conference, the Malala Fund, in tandem with the Brookings Institution, presented these and other studies in their joint initiative, the Gender-Equal Green Learning Agenda. The report integrates numerous studies on the interrelationships between climate change, gender inequality, and poverty. It also serves as a plea to world leaders to take action.

“Gender and climate are profoundly intertwined. And we cannot allow equality to be a casualty of climate.” — UN Climate Change Conference President Alok Sharma

“Gender and climate are profoundly intertwined,” UN Climate Change Conference (COP26) President Alok Sharma told audiences at the panel. “And we cannot allow equality to be a casualty of climate.”

The Malala Fund estimates that the effects of climate change will keep over 4 million girls from completing their education. Many of the countries that have been transformed by climate change are on or below the equator; many, like Mali, Zambia, Myanmar, and Indonesia, are suffering from extreme flooding and droughts. These natural disasters shift focus toward obtaining adequate food, water, and shelter, and away from education — especially for girls, whose roles in the family are significantly different than they are in Western nations.

Statistics are grim: Of children in Botswana who left school as a result of drought-influenced school closures, 70 percent were young girls. When their schools were temporarily relocated, families were more hesitant to allow their daughters to attend because of potential harassment, violence, or kidnapping on their daily commutes.

Botswana isn’t the only country facing life-changing, climate-related gender inequality. Girl children in sub-Saharan areas are frequently sold into marriage when their family’s financial situation has become unstable due to droughts that can decimate livestock herds.

Marrying off a daughter can bring financial benefits to parents: It not only brings immediate income from the dowry but also means one less mouth to feed. In addition, for some hard-pressed families, it offers the consolation that their daughter will be safe and fed by her new husband.

Girls are also pulled from school more frequently during times of drought, as the duty of fetching water — sometimes over great distances — typically falls to females. In one study, 31 percent of women reported regularly leaving school to run errands for their families. 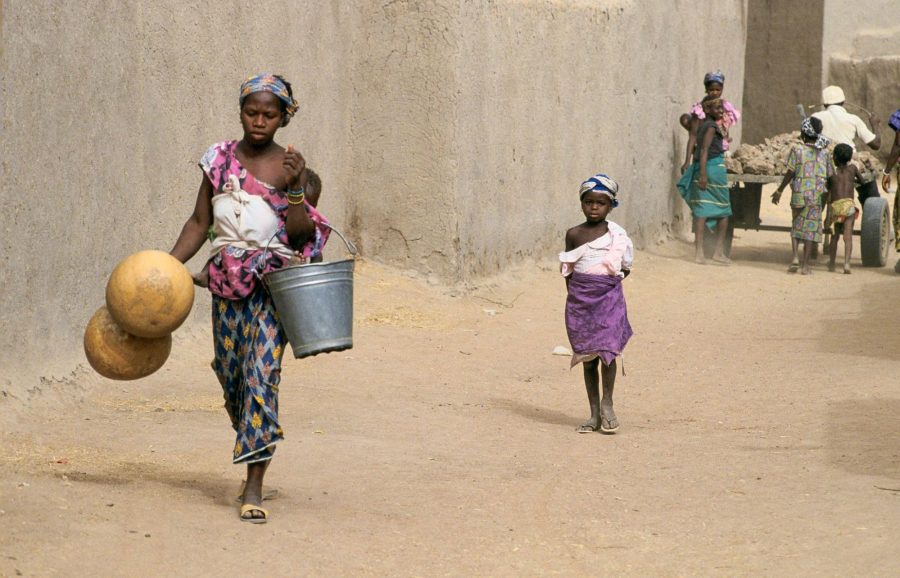 The Malala Fund’s research isn’t the only evidence for the striking impact that climate change has on women around the world. Exposure to increased ozone was associated with 79 percent of preterm births and 86 percent of low-weight births, according to a recent study in JAMA. Those at most risk are individuals with asthma and with inadequate access to health care.

Studies gathered by CarbonBrief show that women are more likely to die of heatwaves in countries like China and India. Women are also more likely to die of infectious diseases, such as malaria; to face food insecurity after floods or droughts; and to miscarry or suffer preterm births due to extreme overheating. These reports show that no matter what country, ethnicity, or age, women living in poverty disproportionately suffer from changing weather patterns and degrading ecologies.

Research from the Malala Fund finds a correlation between educating young women and countering the effects of climate change. Girls who have a basic education, including the ability to read and do fundamental math, are able to help their families plan more effectively for natural disasters. At the very least, the Malala Fund advises, the UN General Assembly should construct and fund policies that ensure 12 years of school for every child globally, along with scientific education on reproduction and climate change.

While this might seem like a lofty goal, the data shows that even partially filling this gap in the educational system would benefit the environment on a societal level as well as a household level.

Beyond education, women’s involvement in other realms can have significant impact, the Malala Fund report notes. Reports from Nepal and India show that women’s involvement in forest management services results in an overall improvement in forest health; and women in public office tend to be more open to enforcing climate change initiatives. Moreover, a 2013 study posited that if 70 percent of young adult women received, at minimum, some form of secondary education, deaths related to environmental disasters would plummet by more than 60 percent in the next 30 years. But this striking statistic isn’t because women are more open-minded about climate change — it’s simply because of the sheer number of women on earth whose education is, at present, inadequate or nonexistent. 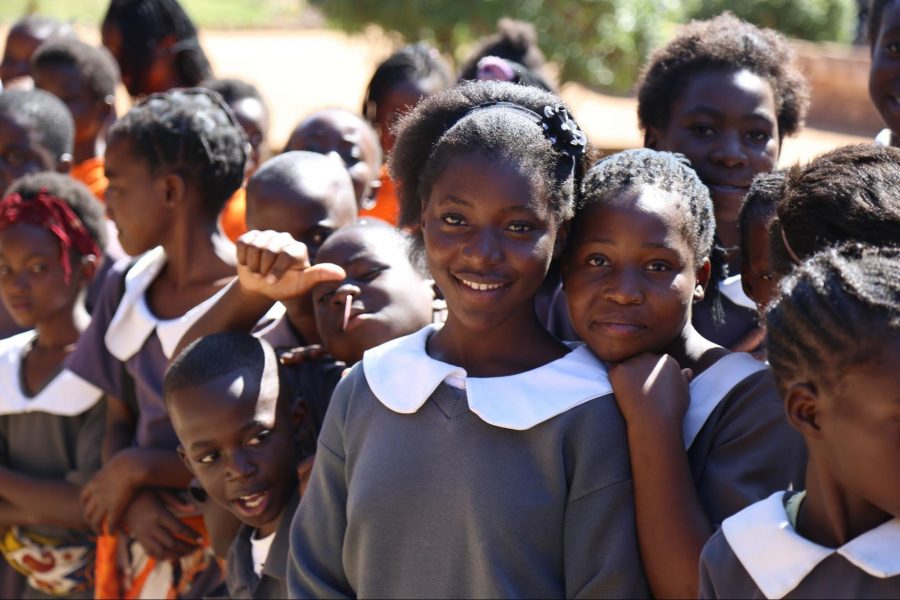 The Gender-Equal Green Learning Agenda outlines ways girls can be taught to confront the adversity of climate change and aid their families in an emergency. It specifies how educators can help girls embrace “green skills” through STEM subjects, home waste management, transportation options, and even food choices. The Learning Agenda also declares that policy makers, in responding to climate change, “should not stop at education reform, but [should] identify pathways to transform education as we currently know it” [emphasis added].

Unfortunately, United Nations Environment Program’s Executive Director Inger Andersen said,  the current international climate pledges from each country are like “an elephant giving birth to a mouse. … We are not doing enough, we are not where we need to be, and we need to step up with much more action and urgency and much more ambition.”

“Women are not pleading to be supported. We’re demanding to be empowered,” Nicola Sturgeon, first minister of Scotland said, at the conference. “The impact of climate on women is a human rights issue and that is how we must see it. This is about empowerment of women through education, through listening to women’s experiences and allowing them to drive the solutions.”