In the largest prisoner exchange between Ukraine and Russia yet, 144 Ukrainian POWs and an equal number of Russians were exchanged. This is a small fraction of the 2,500 Ukrainian soldiers that surrendered to Russian forces mid-May after a long, brutal battle in Mariupol. Among those released were soldiers of the Azov regiment that defended the Azovstal iron and steel works in Mariupol. Many of them were severely injured, some with missing limbs.

The Kremlin has attempted to use the far-right origins of the Azov regiment as an excuse to back up its false claims that Ukraine is a hotbed of Nazism requiring invasion. Many captured commanders of the regiment have been sent to Moscow where they are being held at the infamous Lefortovo Prison — known for its history as a KGB interrogation site.

A Russian cruise missile struck and destroyed a bustling shopping mall in Kremenchuk, in central Ukraine.  Though the death toll currently sits at 18, that number is expected to rise. Another missile fired shortly afterwards hit a factory that the Russian Defense Ministry has claimed was the intended target of both missiles. Igor Konashenkov, a spokesperson for Russia’s Defense Ministry, claimed that the mall was not operational and was hit by a fire that spread from a missile strike on a weapons cache. But video evidence depicts the mall — which had as more than 1,000 shoppers inside, according to Ukrainian authorities — struck by a missile prior to the one that hit the factory that the Russian Defense Ministry alleges stored weapons. Ukrainian officials have denied Russia’s claims that the nearby factory stored weapons.

Dmitry Polyanskiy, Russia’s deputy ambassador to the United Nations, claimed that the attack itself was staged by the Ukrainian government. This claim echoes similar debunked assertions by Russia and its supporters that the execution-style killing of civilians in Bucha and the attack on a maternity hospital in Mariupol were staged. 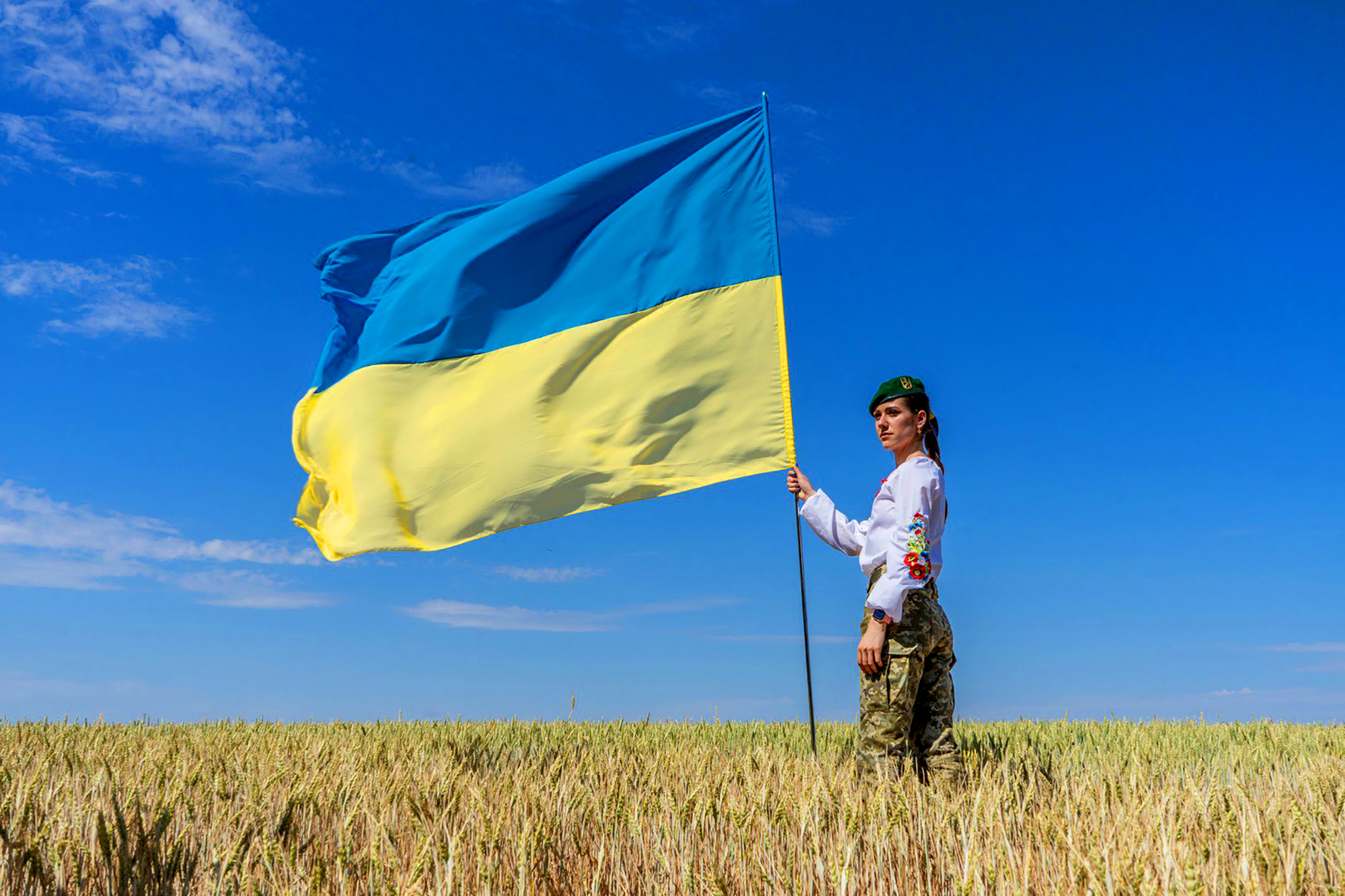 Ukrainian-led special forces carried out a series of sabotages and raids in Russian-occupied territory. The Shaman Battalion targets Russian infrastructure used for strengthening its grip on Ukrainian territory. Of the two soldiers interviewed, both said they had been fighting against Russia since 2014, when the invasion of Crimea and Donbas began.

Turkey Steps Back, Allows Sweden and Finland Into NATO

Turkey will no longer block Sweden and Finland from entering NATO. President Recep Tayyip Erdoğan of Turkey met with Prime Minister Magdalena Andersson of Sweden and President Sauli Niinistö of Finland, after which it was announced that an agreement was reached paving the way for the two countries to join NATO.

Among other things, Sweden and Finland agreed to lift restrictions on selling weapons to Turkey and to crack down on what Turkey refers to as militants residing in the Nordic countries from the Kurdistan Workers’ Party. This comes as a serious blow to President Vladimir Putin, who has justified the invasion of Ukraine as a warning against NATO’s expansion.

Ukraine will receive three M270 MLRS (multiple launch rocket systems) from Norway after they undergo repairs and upgrades in the United Kingdom. This type of quick exchange is becoming characteristic of Norway’s military aid efforts in Ukraine. It has proven to be reliable in supplying weapons and training, most notably since its shipment of M109A3GN 155mm tracked self-propelled howitzers to Ukraine in early June.