This image was published by the Zgard special unit and the State Border Service of Ukraine on July 7, 2022, showing their soldiers flying the Ukrainian flag on Snake Island following its liberation from Russian occupation. Photo credit: © Cover Images via ZUMA Press
International Ukraine

The Ukraine War Heads To Space As (Putin’s) Gas Goes Green: What You Missed

Snake Island, a rocky outcropping in the Black Sea about 80 miles south of the port of Odesa and the site of an early viral moment used to bolster Ukrainian resolve, was retaken by Ukrainian forces this week.

Nearly a week after it was abandoned by the Russians in what the Kremlin called a gesture of “goodwill,” a characterization Ukraine rejected as a fabrication, Ukrainian soldiers were photographed hoisting the yellow and blue flag over the ruined island on Thursday.

Video of the Ukrainian flag hoisting on the Snake Island. pic.twitter.com/8dPaTmlgEs

In the war’s first days, in response to an entreaty to surrender from a Russian missile cruiser, a defender of Snake Island offered the notorious retort: “Russian warship, go fuck yourself.”

Though the Russians took the island and the Ukrainians were killed or taken prisoner, the exchange spawned memes and T-shirts and encouraged Ukrainian resolve.

The ship, Moskva, was later sunk on April 14. The soldier who uttered the famous remark was captured along with 12 other compatriots, but later released in a prisoner swap. He was awarded a medal by Ukrainian President Volodymr Zelenskyy.

Uninhabited and host only to a lighthouse and some military buildings, Snake Island is considered key to Ukraine’s territorial claims in the Black Sea.

And it also appears to be of symbolic importance in the war. Sometime after the flag was raised over the island, Russian warplanes attacked the island, according to the Kremlin.

NASA has waded into the war discourse. The US space agency leveled extraordinary criticism at its Russian counterpart, Roscosmos, after three cosmonauts aboard the International Space Station (ISS) were photographed holding flags of the “breakaway” eastern Ukrainian republics.

After Roscosmos posted a photo of cosmonauts Oleg Artemyev, Denis Matveev, and Sergey Korsakov holding the flags on its Telegram on Monday, NASA issued a statement on Thursday blasting Roscosmos for hijacking the space station “for political purposes.”

Fifteen countries use the space station for “peaceful” research, and using it for a propaganda shoot “is fundamentally inconsistent with the station’s primary function,” NASA said.

“This is a long-awaited day that residents of the occupied areas of the Luhansk region have been waiting for eight years,” Roscosmos’s Telegram post said.

It’s been speculated that the controversial flags arrived in space during a mid-June supply run as part of a make-do, after the cosmonauts were photographed in February wearing yellow uniforms — interpreted at the time as a show of support for Ukraine, though the uniforms also sported a large Russian flag over the left breast.

Despite bellicose statements from Roscosmos’s boss Dmitry Rogozin suggesting that Russia might ditch the ISS mission — a rare opportunity for comity between Russia and the United States — Russia has remained aboard.

Heavy Weapons Top $7 Billion in US Aid to Ukraine

US aid sent to Ukraine since Russia’s February 24 invasion has now topped $7 billion, after anonymous Pentagon officials told CNBC on Friday that another $400 million aid package was on its way.

This latest request — the 15th since the war began — includes artillery and other heavy weapons coveted by Ukrainian officials in order to beat back Russia’s advances in the eastern part of the country.

Among the weaponry that may soon be deployed on the front lines in eastern Ukraine are Lockheed Martin high mobility artillery rocket systems, 5-ton trucks that can hit targets 186 miles away, according to the manufacturer.

Included in this package are four HIMARS, for a total of 12 American mobile heavy-rocket launchers sent to Ukraine since the war began.

US troops are training Ukrainian Armed Forces personnel on how to use the weaponry at an undisclosed site outside the country, a Pentagon official told CNBC. 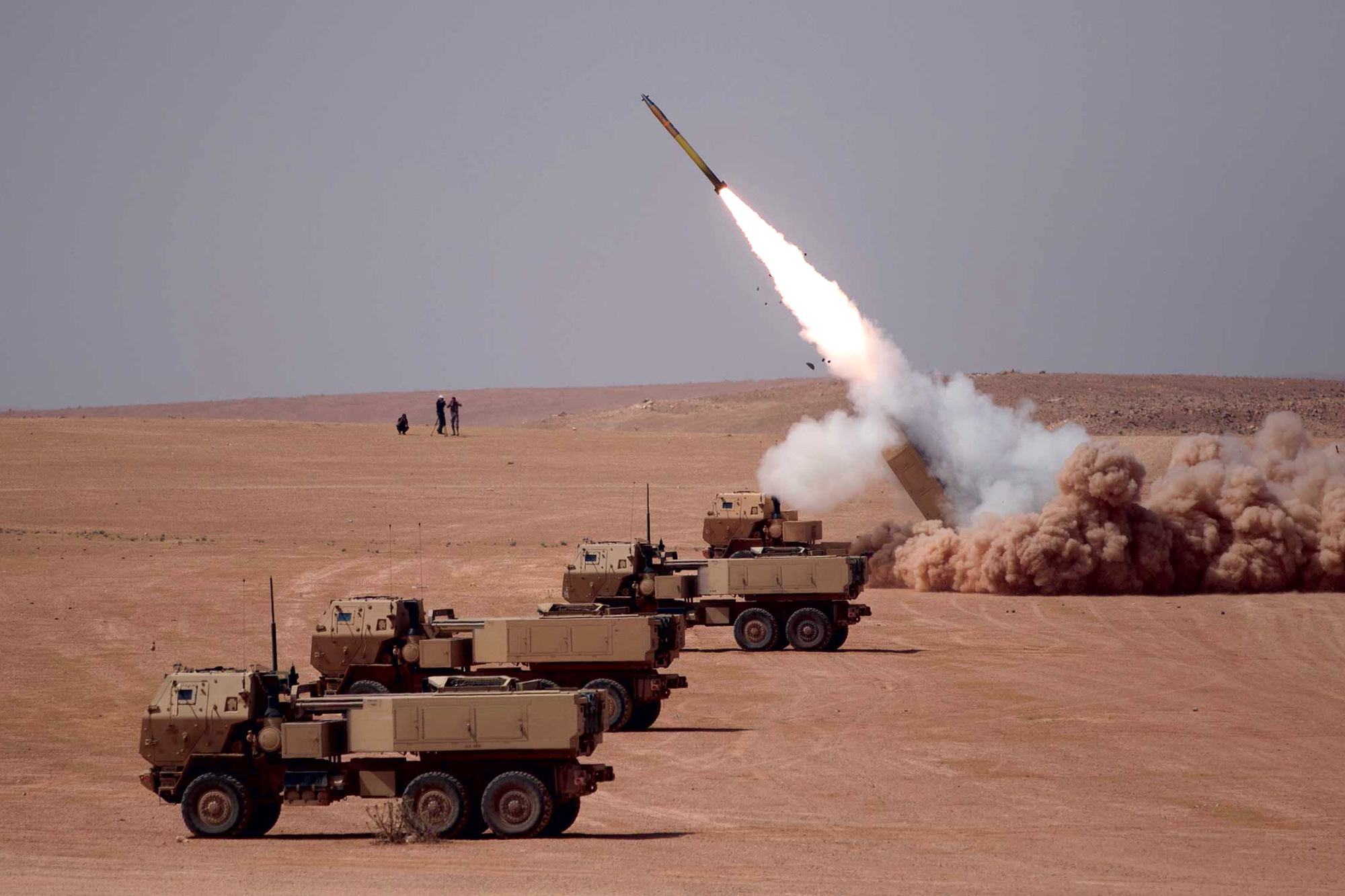 Gas Is Green (for Putin)

The European Parliament voted Wednesday to classify natural gas as a “green” or “sustainable” energy source, which critics said will help even more Russian gas flow to crucial European markets, including Germany.

An outrageous outcome to label gas and nuclear as green in the #EUTaxonomy and keep more money flowing to Putin’s war chest, but now we will fight this in the courts#NotMyTaxonomyhttps://t.co/v9j1IWIE9p

Unless rejected by 20 of the 27 European member states, Wednesday’s vote will unlock new public investment for both gas-fired power plants as well as nuclear power by 2023.

Environmental activists and Russia hawks condemned the move as deleterious to both efforts to combat climate change as well as to bring Russian President Vladimir Putin to heel by replacing gas exports with other sources of energy.

The fight against Russian bloody energy continues.
We couldn't remove the gas from the #EUTaxonomy, but it can still be canceled⬇️https://t.co/jm9PwYSYav

The energy question is likely to loom larger in the fall as temperatures drop, offering Russia an opportunity to pressure European states by reducing exports during the wintertime — an eventuality Putin himself warned of this week.

In the first punishment for violating new Russian laws banning criticism of the invasion, a Moscow city councilman was sentenced to seven years in prison for declaiming “knowingly false information” about the invasion.

Alexei Gorinov, a district council deputy in Krasnoselsky, in central Moscow, ran afoul of the law when he opposed a proposal to organize a children’s art competition while “children were dying” in Ukraine.

“I believe all efforts of [Russian] civil society should be aimed only at stopping the war and withdrawing Russian troops from the territory of Ukraine,” he said, according to The Guardian.

Under laws hurriedly passed this spring, it’s illegal to refer to Putin’s “special military operation” as a war.

In court, Gorinov was unbowed. He held a sign asking, “Do you still need this war?” while standing in the dock, and in his closing statements before the verdict was read, he called war “the last, dirtiest, vile thing, unworthy of the title of a man.”

4/4 Alexei Gorinov is 60, and he gets 7 years in prison for a political statement. This is atrocious to an utmost degree and a clear message to all Russians: no opposition is possible any more https://t.co/uVLANpRDz7