As if Lebanon needed more chaos, one of the country’s most iconic leaders is abandoning politics and taking his Sunni party with him, handing another victory to the Iranian-backed Hezbollah.

Former Prime Minister Saad Hariri made the surprise announcement about his political future from his home on January 24, while also urging his Future Movement not to run any candidates in the upcoming parliamentary elections, slated for May 15.

“I’m convinced there is no room for any positive opportunities for Lebanon due to the Iranian influence, our indecisiveness with the international community, internal divisions, and sectarianism,” Hariri said.

The announcement marks the end of a political dynasty long supported by Saudi Arabia, which saw in Hariri, and particularly his father Rafic Hariri, who was assassinated in 2005, an opportunity to shape Lebanon’s trajectory.

Experts say that Hariri’s decision is proof that Saudi Arabia has given up on him and Lebanon.

“Efforts to change the political scene through Hariri have failed, so there’s no point to continue support for Saad Hariri and his family and these very costly Gulf investments in Lebanon,” said Imad Salamey, associate professor of political science and international affairs at the Lebanese American University.

Relations between Lebanon and Gulf states collapsed in late October 2021 following critical remarks by then-Lebanese Minister of Information George Kordahi about Saudi-led war efforts in neighboring Yemen. With the severing of diplomatic ties and the suspension of Lebanese imports, the crisis exacerbated a set of political and economic crises that have brought the country to its knees.

Critics of Hariri say that the Sunni political figure failed to confront Hezbollah, concentrating  instead on his own personal ambitions for office.

“It would have been futile for the Saudis to expect him to neutralize Hezbollah and clamp down on them,” said Hilal Khashan, professor of political science at the American University of Beirut. “He couldn’t do it. … But he did not take a stand against Hezbollah.”

In his efforts to secure the premiership, critics argue, Hariri made a series of accommodations and concessions that benefited Hezbollah and its allies to the detriment of Saudi interests and Sunnis in the country.

“Taking a stand against Hezbollah would have meant depriving himself from the office of prime minister, and he did not want to squander that opportunity,” Khashan said.

Through political alliances and Iranian support, Hezbollah has acquired immense power and influence in Lebanon. With an unrivaled paramilitary wing and an array of services that fill in for government shortcomings, many view it as the most powerful entity in the country, a state within a state.

The Lebanese government’s recent response to a Kuwaiti initiative aimed at amending diplomatic relations with the Gulf Cooperation Council members, including Saudi Arabia, reflects just how entrenched Hezbollah is in Lebanon. In its position statement, Foreign Affairs Minister Abdallah Bou Habib reportedly declared that Lebanon would not “hand over Hezbollah’s weapons” or end its existence.

While Kuwait and the other Gulf states have not yet responded to the Lebanese position, experts say that the dropping of Hariri signals that the countries have abandoned Lebanon to Hezbollah and Iran. 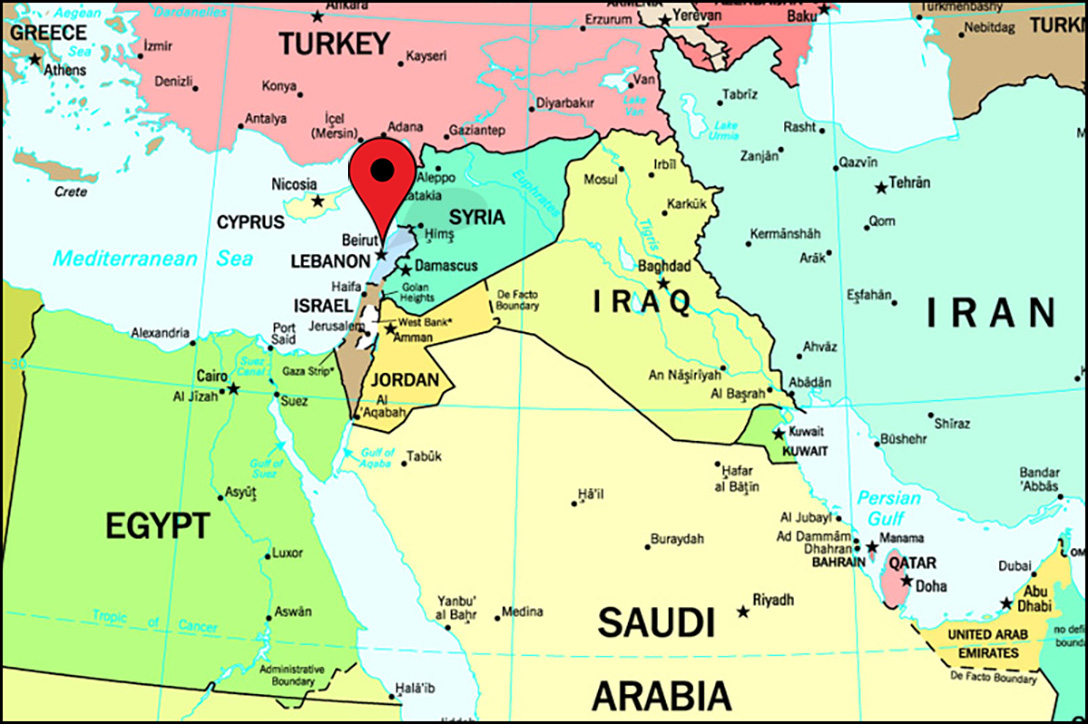 Map of the Middle East. Photo credit: Adapted by WhoWhatWhy from Zeke / Wikimedia and Clker-Free-Vector-Images / Pixabay

“If the Saudis are present in Lebanon, they will have to accept that they play a minor role, and that the main power broker in Lebanese politics is Iran. So the Saudis feel that, ‘Why bother and invest in Lebanon if we are going to be a junior player in that country?’” said Khashan. “As long as Lebanon is controlled by Hezbollah, the Saudis see no role in it. Therefore, in the foreseeable future, the Saudis have given up on Lebanon and dropped it altogether.”

In the absence of Hariri and his Gulf backing, a worrisome and opportunistic power vacuum has formed that domestic and foreign actors will seek to fill.

In a country defined by sectarianism, where the political system is designed to represent Lebanon’s array of religious communities, some fear that the long-entrenched political elite will use the withdrawal of the most popular Sunni leader and his party as a pretext to postpone parliamentary elections scheduled for May.

Speculations abound that Hariri’s decision may be part of a deliberate strategy by the government, and that he could, in fact, reverse his decision at a later point. But if elections do occur and Hariri doesn’t return, his exit from politics raises the question: Who will replace him as the representative of the Sunni community?

Though Saad’s brother, Bahaa, announced last Friday his intentions to carry on the Hariri legacy, it seems unlikely that he will garner the degree of support enjoyed by Saad and Rafic, and the foreign backing that is crucial for successful leadership.

“Lebanon will now be a contested place between three major players: Syria — the major player — Iran, and Israel,” continued Salamey. “Those three major groups will take over, and the Sunni constituency will be split up between these three different camps.” 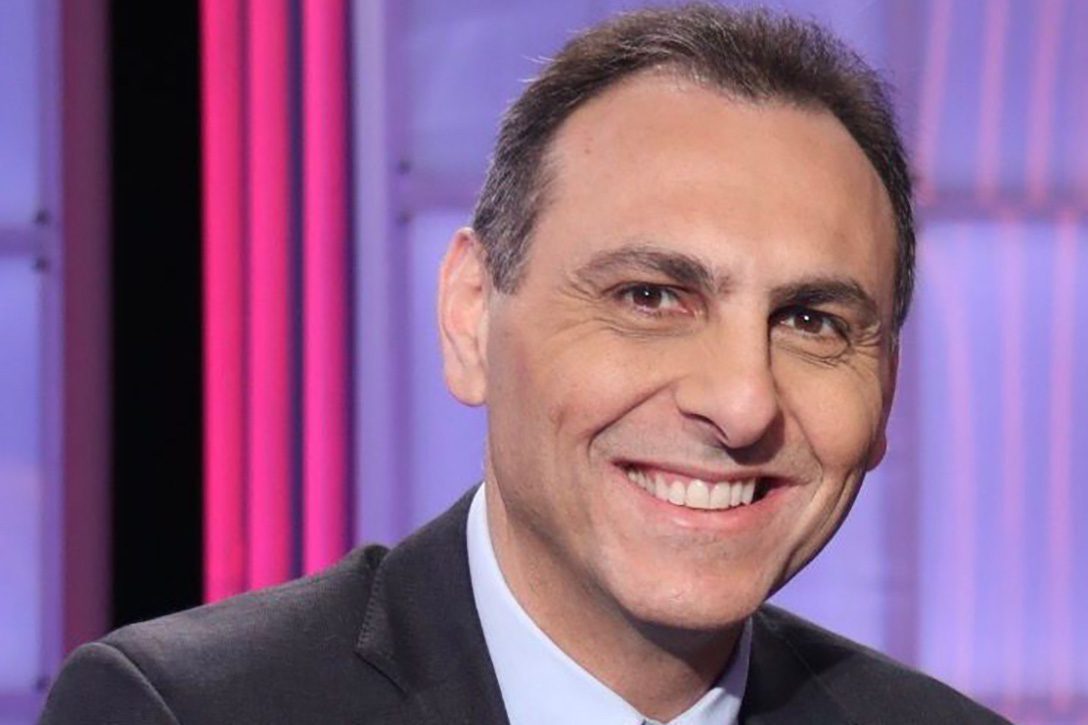 With Sunni voters up for grabs, Salamey said it is unlikely that politicians will attempt to postpone elections.

“If the Sunnis will be fragmented, this is an opportunity for other sectarian groups to take advantage of the situation and marginalize Sunni political leadership and take that share of power to their respective confederation group,” he said. “There are so many reasons now for elections to be held that Hariri is out.”

Meanwhile, independent parties that arose from popular anti-government protest movements over the past few years are hopeful that the opening will provide an opportunity to gain seats in parliament.

“Sunnis in Lebanon are not only Saad Hariri,” wrote Khodor Eido, an activist extensively involved in the protest movement, in an email. “We have successful Sunni people that have great political backgrounds and great potential to lead in Lebanon.”

Eido and others see Hariri’s withdrawal as a sign of success in their efforts, which since October 2019 have pushed demands for a complete overhaul of the political establishment.

“We are aiming to remove them all, not only Saad Hariri, but removing Saad Hariri [is] something that we are proud of, since we went to the street and said we don’t want them all, all the politicians are criminals,” said Roy Boukhary, another prominent activist.

“The revolution had a role in Hariri’s resignation in 2019,” said Eido, referencing the end of Hariri’s tenure as prime minister in the wake of massive protests that year, “and yes, I believe the uprising had a role in Hariri’s decision to leave politics. He failed to run several governments and did not offer any solutions to his own people and the whole Lebanese population. He thought by giving people food boxes and some money, people will not ask for their rights anymore.” 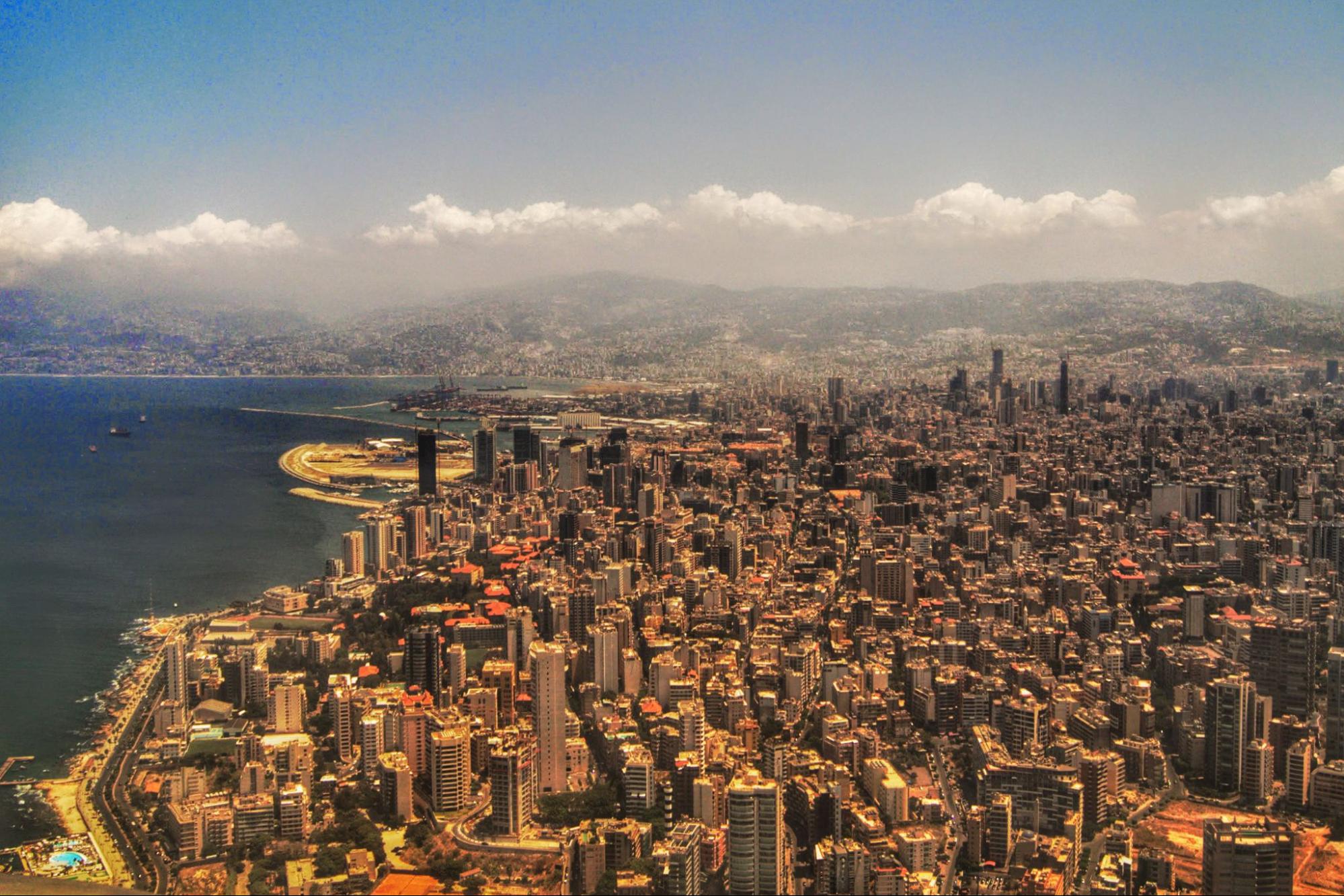 Last year, as prime minister-designate, Hariri attempted to form a new cabinet intended to resolve the political and economic crises that were driving more and more of the population into poverty. When President Michel Aoun rejected Hariri’s proposal in July, he resigned and then reportedly left for the United Arab Emirates, from which he recently returned.

His resignation ushered in a new prime minister, billionaire Najib Mikati, the richest man in Lebanon, who finally managed to form a cabinet in September. But despite promises by Mikati to lift Lebanon from the abyss, the country remains crushed by problems. The United Nations states that more than 80 percent of the country’s population lives in multidimensional poverty. The World Bank has blamed the country’s political leadership for one of the world’s worst economic crises since 1850. The conditions have prompted mass emigration and increasing concerns about where further collapse will lead.

“Lebanon is gone,” lamented Mahmoud Mahersayeh, a Hariri supporter. “We are dying.”

Sitting with his children and friends at a cafe in a predominantly Sunni part of Beirut, the 40-year-old father described his desire to move abroad in search of a better life for himself and his family. He sees a grim future for his country.

“Without Saad, a war between the Lebanese people will happen,” he said.

For now, though, he is stuck in Lebanon. When the time comes to vote — if elections occur — he said he will not participate if Hariri does not run.

“Saad Hariri or nobody.”